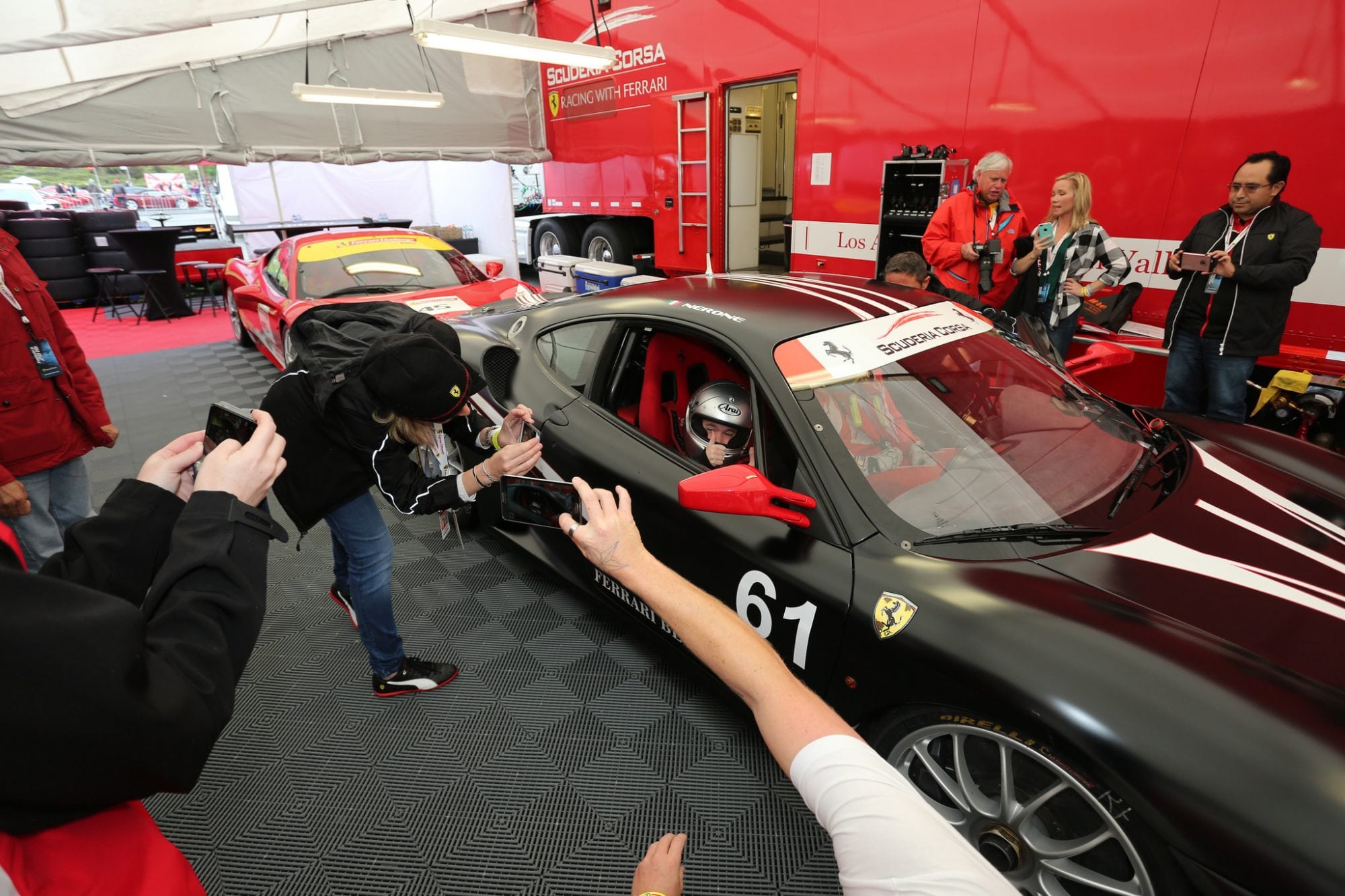 They may sound like something straight out of a science-fiction movie, but driverless cars are increasing their development, gaining mainstream attention, and could be surrounding us on the road in the not-so-distant future.

The technology for driverless cars is rapidly improving, with Tesla even committing last year to have its driverless technology ready by 2018. Essentially every major auto manufacturer is currently developing driverless technology, led by Tesla, Google, and Volvo. Many companies are attempting to roll out semi-autonomous features gradually, such as automatic braking and lane assistance, but Google has plans to release a steering wheel-less fully driverless car by 2020.

Uber became a relatively new player to the driverless game when it announced a $300 million alliance with Volvo and recently released its driverless technology in specially designed Ford Focus models, which it will test in a pilot in Pittsburgh. Toyota also invested $1 billion in robotics development to aid with driverless cars; who knows, perhaps the first driverless car will be the popular Toyota Camry.

Although each company’s driverless technology has its own features and interface, it all boils down to a computer controlling the car and getting from point A to point B. Many companies have developed something similar to Google’s lidar, which uses 64 rotating laser beams that take more than 1 million measurements each second to form an extremely accurate 3D model of what is around the car. Paired with preloaded maps of things like crosswalks, intersections, and traffic lights, the system essentially creates a real-time 3D model. If there is a person in the road or a car brakes unexpectedly, the lidar system can detect it and respond almost instantly. Driverless cars also use advanced GPS systems to get to the correct destination. The overall goal is to make cars safer, as driver error is the leading cause of traffic accidents. Tests seem to be going well—Google has racked up the most test miles at nearly 2 million, and only a handful of accidents were its own fault.

For as quickly as driverless technology is evolving, the real holdup to getting the cars on the road will likely be regulation. In September, the federal government released its first general safety outlines for driverless cars. Although the regulations aren’t official, companies will likely need to abide by them if they hope to receive government approval for widespread distribution in the future. The Department of Transportation presented a 15-point safety standard including how passengers would be protected in an accident and how cars would react if the technology were to fail. The government encouraged uniform rules across all types of driverless technology and was encouraging in its acceptance of the technology as the safest transportation mode of the future. One of the major regulatory hurdles is finding the balance between giving companies freedom to continue to develop new technology while also having enough regulations in place to keep drivers safe and maintain standards across state lines.

And for as inevitable as driverless cars seem to be in the near future, the public is still on the fence. Although Tesla has already sold tens of thousands of cars with self-driving features, a March 2016 survey by AAA found that three in four Americans would feel afraid to ride in a driverless car, and one in five said they wouldn’t trust a driverless car to drive itself with them inside. However, drivers who already own cars with some autonomous features are much more open to the idea of fully driverless cars. As technology continues to improve and the safety is proven, experts predict that lots of drivers will quickly come around to the idea of driverless cars on the road.

The future is driverless, and it may be here before we know it. With evolving technology and new safety guidelines, driverless cars are poised to make a big impact.