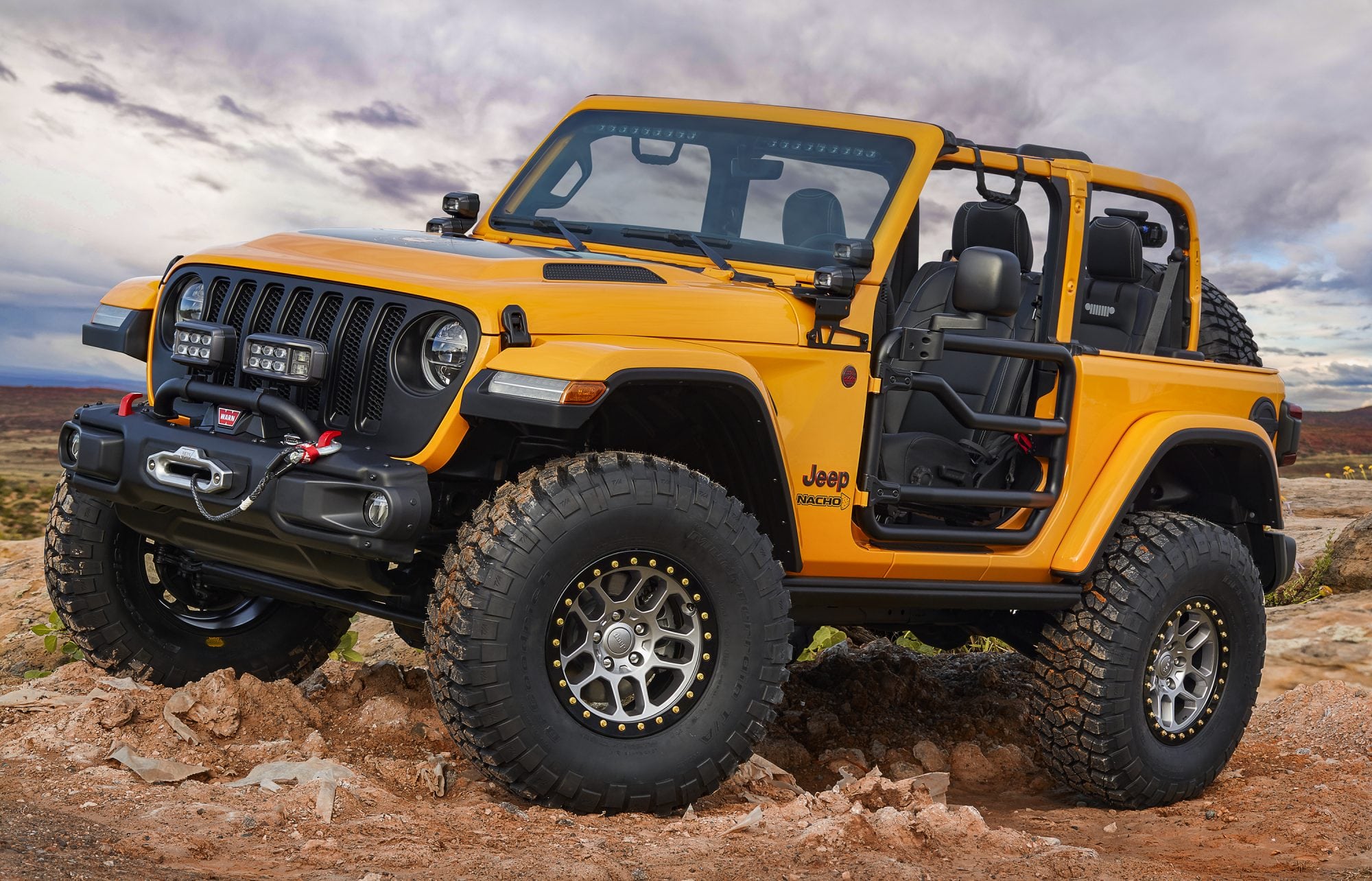 Ford today detailed seven of the 13 new global electrified vehicles it plans to introduce in the next five years, including hybrid versions of the iconic F-150 pickup and Mustang in the U.S., a plug-in hybrid Transit Custom van in Europe and a fully electric SUV with an expected range of at least 300 miles for customers globally.

The automaker also announced plans to invest $700 million to expand its Flat Rock Assembly Plant in Michigan into a factory that will build high-tech autonomous and electric vehicles along with the Mustang and Lincoln Continental. The expansion will create 700 direct new jobs. The moves are part of a $4.5 billion investment in electrified vehicles by 2020, offering customers greater fuel efficiency, capability and power across Ford’s global vehicle lineup. The plans are part of the company’s expansion to be an auto and a mobility company, including leading in electrified and autonomous vehicles and providing new mobility solutions.

Ford is focusing its EV plan on its areas of strength – electrifying its most popular, high-volume commercial vehicles, trucks, SUVs and performance vehicles to make them even more capable, productive and fun to drive. In addition, Ford announces that its global utility lineup will be the company’s first hybrids powered by EcoBoost® rather than naturally aspirated engines, furthering improving performance and fuel economy.

The company also plans to be as aggressive in developing global electrified vehicles services and solutions. These include EV fleet management, route planning and telematics solutions.