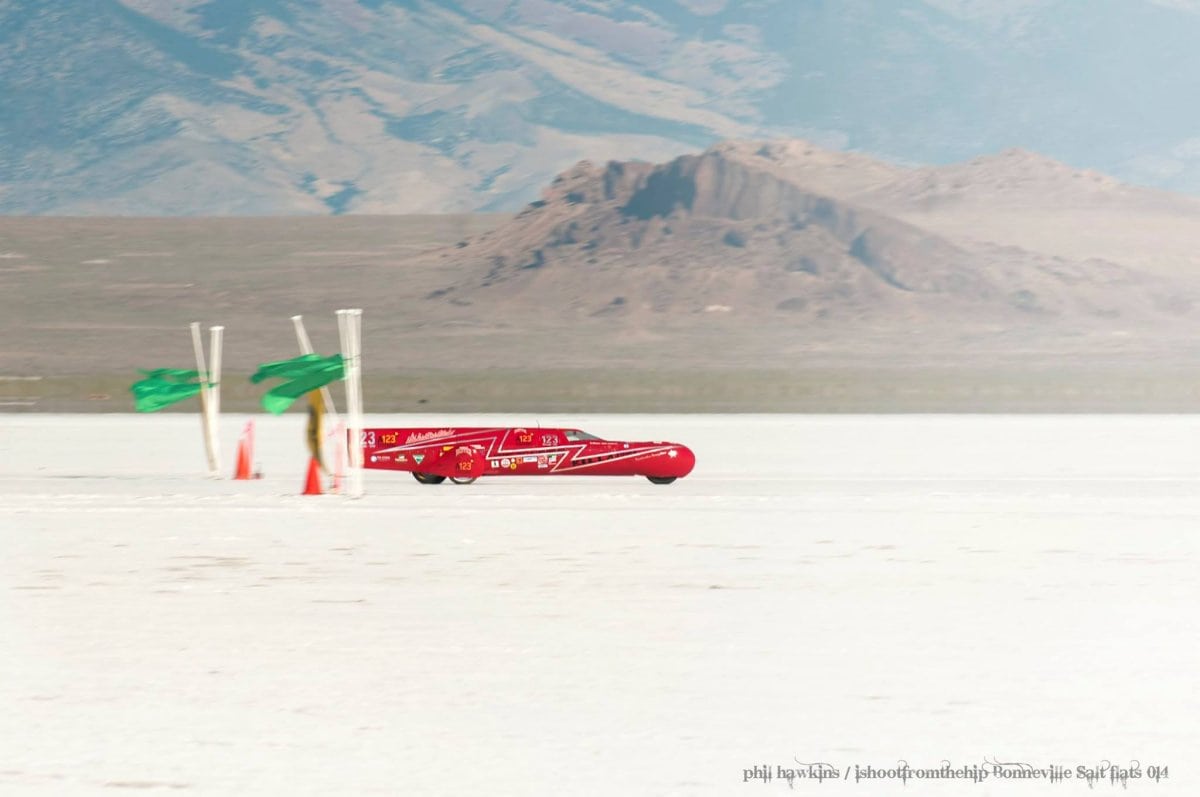 Road trips are a great way to see a certain area of the world or to explore a set number of cities that are within a reasonable driving distance. The majority of these trips are undertaken in a car, but for the ultimate sense of explorative freedom consider using a motorbike instead. They can connect you more firmly with the road, and give you a better viewing angle of the new land all around. There are many reasons why bikes offer a better road trip experience, so if you need more convincing then read on.

They Are Better For Getting Around Cities

Especially European cities. The twists and turns of London, Paris and Rome are far easier to navigate with a bike than a car. There are countless small alleys and throughways that you can exploit with a bike and in these cities there are always rush hour traffic jams which can be easily navigated by a bike, saving you time. Parking is also easier on a bike. Finding a good spot can sometimes be a nightmare unless you’ve paid for it. But on a bike this becomes much easier, so you can see the landmarks and visit the museums without worrying about finding that all elusive car park. The considerations come with accidents however, because you’re more vulnerable on a bike and city traffic can be quite dangerous with the amount buses and coaches flowing on the roads. If do have an accident that isn’t your fault call a specialist firm like The Dixon Injury Firm. Even in a foreign country they can help, and you may need the compensation to cover medical bills.

They Can Conquer Terrain

Of course you need to choose the right bike for this, but by judging where you are going attaining the correct bike isn’t so hard. If you’re hitting the hills and mountains of Asia then you need something with some added power, but if you’re going on long European motorway runs you’ll need something that offers comfort in the saddle. You can find everything in between, and if you’re really unsure you can consider renting a bike at the location. You know then that the bike will be able to tackle to local terrain because it has done so before. The argument stands that cars can conquer terrain too, which is fair. Yet they do not do it with the ease of a motorbike. There’s a reason motorbikes are so popular in Asia. They climb far more quickly and can weave with more ease than a car.

They Are Cheaper To Run

Petrol is the killer of any good road trip. Depending on where you’re going and how long you want to stay the bill can run into the thousands with ease. Yet, motorcycles are far cheaper to run, especially if you aren’t over revving and tearing down the motorways at break neck speeds. This is important if you’re on a tighter budget and want to spend more money on the trip itself. The extra money saved can allow you a better time by staying in a hotel longer or seeing another site you may not have been able to previously afford. You can see a great car v bike cost comparison here. 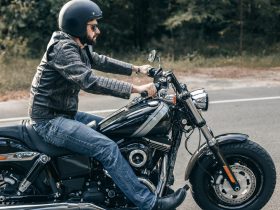 What to Know Before Riding a Motorcycle for the First Time 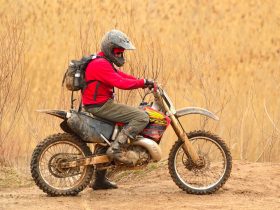 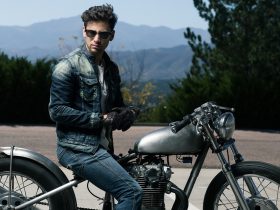 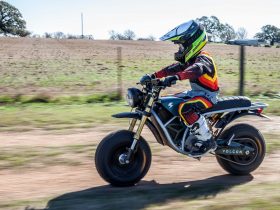