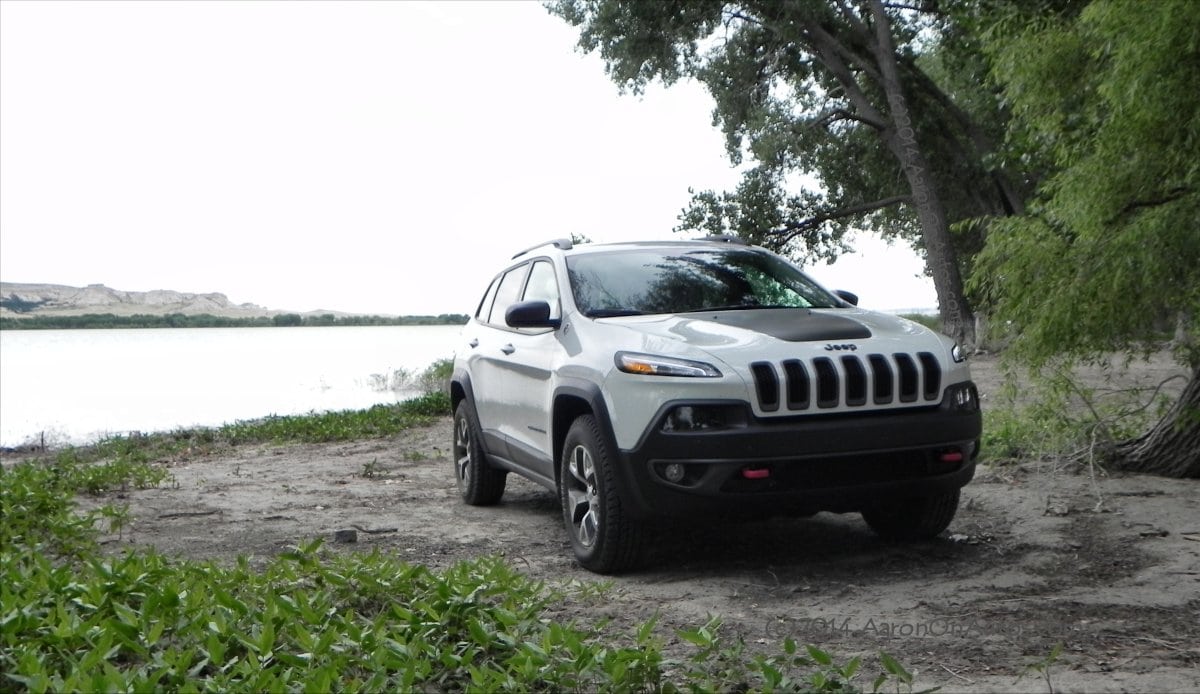 2014 Jeep Cherokee Trailhawk – Get There and Do Stuff

4X4 vehicles become a necessity when owners need to drive their cars in not just cities but also on other terrains. It is also required when higher numbers of passengers are driven around in these conditions or when the vehicle is driven on roads that are not well built or poorly maintained. Towing huge loads and driving the car during inclement weather also entails a 4X4 vehicle. Before Jeep introduced Cherokee, there were many SUVs in the market that fulfilled all these requirements with their off road capabilities. But all these cars were too big to be easily parked in constricted spaces in the cities. They even did not prove easy to manoeuvre while driving the car in city traffic conditions. Jeep realized these practical difficulties of its customers and made modifications in its popular SUV Wagoneer to introduce the first Cherokee. This new SUV was not only smaller and lightweight but also zippier and gave more mileage than most other SUVs being sold in the market.

Jeep Cherokee was received by the enthusiastic SUV lovers with love and appreciation. It had classic styling like its predecessors but it was compact and yet had great off road capabilities.  People loved its nimbleness and versatility. They loved how this small SUV could climb steep slopes with great ease in the countryside while it performed admirably in high traffic city driving conditions. Jeep was obviously more concerned with practicality and it wanted to address the issues faced by its customers when it planed, conceived, and finally manufactured Cherokee. This is the reason it did not make yet another large SUV with tons of power to make it unmanageable in city traffic conditions. It came up with Cherokee which was smaller, compact, and yet very powerful to be of great use for those living in the countryside. It proved to be equally popular with customers living in cities desirous of a vehicle having off road capabilities. Cherokee made its debut in the year 1974. More than 40 years have passed since then and this versatile SUV continues to win the hearts of the owners around the world by giving respectable performance not just in cities but also in rural and hilly terrains where the roads are not metalled and very smooth. This is because of its power, the ability to grip the road while moving, and the ability to quickly accelerate whenever required. Of course Cherokee is devoid of frills and gimmicks even though it has plush interiors. It has become the first choice of the individuals living in rural countryside and on the outskirts of a city.

The idea behind launching of Cherokee was not just to produce a compact SUV but also to give loyal customers a cheaper alternative to the popular SUV Wagoneer being manufactured by Jeep. Not only is the price of Cherokee much less than Wagoneer, it is also fitted with a turbocharged diesel engine that gives a very powerful performance. All these features make Jeep Cherokee a very useful vehicle for the owners, particularly for those who love to have off road capabilities in their cars.

Initially, the idea was to present a cheaper 4X4 automobile that performed admirably while roaming on the countryside roads. But once it was ready, this compact SUV that had the ability to grip the roads also did amazingly well in tight city driving conditions. This prompted Jeep to market it aggressively even in big cities. The company promoted Cherokee as a beast that could also be tamed and driven inside cities with ease. Customers lapped up this new compact SUV that was also economical when buying and when running on roads. As time passed, Jeep introduced newer models of Cherokee that were full of new features to increase the comfort level. Jeep Cherokee soon became popular among city dwellers as they found it to be a powerful and versatile car for the family. They felt enthusiastic with the idea of owning a car that could be taken outside the city while giving them impressive power and acceleration inside the city.

Cherokee continues to rule the roads even today after more than 40 years of its existence. It commands the same respect and love from the owners that it had when it was introduced way back in 1974. 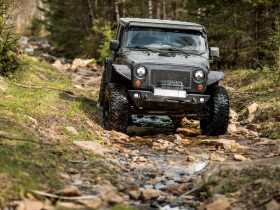