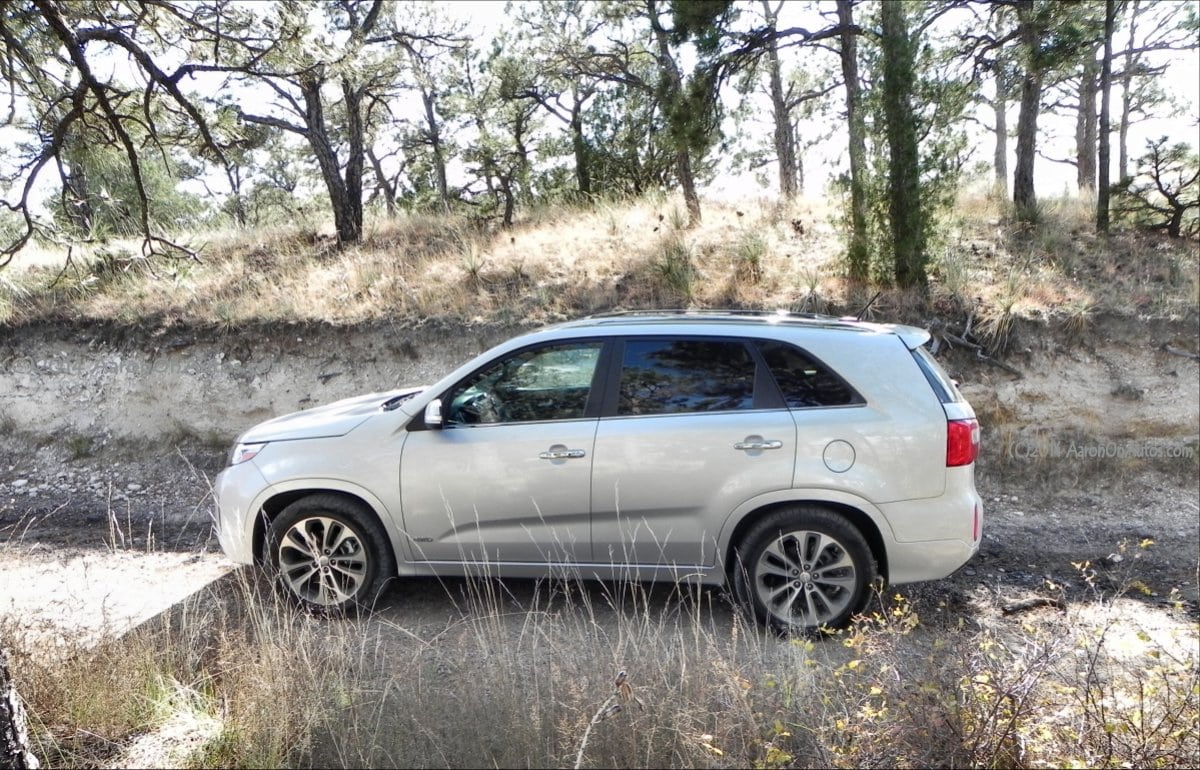 Very often, when you’re in my position, where you see a lot of different vehicles, it’s only the new ones, or the ones with major overhauls that you remember. But my tester this week sees very few changes from the previous model year, and yet was oh so memorable.

The 2017 Mazda CX-3 is a subcompact SUV that sets itself apart within this growing segment. In the subcompact SUV segment, SUVs are getting smaller and smaller, and lose their spunk, attitude and general good lucks. They’re quickly becoming less and less an SUV and more and more a bubble on wheels.

But the CX-3 defies this trend and generalization. Now in its second year, the 17 model continues the excellence that was first introduced last year. Generally speaking, the second year of a new model is the one to pursue and consider, so that’s where this little SUV will thrive. On looks, the CX-3 bucks the “bubble” trend and offers an attractive, well-crafted SUV that actually looks like an SUV. A novel concept, for sure. The longer front end really makes the CX-3 something special. With chiseled grooves on the hood, that slide up and over the side panels, it helps to give it an elongated look. The angle of the back end gives a stout posture to this SUV. The rear spoiler adds to the overall sporty appearance of the CX-3.

As attractive as the CX-3 is, sadly it becomes less special and too much like all the other micro SUVs in this segment when it comes to power. There’s a 2.0-liter 4-cylinder engine that so desperately needs a turbo, yet doesn’t have one. As such, it makes only 146 horsepower and 146 lb./ft. of torque. This is uninspiring but par for the course within this segment. It’s not special but it’s not under-powered either. The powertrain is altogether adequate, which is as praiseworthy as you can get within this segment. The six-speed automatic transmission saves it a little bit, as it could’ve been further exasperated with a CVT. Front-wheel drive is standard, but my tester came with all-wheel drive.

Off the line, the CX-3 is average and at highway speeds it’s uninspiring. But where the CX-3 hits its groove is in the middle gears. As a city car, its diminutive nature would be asset and it has just enough pep to survive the urban jungle. It does offer athletic handling, especially with AWD. Inside, the CX-3 once again raises the bar. My tester was the top-of-the-line Grand Touring trim, which has leather seats, leather steering wheel and luxurious feel to the interior. The baser trimmed CX-3 is a little more on the economic side when it comes to touch points but overall, the CX-3’s interior is better than most of its competition, especially for the money.

Rear passengers will find legroom to be ample as well as head room. Two adults and one child could fit back there with ease and comfort. Behind the second-row seat there is 12.4 cubic feet of cargo space. The rear seats do fold flat which increases the cargo area to 44.5 cubic feet. This cargo area is below average within the segment.

Mazda’s infotainment system continues to annoy and befuddle me. It’s overly complex, not intuitive and has a slow response time. The 7-inch touchscreen can also be controlled by a knob. The Grand Touring trim has a heads up display that is appreciated, but is awkward and feels flimsy.

There are three trims offered: Sport, Touring and Grand Touring. The base trim Sport has a starting price of $19,960 and has the most basic interior and lacks leather. It’s still better than some of the other competitors in this segment when it comes to interior quality. The Grand Touring comes with leather, a moon roof, LED headlights, blind spot monitoring, and heated front seats. MSRP for the CX-3 Grand Touring is $26,240. Add in a premium sound system, and my tester had a final price of $28,810.

Fuel economy for the FWD version is 29 mpg/city and 34 mpg/highway. My AWD version had a slightly less rating of 27/32. In a week’s worth of mostly suburban driving, and one long highway trip, I averaged 30.4 mpg.

Every carmaker is investing and engaging in the subcompact SUV segment. It’s where the American consumer’s interest seems to be. As such, the competition is tight. With this reasonably entry, Mazda has one of the most attractive offerings with a quality, comfortable interior. If it had a turbo engine, and was a little more engaging, it’d be one of the best little SUVs available. 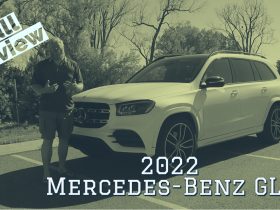