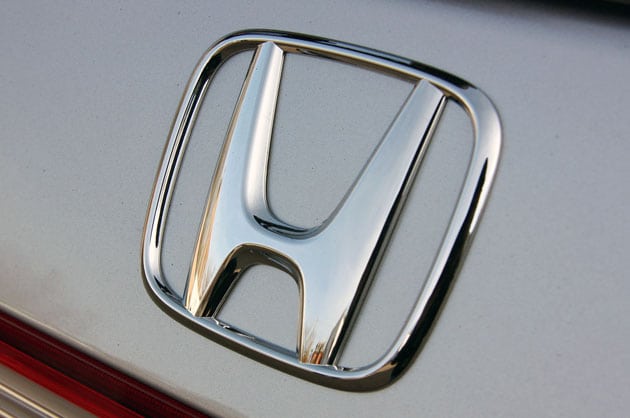 Talking on a mobile device while driving, whether while holding the device in your hand or using a hands-free setup, is distracting. A new study has found that there is little difference in the amount of distraction with handheld or hands-free.

The study, conducted in Australia at the Queensland University of Technology, was presented at the driving Distraction Seminar held at the school in December 2016. The study has been published in Transportation Research Part C: Emerging Technologies. According to the study’s authors:

Mobile phone distracted driving (MPDD) is an ongoing challenge for transport network managers. … Different studies report varying effects of MPDD on crash risk. An epidemiological study found that mobile phone conversations increase crash risk by a factor of four. Asbridge et al. reported that the odds of a culpable crash increase by 70% when the driver is using mobile phone. In the United States, an study of police crash reports showed that mobile phone distraction resulted in 18% of fatal crashes and 5% of injury crashes. Epidemiological studies and police reported data, however, often suffer from underreporting problems and do not record the exposure to mobile phone use, and therefore these estimates may be inaccurate.

Experimental and/or naturalistic studies, on the other hand, are not suitable for estimating actual crash risk as crashes are rarely observed within the study design. Hence, the use of surrogate measures of safe driving performance has been common, but the variety of these measures and the irregular results obtained has impeded a better understanding of the risk of using mobile phones while driving. Moreover, the nature of the relationship between surrogate measures and actual crash risk is poorly understood and evidence is lacking.

This article proposes a systematic framework based on a human-machine system [HMS] approach to identify all of the components and interactions of MPDD so the effects of mobile phone use can be systematically analysed.

The study saw mobile phone distraction in a framework of interrelated outcomes that include speed selection, lane deviations, and crashes. These are attached to human-car controls (steering, brakes) and human-environment interactions (visual scanning, navigation). The idea is illustrated in the following graphic: What the research ultimately found was that whether using handheld or hands-free phones, study participants in a simulator had reaction times about 40% slower than when no mobile communications device was being used at all. That’s about 11 meters of response distance for a vehicle moving at just 25 miles per hour.

It appears that the increased brain power required to hold a phone conversation can alter a drivers’ visual scanning pattern. In other words, the human brain compensates for receiving increased information from a mobile phone conversation by not sending some visual information to the working memory, leading to a tendency to ‘look at’ but not ‘see’ objects by distracted drivers.

The distraction of a mobile phone conversation is not the same as an in-car conversation with a passenger because the non-driver can alter their dialogue based on the driving environment, for example stop talking when approaching a complex driving situation.

The study can be found here.