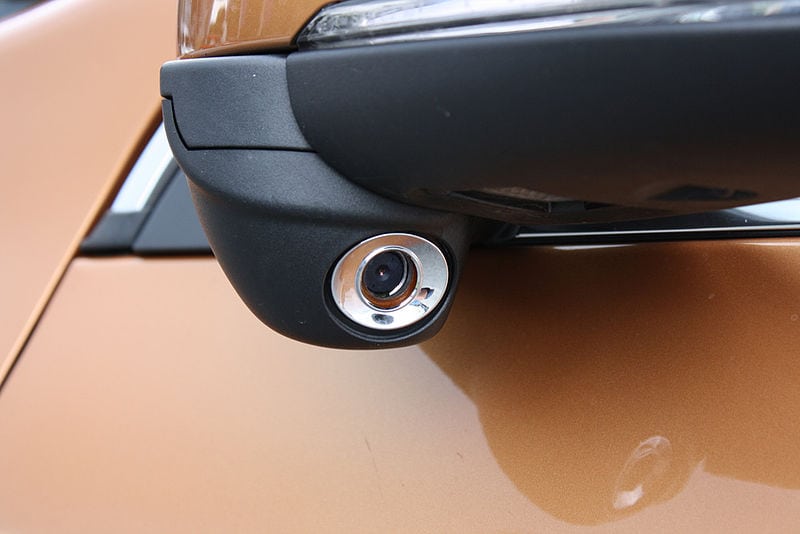 9 Handy Gadgets You Should Install In Your Car

Diesel engines have been around nearly as long as their internal-combustion counterparts, with the first prototype making its debut in the 1890s. It’s still a popular alternative to gasoline today.

But, what are the most common pros and cons to using diesel — and should you consider a diesel engine for your next car purchase?

Pros of Going With Diesel

Some of the diesel advantages you’ll find are: While the mileage will obviously vary with the car and engine model, for the most part, diesel engines will almost always get better gas mileage than their gasoline-powered counterparts.

On average, you can expect a 25-30% improvement in fuel economy over a gasoline engine. A well-maintained diesel engine can, in some cases, even outperform gasoline electric hybrids.

Diesel engines are, by far, the best option for cars or trucks that are going to be used for lots of towing.  Gasoline engines focus more on high-end power, which is great for highway driving or for pure speed.

On the other hand, diesel engines are all about low-end power and high torque. That means while gas and diesel trucks might have similar weight limits or towing capacities, the low-end power of the diesel engine will make it easier to haul those heavy loads. While you still need regular maintenance, just like any other vehicle, the ignition component is one less thing you have to worry about when it comes to taking care of that diesel engine.

Cons of Going With Diesel

Of course, for the diesel advantages, there are cons, such as: While diesel was often the best option in the past because it was cheaper than gasoline, that is no longer the case. On average, diesel is currently priced between $0.10 and 0.50 more per gallon than gasoline, and sometimes the difference can be much more drastic.

Gasoline engines are all about high-speed performance, but that also causes them to vent a lot of heat through the tail pipe. Diesel engines are more efficient in that they convert that heat to energy, but they don’t get the same sort of get-up-and-go performance that a gasoline engine can manage.

Diesel engines are best likened to a strong but slow workhorse, rather than a quick quarter horse. It won’t win you any races, but it will get the job done.

Gasoline engines are, for the most part, easy to repair. It doesn’t take much to take apart an engine and put it back together again.

Diesel engines, on the other hand, often require a specially trained mechanic to make sure your engine is running at its peak. You also need to keep up with your regular maintenance, like air and oil filters, because diesel engines cost a lot more to repair once they’ve been neglected for a while.

Diesel engines are a great choice if you want a car with great gas mileage or you need a workhorse with a lot of towing power. Just make sure you realize the pros and cons of a vehicle with a diesel engine before you make that final purchase. 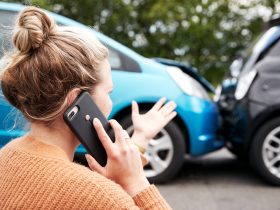