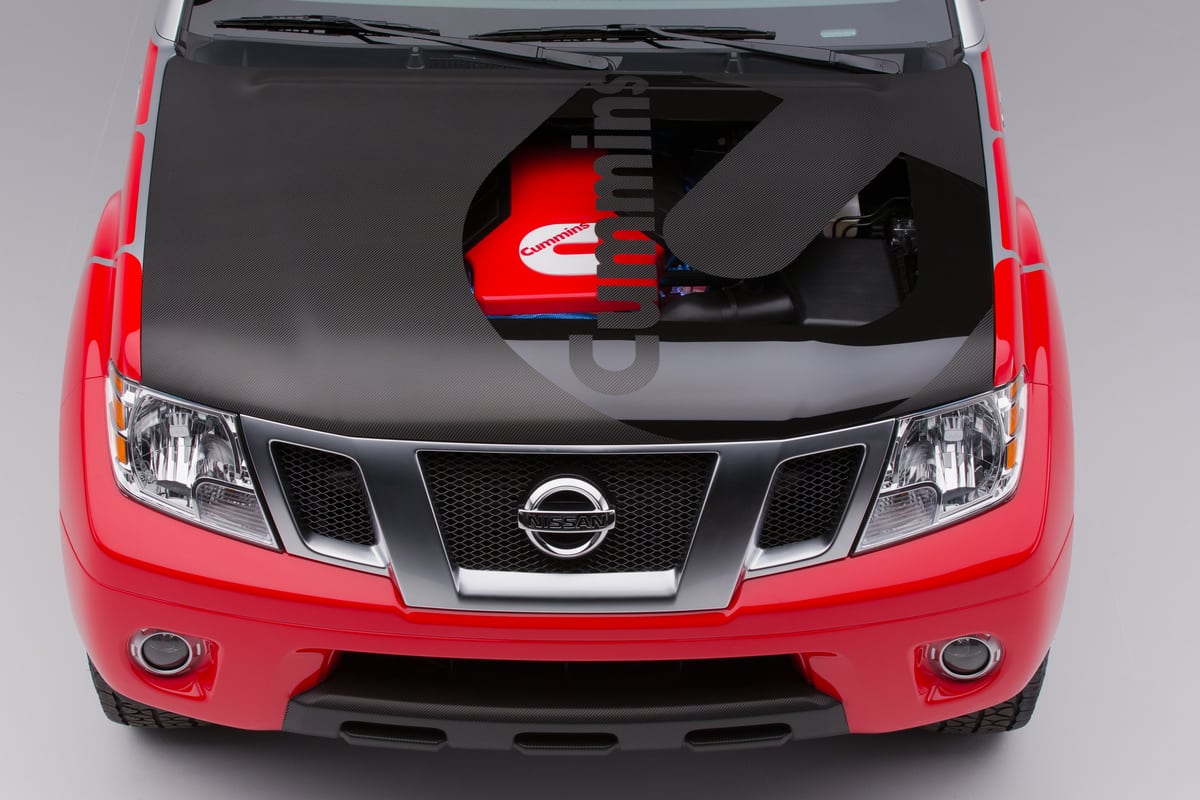 Would a Nissan Frontier Diesel sell?

The Chicago Auto Show is now open to the public. We attended during the press preview days late last week and did a full tour. The Chicago show is the most consumer-oriented of the auto shows. Although it gets less attention than the other shows, like Detroit with its fast-paced reveals and New York with its glitz and glam, the Chicago show is much more in touch with the buyers who spend their money on the cars that make this industry thrive.

There were a few unveils at the Chicago Auto Show for 2017. For a full roundup, see my photo review at NewAtlas and to look at the latest in plug-ins and fuel cells being shown off at the show, see my roundup at EVmeme.

Hyundai unveiled a new model, the Elantra GT Sport, based on the European i30. This is a hot hatch aimed towards small-midsize buyers looking for a wagon-style car.

The Mercedes Metris Mastersolutions Toolbox van was unveiled at the Chicago show as a sort of mix between a child’s plaything brought up to ginormous scale and a work van meant for the jobsite. Mercedes-Benz work vans are very popular for a variety of uses. Mopar unveiled some new kits for the Dodge Challenger sports coupe. These are the most-modified cars in the Dodge lineup, Mopar says, and their upgrade kits are extremely popular with enthusiasts. The special edition Challenger models are celebrating 80 years of muscle from the Mopar brand.

Nissan Midnight Edition additions (say that twice!) were unveiled at a pre-show party to an excited crowd of journalists. Several vehicles in the line now have Midnight Edition options, with the Maxima leading the way with its Midnight Edition unveil earlier this year. The Sentra, Murano, and others all have this as a package option now. The last in the model lineup for the Nissan Titan and Titan XD pickup trucks was unveiled at the Chicago Auto Show. This is the king cab version of the truck, complete with suicide-style doors and a work truck readiness that finalizes the Titan’s entry into the huge pickup truck market.

Toyota pulled the sheet off of a new model trim called TRD Sport. Fitting just underneath the TRD Pro packages, the TRD Sport models will be offered for the 4Runner, Tacoma, and Tundra. Also shown was the new RAV4 Adventure model, outfitted to give credence to the capabilities of the RAV4 beyond the pavement. That rounds up the newest at the Chicago Auto Show. It’s always worth attending for the great look at vehicles for consumers, the fun ride-and-drive tracks, and the huge show floor with its open atmosphere. Parents should visit the Fiat-Chrysler booth right behind the Chrysler Pacifica Hybrid display where they’ll find a huge play area for kids that includes tablet tables, a ball pit, and tons of fun stuff for them to do. Right behind that is the Performance pit where parents can get into any of FCA’s performance vehicles and do 0-60 mph runs.

Those looking for Italian style will find a Little Italy row where Maserati and Alfa Romeo face off with beautiful women modeling with some even more beautiful cars. Only the Italians know how to do that right.

In the back and downstairs show goers will also find the latest in tuning, aftermarket, and awesome paint options available from Chicago-area vendors. Tucked away downstairs are also some great ride-and-drives from Subaru and Mazda that are well worth the escalator trip.

And don’t forget to get some pizza while you’re downtown. Chicago tradition, folks. Seriously. 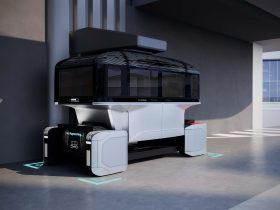