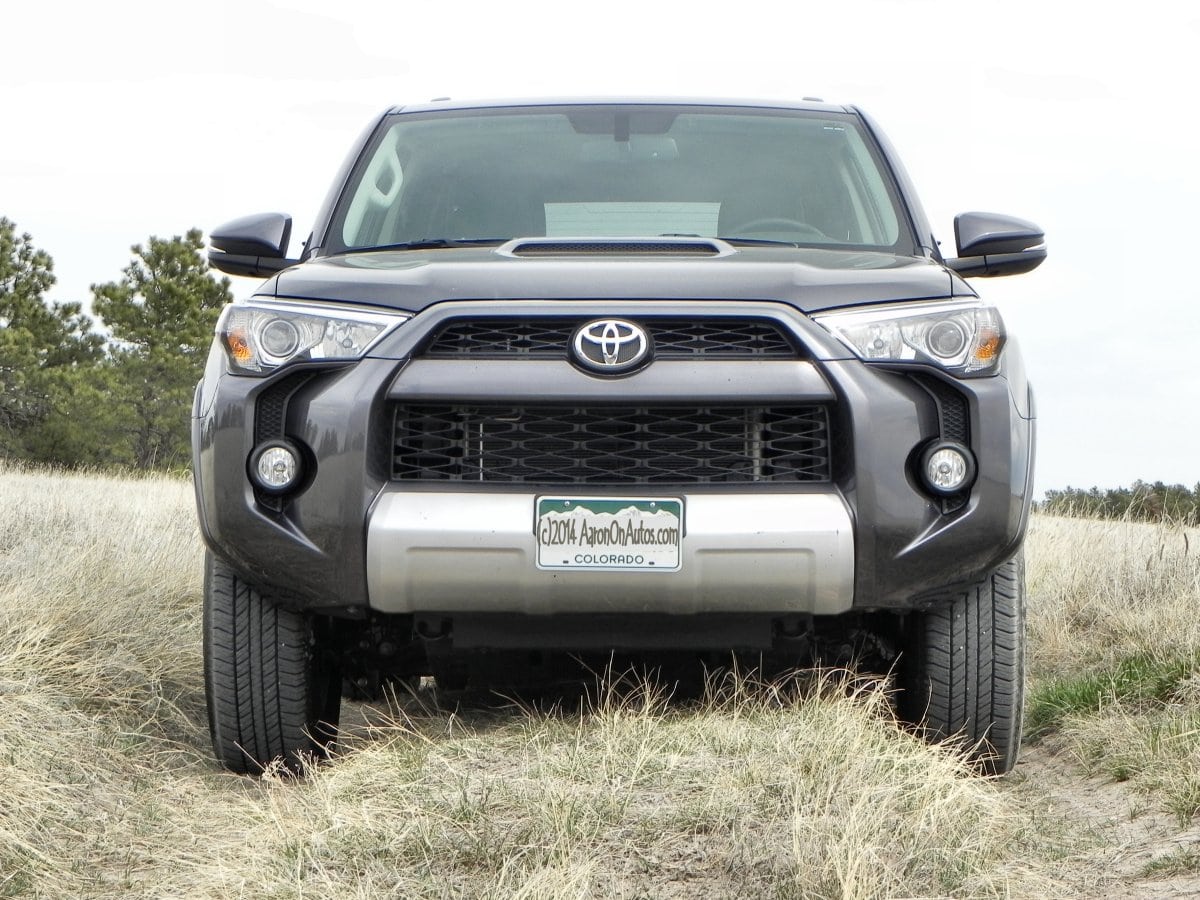 The Insurance Institute for Highway Safety (IIHS) cracked down on 2017 models, and the results were drastic. Significantly fewer vehicles received top scores this year, with as few as seven getting Good scores for headlights. Only 38 models scored high enough to receive the Top Safety Pick Plus label as opposed to 79 2016 models. Out of those 38, here are the safest cars for 2017 for every type of driver. Here is the 2017 top 7 safest cars:

The first on the 2017 Top 7 Safest Cars is the Hyundai Elantra is one of the safest and most affordable compact cars of 2017. This four-door sedan received the highest possible IIHS rating for its headlights and overall crashworthiness. It comes equipped with side airbags, a rollover sensor, and a rearview camera with dynamic guidelines. The rating and features apply to models built after March 2016.

The second 2017 Top 7 Safest Cars is the 2017 Chevrolet volt is the safest pick for hybrid drivers. This compact car also received the highest rating in crashworthiness and headlights from the IIHS. The 2017 Chevy Volt even surpassed its competitor, the Tesla Model S, in safety tests and features.

The third spot for ther 2017 Top 7 Safest Cars is the Toyota Prius V is the safest hybrid small family car of 2017. The station wagon reached the highest safety ratings according to IIHS standards in crash worthiness and headlights with advanced level crash avoidance and mitigation. This Prius also comes with Antilock brakes, a driver knee airbag, and electronic stability control.

The 2017 Top 7 Safest Cars 4th spot is a model among the safest of all 2017 midsize SUVs. Not only did it receive the highest scores for headlights and crashworthiness, it was also rated as superior in crash avoidance and mitigation, the highest possible rating. It also received a better score in child seat anchors ease of use than many of the other Top Safety Pick Plus 2017 models.

The 2017 Top 7 Safest Cars number 5 is the 2017 Audi A4 is the top safety pick in midsize luxury cars. It received the highest ratings in every category according to IIHS standards with the exception of headlights, which were rated as “acceptable”. Knee airbags are included for both the driver and front passenger in this model.
2017 Top 7 Safest Cars the 2017 Audi A4

The 2017 Top 7 Safest Cars in 6th position is the 2017 Lexus RC is one of the safest large luxury cars with maximum scores on crashworthiness and advanced scoring on crash avoidance and mitigation. This stylish model also provides premium roof and side protection, side airbags, and a rollover sensor.

Finally, the 2017 Top 7 Safest Cars is  the type of vehicle if you prefer a pickup to a sedan or SUV, the 2017 Honda Ridgeline is your safest option. This model received the highest possible ratings from the IIHS in crashworthiness, crash avoidance and mitigation, and headlights. The large pickup comes equipped with side and front airbags and seats five passengers.
Other tips for staying safe on the road:
Author bio: Rana Tarakji is an entrepreneur and a contributing writer at Stylerail.
The following two tabs change content below.