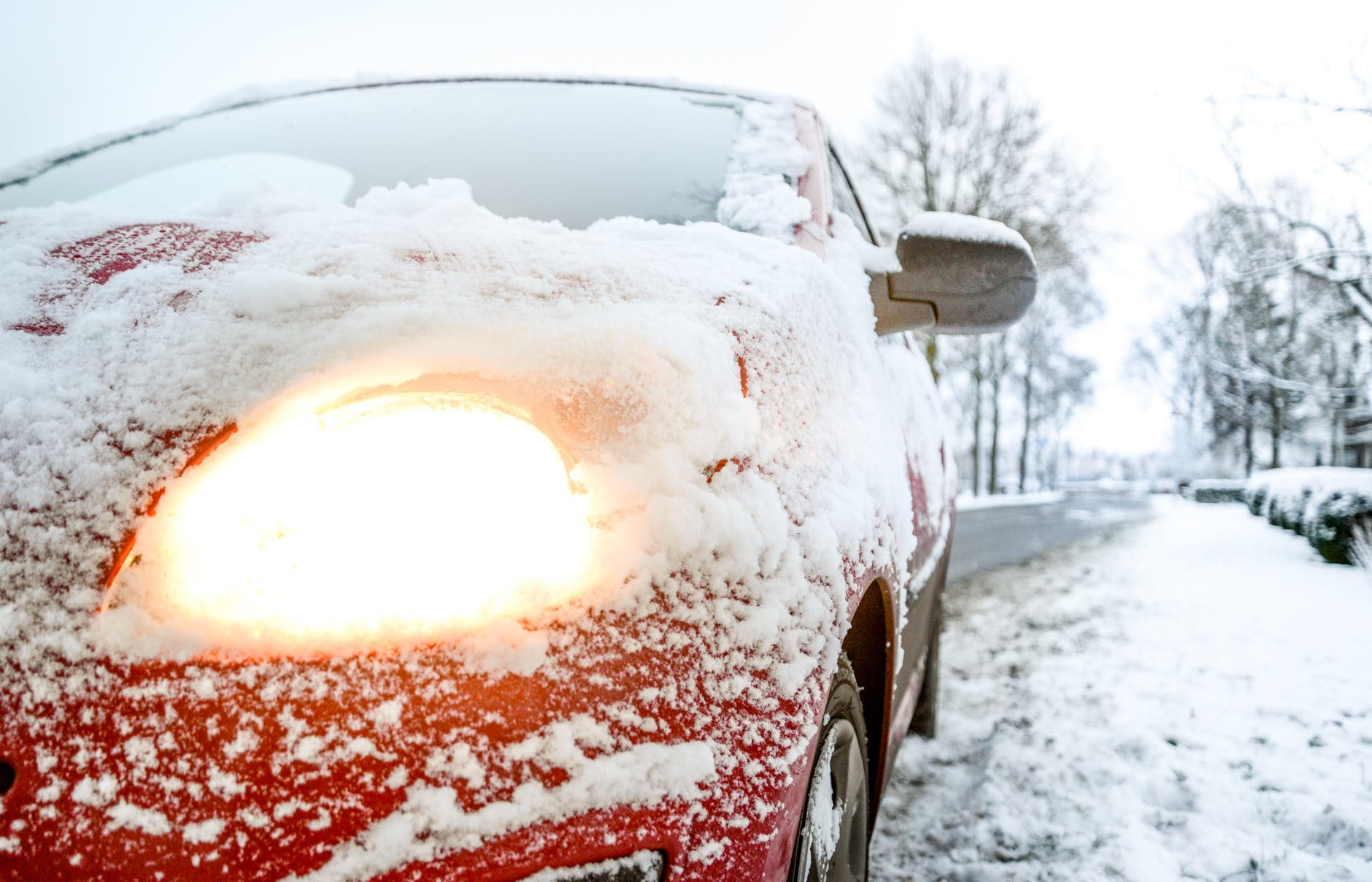 OK, first of all, speeding isn’t cool. It’s dangerous and puts you and everyone else on the road (and the pavement) at unnecessary risk. Don’t do it.

Having said that, it makes for some interesting facts and historical anecdotes. Here’s seven of the most interesting, strange and amusing (remember though, car crashes are not comedy gold, right?).

Mr Walter Arnold, a car dealer of Peckham in Kent, became the first ever person to be charged with speeding. He was zooming along at 8mph in a 2mph zone and ended up being chased by a policeman – who was on a bike!

Arnold’s lawyer, a Mr Cripps, argued that the speed law shouldn’t apply to the new horseless carriages, but his client was still ordered by the court to pay a shilling plus costs. Maybe he could have done with some serious motoring lawyers! Nowadays, Whizzy Walter would have been flashed by cameras, been fined £100 and earned three penalty points. Actually, at four times over the speed limit, he may well have simply taken off!

Almost two-thirds of UK drivers admit to going over 70mph

Even though 65% of drivers say they go over this limit, only 16% get caught. Still, those are not great odds, so do be careful out there.

Most of the UK’s speed cameras still use film

Most of the UK’s speed cameras are Gatsos, and these cameras still use film! Introduced back in 1992, these expensive gadgets (they cost £20,000 each to install) haven’t progressed much and sometimes even run out of film. They’re being replaced by the cheaper Truvelo D-Cams, which are digital and use 3G. Despite the advances of technology, speed cameras are not always reliable.

Speeding fines in England are lenient compared to other countries

A £100 fine and three points on your licence – the end of the world, right? Well, no. The Swiss take speeding very seriously indeed and police there can hand out some gob-smacking fines as they take the driver’s income into account. One Mercedes SLS driver landed himself a fine worth £650,000 back in 2010 when he was caught doing 186mph.

Not even the Royals are immune

In 2001, Princess Anne became the first Royal to be prosecuted for speeding after going 93mph on a dual carriageway. She saw the police following her, thought it was her official escort and so carried on blithely at the same speed. She received a £400 fine and five points on her licence.

Nottingham is a speeding hotspot

A report on speeding offences in the UK came out in November 2014 and it detailed the number of instances of speeding within a particular postcode. Maidenhead’s SL6 area was the country’s worst, but Nottinghamshire turned out to have the biggest population of heavy-footed drivers, with three areas – NG5, NG16 and NG17 – appearing in the top ten.