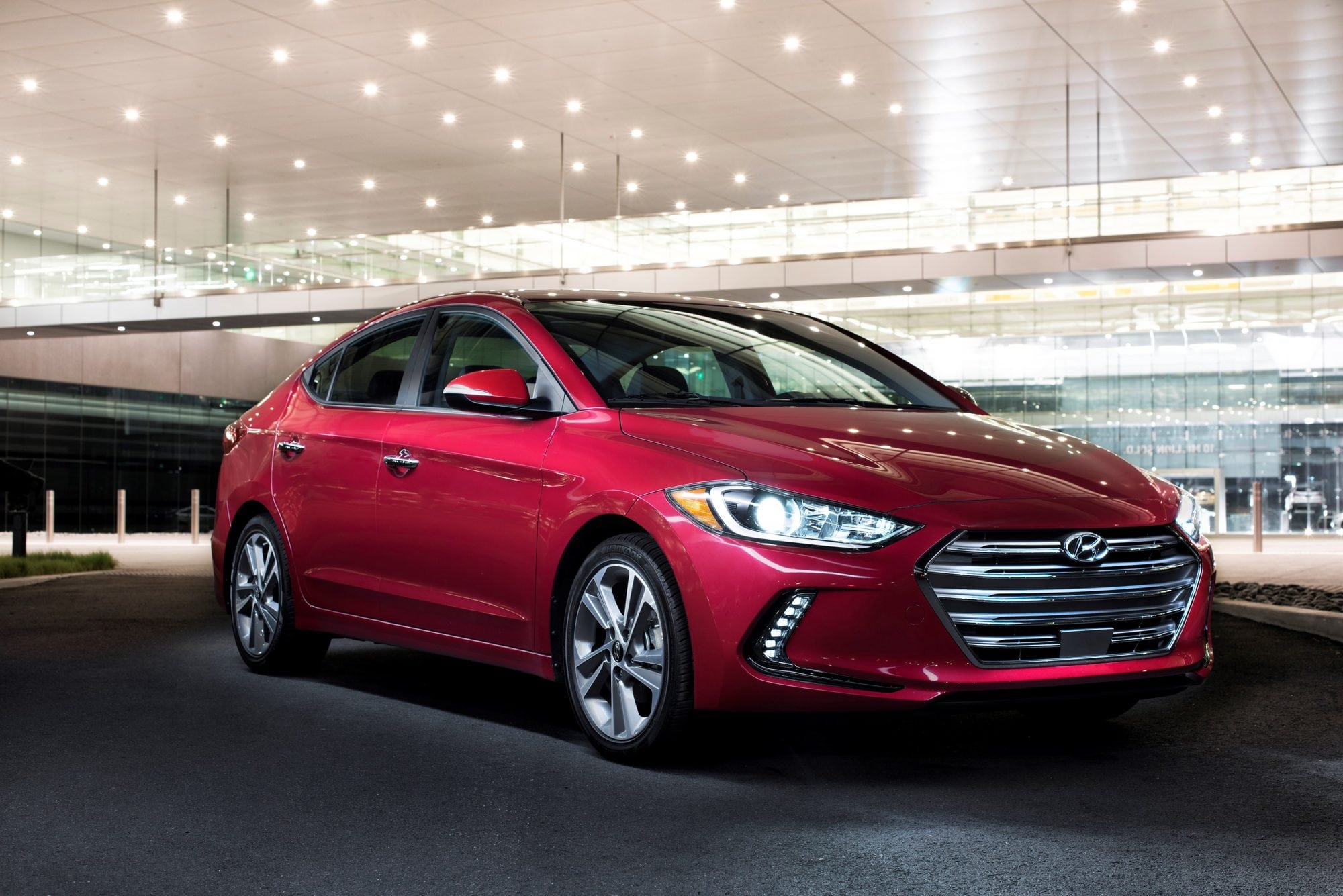 In addition to its appearance at the Chicago Auto Show, which runs at Chicago’s McCormick Place from February 11-20, footage of the NV Cargo X build and its shakedown on Pyeatt Draw trail in Arizona’s Tonto National Forest can be viewed at NVCargoX.com.

To celebrate this vehicle with fans, Johnson will be at the Nissan booth on Saturday, Feb. 11, signing autographs from Noon to 2 p.m. and 3 to 5 p.m.

“The Nissan NV – Cargo and Passenger van configurations – has the durability, quality and reliability that works hard for business applications – backed by America’s Best Commercial Van & Truck Warranty1 with 5-Year/100,000-mile Bumper-to-Bumper coverage,” said Fred Diaz, division vice president and general manager, North America Trucks and Light Commercial Vehicles, Nissan North America, Inc. “We thought it would be interesting to take an NV Cargo to the extreme – pushing it to where no cargo van has ever gone before. We weren’t disappointed.”

“When I looked at the NV Cargo, I saw a hard-working van with a heavy-duty foundation. And I also saw possibilities for a rock crawler that could serve as its own support vehicle,” said Johnson, who in addition to his custom off-road transformations also serves as the host of the “Xtreme Off-Road” television series.

Starting with a stock NV 2500 HD Cargo, Johnson and his team set out to build a custom vehicle that could handle everything from maintenance to mayhem. “A strong foundation is what makes the NV Cargo X build possible. Most work vans come with a C-channel frame that would flex and squeak under the stress of Pyeatt Draw. But every NV Cargo is built on a rigid, fully boxed ladder frame,” explained Johnson.

While the NV Cargo’s front independent double-wishbone suspension and multi-leaf rear suspension is responsive and rides smooth through even the toughest workdays, the NV Cargo X required something a little more radical – including a custom-modified off-road suspension system with enough suspension travel and wheelwell clearance to fit a set of 37-inch General Grabber X3 tires. While the front suspension is 100 percent custom, the rear retains the NV Cargo’s standard leaf spring design.

Next, out came the factory 5.6-liter gasoline V8 engine and in its place Johnson fit a Cummins 5.0-liter V8 Turbo Diesel borrowed from Nissan’s TITAN XD pickup. The engine is rated at 310 horsepower and, more importantly for rock crawling, a hefty 555 lb-ft of torque. The TITAN XD also donated its heavy-duty Aisin 6-speed automatic transmission and advanced 4-wheel drive system.

Next came the challenge of the cargo end of the NV Cargo X. “With the NV Cargo, the customization potential is practically limitless. Its spacious interior cargo is designed to upfit and outfit for just about any type of job,” said Johnson.

With 234 cubic feet of available cargo space, the build team decided to go all out – equipping it with all the goodies usually found in an off-road support vehicle. The custom build-out utilized the NV Cargo’s standard reinforced mounting points and standard cargo containment system. Ultimately, the cargo bay was filled with an onboard air system, fluid containment and storage, full-size spare, recovery rope, recovery tracks, high-lift jack, portable welder and the always important tool bag.

Then it was off to Arizona for a full-out rock test. “We asked the NV Cargo X to do work that’s way outside of its normal job description, and it rose to every challenge,” concluded Johnson.