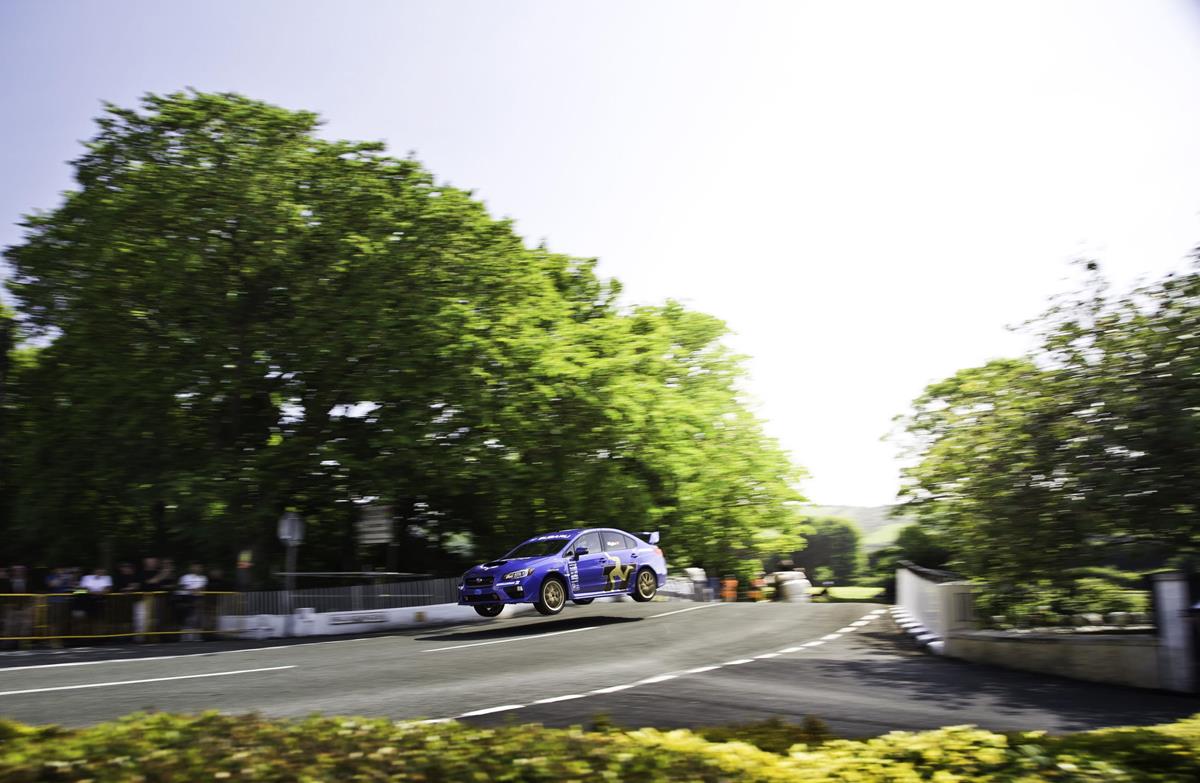 The Icelandic car market is one of the most challenging in the whole world since the people who live there have very specific demands when it comes to their vehicle. The citizens of Iceland know what a solid car is all about. If you’re currently residing in Iceland or are considering renting a car in Iceland, then you won’t regret purchasing or renting a car that is designed specifically for Icelandic conditions.

The Top 10 Selling Cars in Iceland As per the aforementioned list, the Toyotas are very popular in Iceland mostly because it’s a country with a certain amount of unsealed roads, and the above-listed cars are some of the few that can offer the citizens of Iceland a great riding experience. The Toyota Land Cruiser for instance, is Toyota’s longest running series, and is reliable and long lasting which is what made it so popular especially in Australia as well as Iceland. Which of these cars would you get?
The following two tabs change content below. 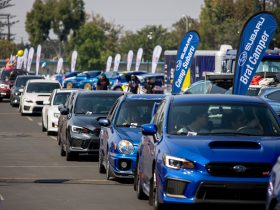