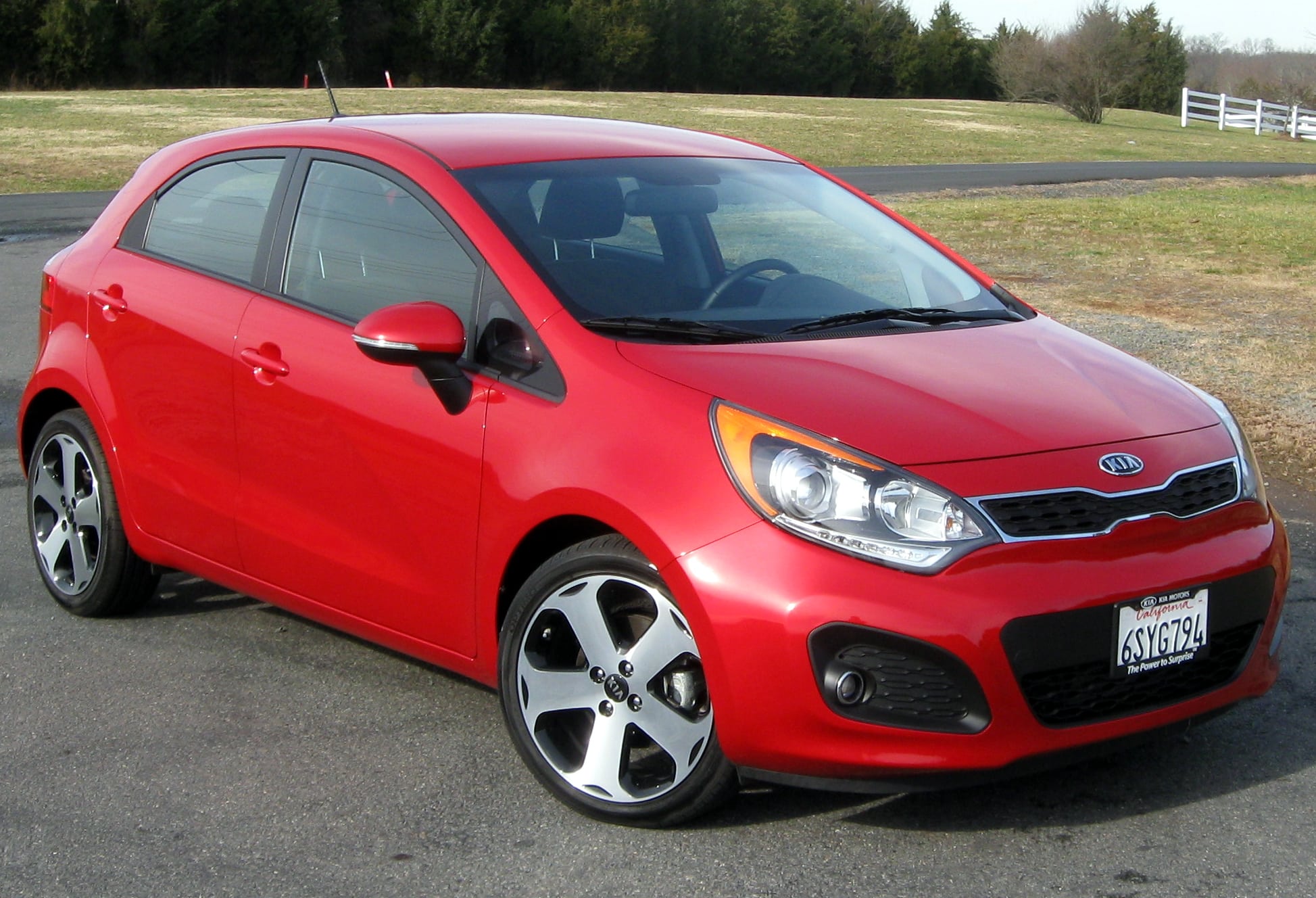 What Are The Most Dangerous Vehicles On The Road?

Regular readers of this blog will remember a post from a few days ago about the main advantages of leasing a car. In it, we spoke about some of the reasons you might want to lease a car instead of buying one. Today, as something of a follow-up, we’ll be looking at purchasing a car instead. More specifically, what are the advantages of buying a used one?

The main reason people buy used cars is down to their affordability. There’s no question that buying used is the way forward if you want to save money when purchasing a car. You can find yourself some truly amazing deals on cars that are just a few years old. That’s the beauty of the used car market, you can go back further in time, and the price of cars gets lower and lower. But, cars haven’t really advanced that much in the last seven or so years. You can pick up a car from 2010 that’s not hugely different from the same model only released this year. In fact, the main difference is that it will be a tenth of the price!

Naturally, buying older cars means you’ll find some cheap deals. However, you can buy cars that are barely used and still get great deals. Let’s say you see a new car that was released at the start of 2016. Try and buy that car brand new and it’s still going to cost a fair bit. But, find a used version, and it will be reduced by a fair amount. That used car could only have been used for a few months, but the price will still drop enough to make it a bargain. It’s simple; save money, buy used.

Another great advantage of tapping into the used car market is that you get to see the cars full service history. No matter who you buy your car from, they have to supply all the papers so you can see if any problems have occurred. It lets you see if the car has suffered from repeat issues over the years, so you know the type of vehicle you’re getting your hands on. You can then use the service history as a bit of a guide when test driving the car. You could check this site out if you want to know some of the main things you should look out for when testing a used car. If you find the car in question has a really unusual service history full of uncommon faults, then you know it’s not a great idea to spend your money on it. Having access to the service history gives you more information, helping you make the right purchase.

Of course, you might argue that a new car doesn’t need a service history as it’s brand new. However, my argument to that is that you have no idea if the car is reliable or not until you’ve driven it. You could be two years into your purchase and get hit with all manner of faults.

If you think back to my first point, I said that used cars are extremely cheap. Even a car that’s been used for less than a year will become cheaper than the new version. If anything, this is a reason to stray away from buying new cars as they drop in value from the moment you start the engine. Drive a car for a week, and you’ll lose money if you tried to sell it. Whereas, with used cars, you have more scope to try and increase its value. If you buy an old banger, that doesn’t mean it has to remain an old banger for life. Over the course of your ownership, you could make little changes to its performance and body that greatly improve the way it looks and drives. Consequently, if you ever want to sell your car, you could get a lot more than you bought it for.

Buying a used car is a better investment because it gives you the opportunity to make money when you sell it on. With a new car, there’s pretty much nothing you can do to make it better and increase its value. It’s brand new, what on earth could you do? As such, buying a new car means you’re never going to recuperate the money you spent on it. However, buying a used one means there’s always the chance you can.

In general, it’s just a far better financial decision to buy a used car rather than a new one. You save money, get a car that you can trust, and also have the opportunity to make improvements and increase its value too.