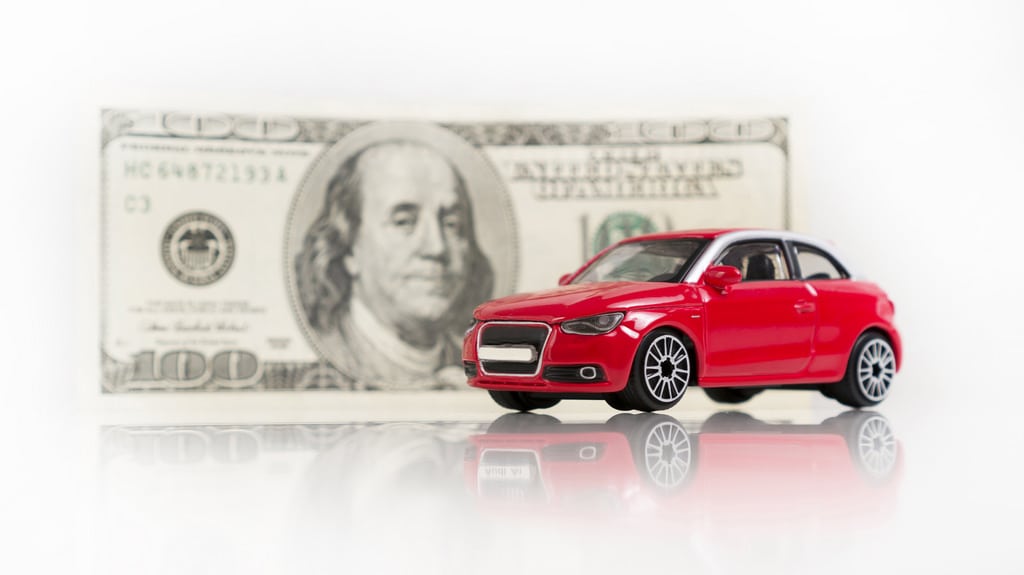 3 Car Costs You Aren’t Thinking of – But Should

Your car may be your personal pride and joy, but there’s also something else out there that you value almost as much. What could it be? Hmmm…oh, that’s right! Your children. Those lovable (or not so lovable) rogues who cost you a fortune and are always going on about one latest trend or another that you can barely understand. Yupp, them. Well, now they’ve reached that age where they can legally get behind the wheel, and they’re fluttering their eyelashes toward you pretty convincingly. So should you let them into the driver’s seat of your vehicle, or not? Here are a few considerations, and a few tips and tricks you should include when they inevitably get their way anyway.

You’ll know your son or daughter better than they know themselves, probably. They might tell you that they’re ready to learn how to drive, but just because they’ve reached a certain age doesn’t automatically mean they should be given the privilege of driving. It takes a lot of maturity to be able to responsibly manage a car, and if they’re not ready then they’ll be putting themselves in danger, as well as those around them. If you’re not sure, then have them show you that they’re ready to become a driver. Everyone can talk a big game. It’s much harder to actually do it.

Even if they’re ready, there’s every chance that you’re not. Not to have them on the road, of course, that’ll be great – no more driving them A to B like a taxi driver! But you might have serious reservations about their driving your personal car. If you’ve bought a car for fun, there’s every chance that it won’t be suitable for them in any case, because it’s either capable of too much speed or has too many modifications to make it really safe for someone who isn’t used to driving a machine with that much power.

Giving the Car a Check Up

OK, great, everyone is ready. Your son or daughter has been reading up on road safety tips, you’ve checked that your car really is suitable for them to be behind the wheel, and everything is good to go…but wait a second, how is your car holding up? If you haven’t taken your car for a check up recently, you might want to make it the first call of business before you let your nearest and dearest take it for a spin. Of course, it’s highly unlikely that anything bad would happen, but it’s not worth the risk. Even the most usually reliable vehicles can have problems!

Unless you’re a qualified driving instructor yourself, your child will most definitely need the help of the professionals. You will have simply picked up too many bad habits during your driving career, and if you’re passing them onto your child then they won’t be learning to drive the correct way. Get them driving lessons from a company like RAC School of Motoring and make sure they’re able to get the tools they need in order to pass their test. You’ll still be able to take them out in your car, but that’ll be more for putting what they were taught during their lesson into practice, rather than you telling them everything you know about driving.

When you are taking them out and about, there’s a few golden rules that you need to remember. The first is that they’re not good at driving. This is easy to forget, since driving comes so naturally to you, but they will really need gentle care and attention when they’re learning. It goes without saying that you’ll want to avoid anywhere that gets too busy with other cars. Large parking areas are usually good, as is driving when there aren’t too many other people on the roads (definitely avoid rush hour traffic!). As they get better you can more adventurous, but in the beginning you should keep things simple and safe!

A passed driving test doesn’t give them license to do whatever they want, and definitely not what they want in your car. They’ll be itching to get driving, but first make sure they’re properly insured to be in your car and also that they’re well aware of the rules (no drinking, no speeding). If you have trust issues with your kids (who doesn’t?), you can look at installing a device that monitors where they go and what speed they’re travelling.