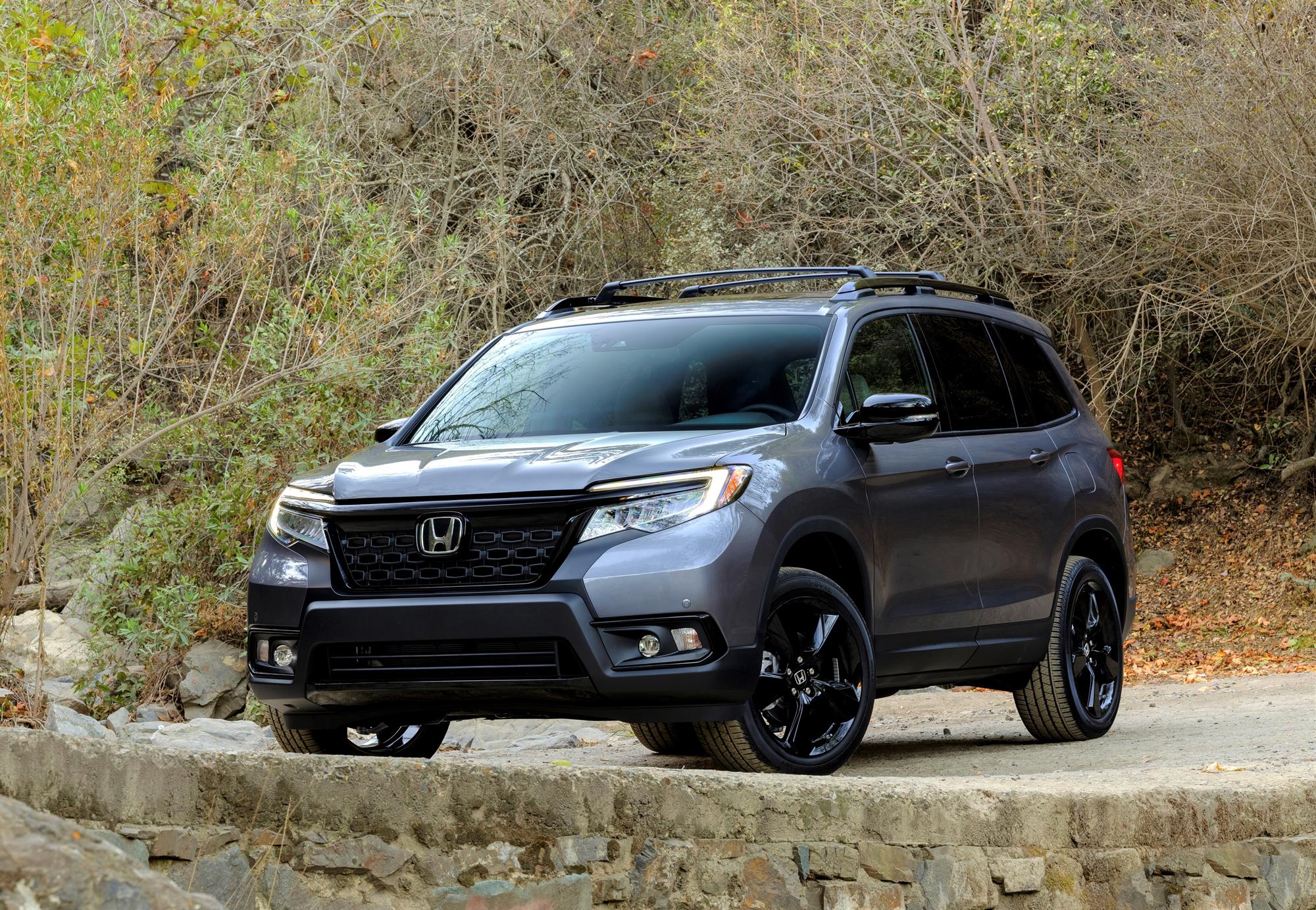 Jaguar Classic will debut its first ‘Reborn’ Jaguar E-Type at the Techno-Classica Essen show April 5 – 9. An initial batch of 10 expertly sourced and comprehensively restored examples of the iconic E-Type are now offered for sale direct from the new Jaguar Land Rover Classic Works facility in the UK.

E-Type Reborn is a complete service from Jaguar Classic, offering prospective customers the unique opportunity to purchase an original and highly collectible E-Type direct from the vehicle’s original manufacturer. The launch of E-Type Reborn is a first for Jaguar and extends the successful initiative previously introduced for Land Rover Series I and Range Rover Classic models, which will also be on show at Essen.

Every E-Type Reborn, which starts with a base vehicle sourced by Jaguar’s E-Type experts, is completely restored according to the company’s original 1960s factory specification. Unique access to build records and original drawings held by the Jaguar Heritage Trust, and the team’s decades of experience in restoration up to concours-winning standard, ensure absolute authenticity. Jaguar Classic Parts are used throughout, to maximize the vehicle’s quality, longevity and collectability.

“The launch of E-Type Reborn is a hugely exciting development for Jaguar Classic. The E-Type is the most iconic sports car of all time, so we are delighted to be able to give new life to expertly selected examples for discerning customers around the world to own and enjoy,” said Tim Hannig, Director of Jaguar Land Rover Classic. “The resources and information available to Jaguar Classic’s expert technicians are unrivalled, which results in the most authentic E-Type restorations possible.”

The first vehicle to go through the complete E-Type Reborn process is an Opalescent Gunmetal Grey Series 1 4.2 Fixed Head Coupe. Originally exported to California in May 1965, the car recorded 78,000 miles before being stored in 1983. It retains its original matching numbers body shell, engine and gearbox, all of which have been completely rebuilt by Jaguar Classic technicians.

For all E-Type Reborn vehicles, as much of the original vehicle as possible is retained or refurbished to correct specifications, while any safety-critical parts are replaced with new items from Jaguar Classic Parts. Body panels from Jaguar Classic’s reverse-engineered panel program are fitted where necessary, to remove corrosion and restore the vehicle’s iconic looks with the best fit possible. The E-Type Reborn team’s meticulous attention to detail even extends to recreating the correct type of spot-welding when refitting those panels.

A number of sympathetic upgrades from later E-Type models can be incorporated into the restoration process at extra cost, subject to the customer’s wishes; these upgrades include improved cooling (using Lightweight E-type-derived parts), installation of an all-synchromesh gearbox (if not fitted to the vehicle originally), or the addition of later, Series 2, front brake calipers.

The Jaguar E-Type was launched at the Geneva Motor Show in 1961 and was an instant hit.  Its sensational jet aircraft-inspired lines and 150mph1 performance set a new benchmark for high-performance motoring in the 1960s. It was and remains one of the most iconic sports cars of its generation.

More than 56 years since its debut, the E-Type is still a sensational road car and race winner, and Jaguar Classic is the world’s number one source of authentic E-type parts and experiences.

There’s even more on offer for E-Type enthusiasts at Techno-Classica Essen, as Jaguar showcases a new range of exclusive Jaguar Bonnet Art: E-Type bonnets as an eye-catching wall-mounted ‘canvas’. Solid colors, racing roundels, racing stripes and one-off designs may all be commissioned. Prices start from £8,000.