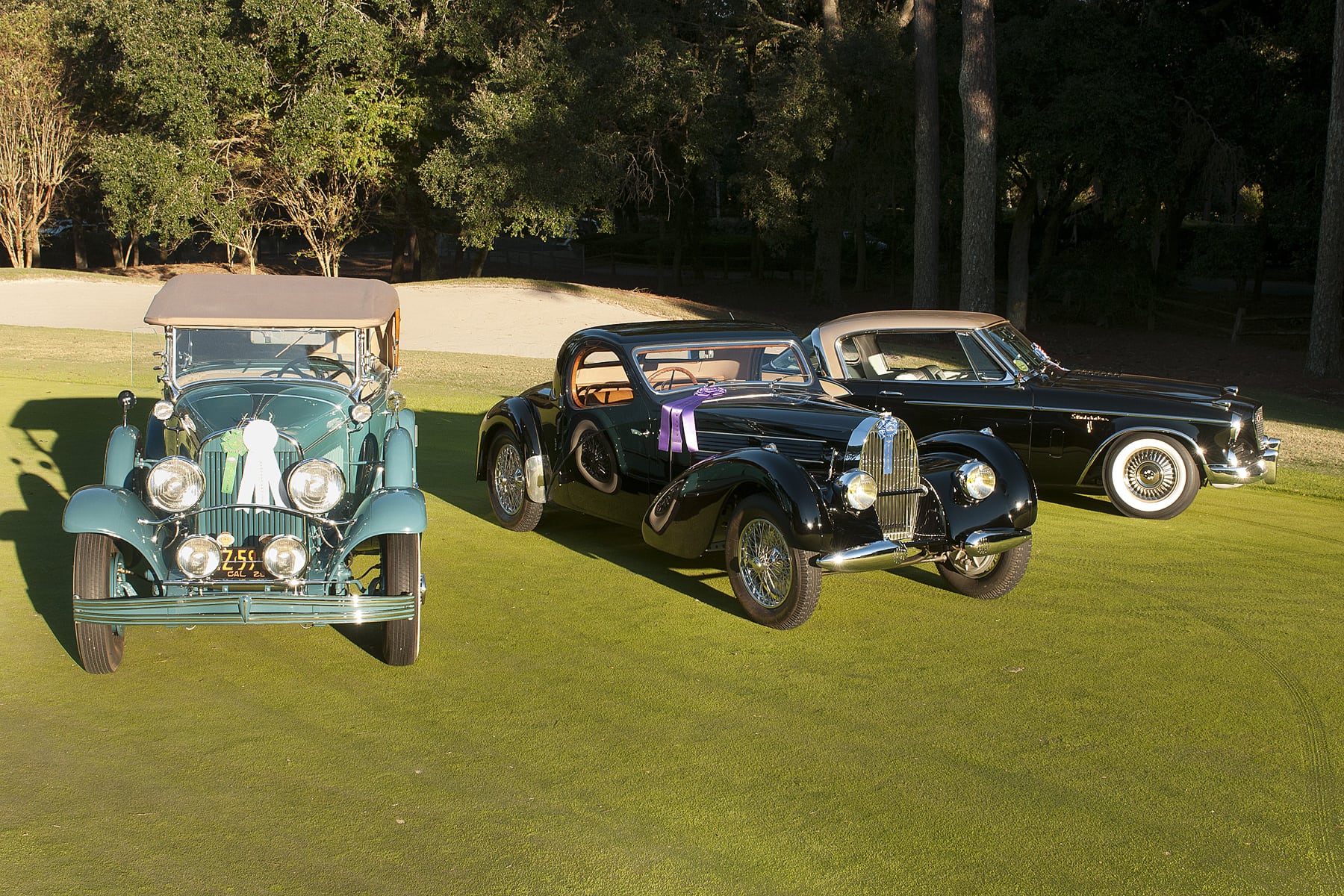 To celebrate its centennial anniversary, Mitsubishi Motors North America, Inc. (MMNA) is reaching back to its beginning. In partnership with West Coast Customs, Mitsubishi will re-create the vehicle that started it all, the Mitsubishi Model A, with the latest technology found in the brand in this century. West Coast Customs will build a current day Mitsubishi Model A with the looks of the original 1917 vehicle on the platform of the brand’s most technologically advanced vehicle, the Outlander Plug-In Hybrid Electric Vehicle (PHEV).

“We’re proud to be a 100-year-old brand with a rich heritage in the automotive landscape. The Mitsubishi Model A is the vehicle that paved the way for many other unique and exciting models over the years and we’re excited to re-design it with West Coast Customs,” said Francine Harsini, senior director, marketing at MMNA. “The Mitsubishi Model A will feature all the distinctive aspects of the 1917 vehicle, but will be built on the PHEV platform and offer the latest in automotive technology.”

In 1917, the Mitsubishi Model A was the first car ever to be adorned with the three-diamond emblem when launched in Japan marking the beginning of a global automotive company that has now spanned a century of technological innovation. With the Model A, Mitsubishi’s automotive history began with a 22-car production run of Japan’s very first series of mass-produced vehicles.

West Coast Customs CEO and Founder, Ryan Friedlinghaus had this to say about the ground-breaking customization endeavor, “We are incredibly honored to have been chosen to take on this iconic build for Mitsubishi that celebrates the centennial anniversary of the company’s first mass produced vehicle. It is an incredibly exciting opportunity to be able to integrate the history of the original Mitsubishi Model A with the technology of current-day Mitsubishi vehicles to recreate the Mitsubishi Model A. Team members in every department of West Coast Customs are super excited to be involved with this build – truly a piece of automotive history.”