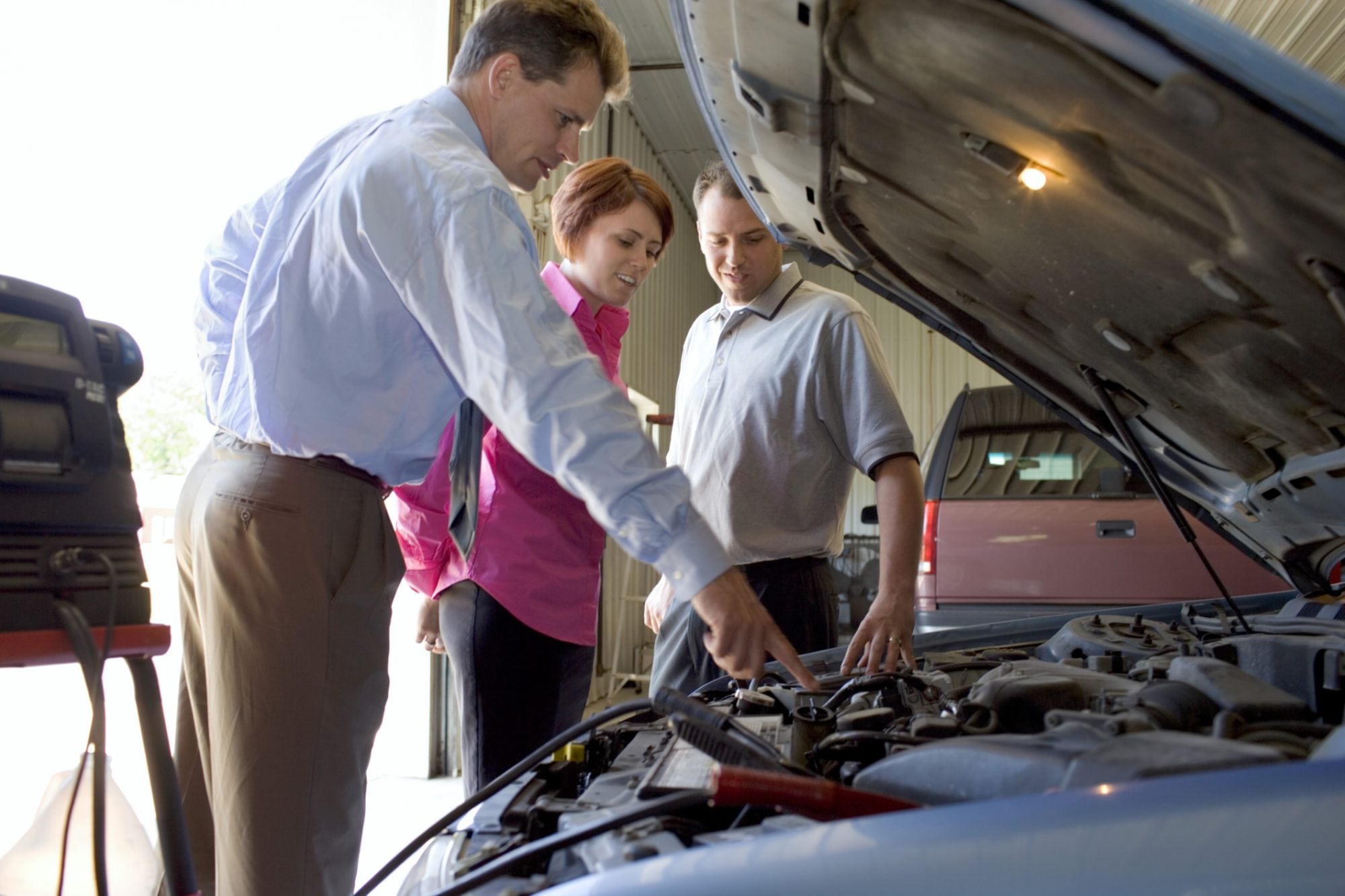 What to Pay Attention to When Buying a Used Car

We all want to stay safe on the road. And whilst it’s probably unhealthy to dwell too much on the dangers, there’s a morbid curiosity within us all when it comes to risk percentages and figures. Whether you’re looking to know which vehicles to avoid when on the road, or simply want to settle that debate when it comes to who is most dangerous on the road, here are some of the hard statistics.

Motorcyclists are 27 times more at danger than other motor uses

This figure is an improvement from previous years – almost a decade earlier you were 34 times more likely to die in a motorbike crash than a car crash. More than half of motorcycle accidents involve a four wheeled vehicle. If you’re a motorcyclist, clearly the best things you can do is gear up properly. Helmets are required by law, but there are other items such as jackets and gloves available from companies such as Bikers’ Basics that really are worth shelling out on.  Death tolls can vary by area – Iowa appears to be the most dangerous state in which 94% of motorcycle accidents result in death.

When it comes to road cars, figures can be hard to come by, with many manufacturers doing their best to hide them. Insurance companies seem more able to spill the beans on modern cars however, and the Kia Rio seems to come out on top, with 149 fatalities expected per million registrations.

The Nissan Versa comes close with 130 fatalities per million, followed by the Hyundai Accent at 120 fatalities per million. Over history there have been many other notorious deathtraps such as the De Lorean DMC-12 –with only 6500 of the 9200 cars built thought to have survived (as well as being known to flip and become impossible to get out of due to the car’s gull wing doors). The Ford Pinto, Pontiac Fiero and Yugo GV all have similarly infamous reputations.

Who really are the most unsafe drivers?

Of course, it’s not always the model that matters, but the person behind the wheel. Young drivers have often got the blame, whilst other insist the elderly are the real problem on the road. Whilst we may all get annoyed with older drivers now again, the facts still point to younger male drivers. In fact, 17 to 21 year old men are three to four times more likely to have an accident that people over 70.

As for the most dangerous locations, most countries in the top ten aren’t common tourist destinations (e.g. Eritrea, Libya, Iraq), with the exception of South Africa and Thailand.

There are many modern cars with a completely clean record when it comes to accidents. This proves things are getting better. When it comes to used cars under fifteen grand, the Volvo V40 comes up trumps having scored a 100% rating for its safety features when first tested in 2012. This should come as no surprise to those that know Volvo’s safety reputation. 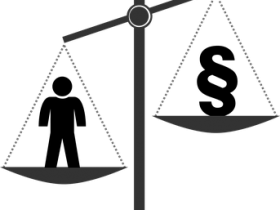