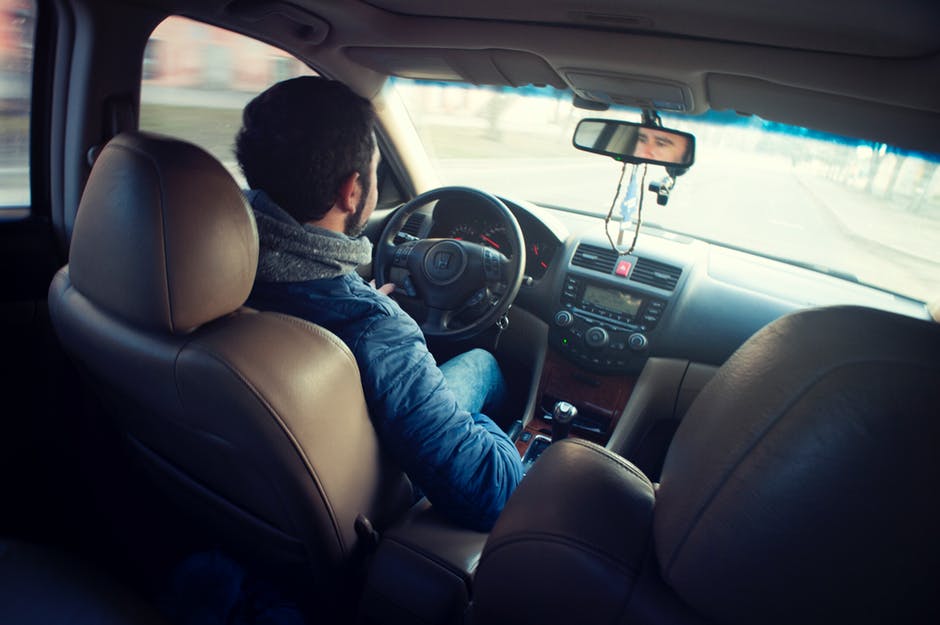 Boost Your Concentration & Take Your Driving To Another Level

By now, you’ve probably heard about some of the various changes that have been occurring with regards to driving laws. One of the most notable changes is to those individuals using their mobile phone whilst driving. New campaigns have been launched to promote the law change, including AA’s #nevertextdrive. From the 1st March, a number of new laws have come into play and with the help of leasing experts Clear Car Leasing, we’ve compiled a list of the ones that you should be aware of.

These new rules have changed the way that backless booster seats are made across Europe, and some manufacturers have even been banned from selling certain models on the high street. The changes have come into play after the government announced that it believes backless car seats don’t offer enough protection in the event of a crash. These new guidelines have suggested that backless booster seats are now only suitable for children who are taller than 125cm and weigh more than 22kg. However, whilst it is advised that you should invest in a new model if your child is below the suggested height/weight, it’s not actually compulsory.

Whilst it’s been illegal to use your mobile phone while driving since December 2003, newer penalties came into play in March this year which have increased fines to £200 and six points will be added to the offender’s licence. As a result of these law changes, new drivers will lose their licence if they are caught using their phone behind the wheel. This is because if a new driver obtains six points within the first two years of passing their test, then their licence is automatically revoked. Furthermore, it is also illegal to use a hand-held phone while supervising a learner driver.

These new rules only apply to the vehicles registered in the UK after the 1st April 2017. All cars except from electric cars will be charged a tiered fee based on their CO2 emissions for the first year and then a flat standard rate of £140 will be charged thereafter. With the advertised price of your vehicle now being taken into account alongside your emission level band, this means that cars with a list price of over £40,000 will be charged an additional £310.

As of April 2017, drivers caught speeding will face tougher penalties. The harsher fines will see motorists who are dramatically exceeding the speed limit being charged a penalty of 150% of their weekly income. Depending on the particular offence, drivers may also face points on their licence or potentially even a driving ban.

Alongside the new laws, there’s also going to be a number of changes for learners completing their driving test. There’s good news if you hate the ‘reversing around the corner’ manoeuvre as it will no longer be a part of the test. Drivers will also be tested on their ability to use a sat-nav as opposed to just following road signs. Furthermore, the independent driving part of the test will also be increased from 10 minutes to 20 minutes, meaning that drivers will really have to showcase their driving abilities.

These changes will gradually come into play throughout the course of 2017 and we can expect drivers to face tougher penalties as a result of speeding and using their mobiles while driving. With the new changes in road tax it can be considered to be more practical to lease a car as opposed to purchasing one, especially if it falls into the higher tax bracket.