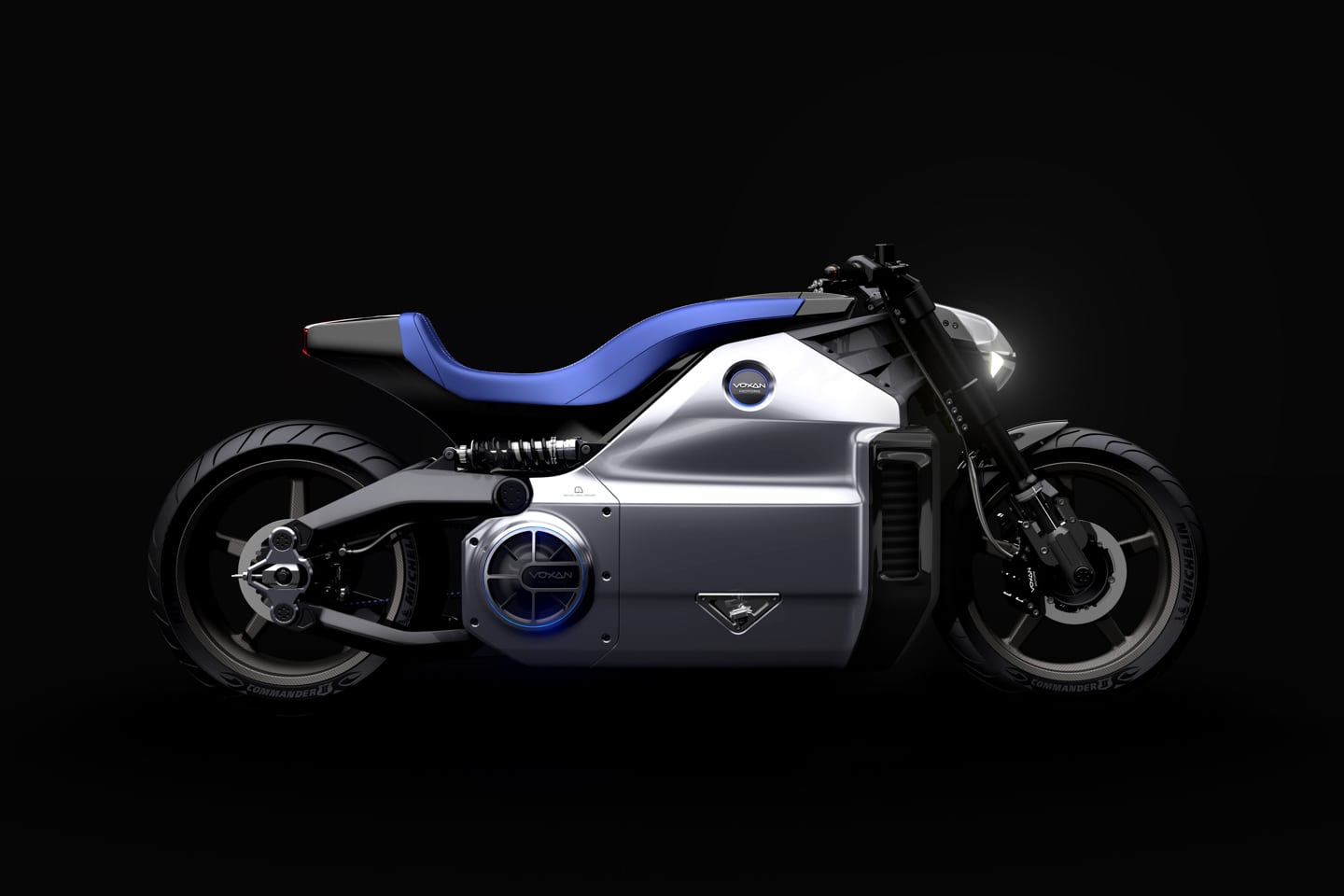 When you hear about a car accident, your immediate thought might be that one of the drivers were clearly at fault. If there’s a head-on collision, it’s easy to assume that someone was driving in the wrong lane. If one driver reverses into another, then it’s pretty clear that they didn’t check their wing mirrors, or were too busy playing with their smartphone to pay attention. And if there was only one driver involved and that person crashed their car into a stationary object – a parked car, a wall, a tree, whatever – we tend to assume the person was probably boozed up or stoned.

Basically, we tend to blame human error; specifically, the drivers involved. Drink, drugs, speeding, distraction, fatigue – it all could have been avoided if only the drivers involved were behaving themselves and following the laws of the road. Right?

In a way, it’s a comforting thought. It reinforces our belief that we can avoid accidents by simply following the rules. (And it’s not like they’re hard rules to follow, although people still seem to have a hard time following them regardless.) In another way, it’s slightly worrying because we can hardly control the actions of other drivers whose negligence and misbehavior may cause us harm.

But the drivers aren’t always at fault, are they?

Last Monday marked the anniversary of the death of Anton Yelchin, the actor who was killed in the driveway of his L.A. home after his Cherokee rolled down the driveway and crushed him. It was initially assumed it was his own damn fault for leaving the handbrake off – but it later transpired that that model had been recalled due to gear shift design problems. Legal complexities began that continue to this day.

This was a well-publicized and horrid reminder of a grim reality of driving: sometimes, an accident isn’t caused by one driver or another. Sometimes, you’ve simply got a car with a defect.

This may seem to confused things slightly when it comes to responsibility, which is what many of us want to identify when a car accident affects our personal lives. Make no mistake: car defects that cause a car accident generally result in responsibility being placed with the car manufacturers. Experts such as personal injury attorneys Hupy and Abraham are vital if you wish to take legal action against anyone when an injury wasn’t your fault. It’s even more vital to take this route if you find yourself having to go head-to-head with a corporation.

But exactly how prevalent is the danger of car defects? It’s difficult to get precise statistics. However, it’s worth highlighting that manufacturers have to recall hundreds of thousands of cars every year due to defects that weren’t discovered during testing. Perhaps a better question to ask would be “how do I know if my car has a defect?”.

Your best bet is to stay up to date with both auto news and any updates from the car manufacturer, as well as the outlet that sold you the car. If defects are found, then the car owners are generally alerted via the contact information provided to salespeople and manufacturers. However, it’s best to be proactive and keep your eye on the official sources.