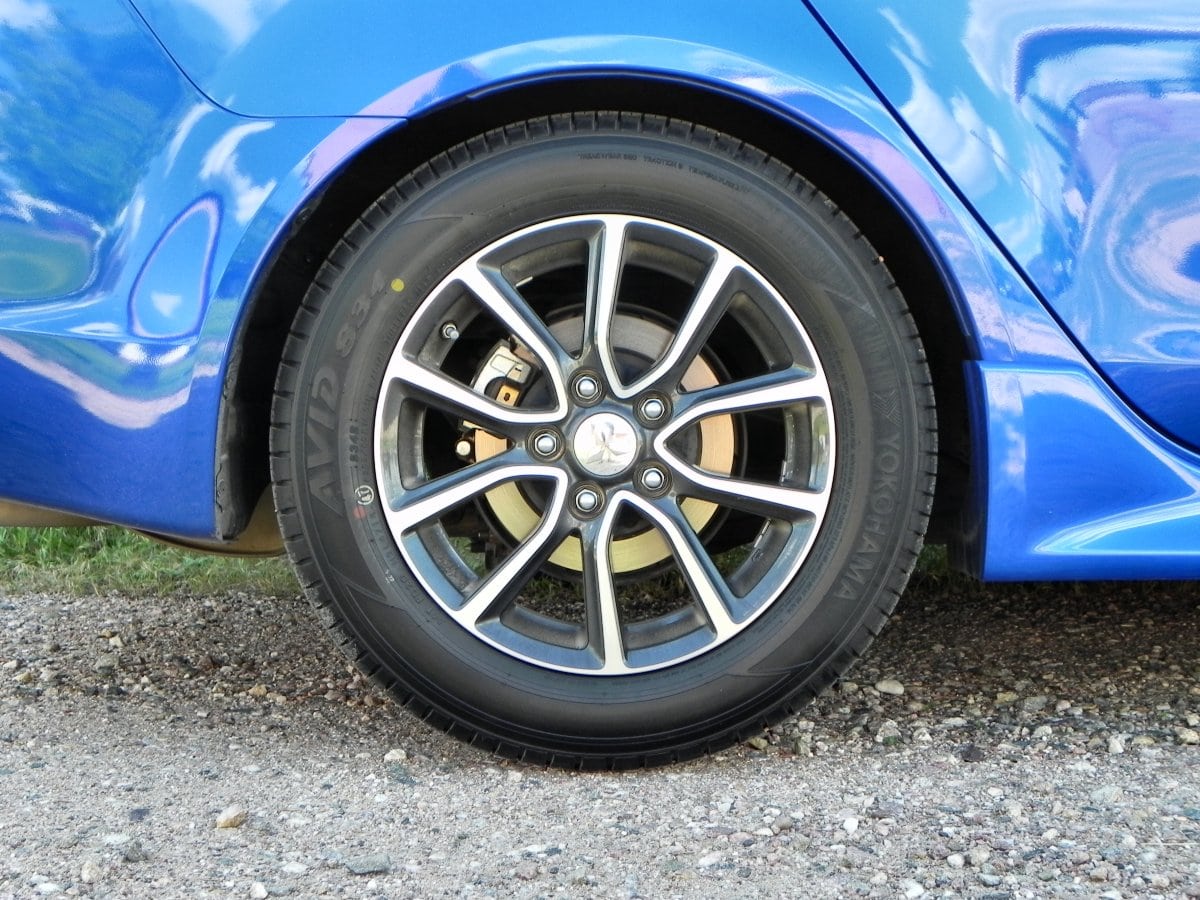 Buying a car is a regular occurrence to lots of people. After all, some vehicles are cheap, and others break down all of the time. Plus, a life without a car isn’t a cakewalk so a replacement is pretty mandatory.

Trucks are a lot different because they are bigger and have a lot of features which don’t appear on an everyday car. So, buying one for the first time can be daunting. In fact, it is downright intimidating. But, you need one for whatever reason, which means you can’t back out now.

Nope, backing out will only make things worse. Still, how are you supposed to secure a decent deal with hardly any knowledge or experience? Luckily, the good people at Car News Café (us) are on hand to help. Here are the key factors we think will guide you through the experience.

The term ‘truck’ is very ambiguous because it can stand for a variety of things. It might mean a small 4×4 that is popular throughout Northern America, or it could mean an HGV or lorry. For the uninitiated, HGVs are much bigger in scale than an average truck. Because they ship large amounts of goods from one place to another, they are big, wide loads that are hard to drive. A 4×4 is more like a typical road car with a pickup in the back, so it’s by far the smaller of the two. Whichever one you choose depends on certain needs. Anyone that is looking to open a shipping business is more likely to pick an HGV for its storage capacity. However, if you just want more space for the family and an odd off-road expedition, a pickup is a safer bet. Remember that the bigger the truck the harder it is to drive.

In fact, to drill the last point home, some trucks require additional qualifications to get behind the wheel. The dissimilarities are so massive that it isn’t legal to drive one unless you take and pass a class. Obviously, this should come into your thinking before you sign on the dotted line. Lorries are the clear example due to their size, but there are models which tow a thin line. Quite simply, it goes off the weight of the vehicle in question. If it is over a certain load, it is only driveable to people with the relevant qualifications. It doesn’t matter about the make, model, or the fact that the sales rep said it was okay. Don’t forget that the courses cost money, so check out the price beforehand if you’re still interested. Let’s focus on 4x4s and pickup trucks for a moment because this usually only applies to those vehicles. After all, there is no need to worry about fitting more than two people in a wagon. It’s not like you’re going to drive it to the store for the weekly shopping trip. As standard, pickups and 4x4s only come with two seats. For those of you that don’t intend to carry more than two passengers, it’s not a problem. Anyone with a family or demanding friends will need more space. The good news is that all good dealerships sell five seaters as long as you ask for one specifically. To be fair, some bad dealers sell them too, so it’s not like they’re hard to find. All you need to remember is to ask for specific features in advance. Otherwise, you’ll end up with a standard model that doesn’t suit your needs.

In today’s world, bigger is often better. And, that applies to trucks because it means more power and a better top speed. However, the odds of you racing a truck down the highway aren’t very high. For the most part, it’s probable that you’ll only use it to cruise around from one place to the next. If that’s the case, the power and the engine size aren’t significant factors. Yes, everyone needs enough to get from A to B without going backward or rolling down a hill. But, truthfully, almost every vehicle on the planet fits the brief. A bigger engine might seem cool, yet it will only add to the cost of the retail value. The question is: do you need extra horsepower for practical reasons or to feel good?

Okay, so the likelihood of someone buying a truck worrying about the planet is small. And, there is no reason to feel guilty if saving the earth isn’t high on the list of features you want in a truck. But, what you should understand is that less fuel-efficient vehicles cost more. To begin with, the amount of gas they guzzle is enormous. Although the price of fuel is low, there are rumors that it will increase in the future. Anyway, it’s not an excuse to blast money just for the sake of it. Also, there are schemes which reduce the price of a vehicle as long as it meets certain criteria. Simply put, one that doesn’t harm the environment could be liable for a government grant. The amount of money this will save you in the long-term is huge. To be fair, the money it will save in the short-term is also enormous because trucks begin at around $10,000.

Speaking of the price, it’s essential to choose a model that fits your budget because no one wants a truck to ruin their finances. The important thing to understand is that you don’t need to be cash wealthy. There is no reason to pay for any vehicle up front as long as it is affordable on a per monthly basis. Thanks to finance deals, paying off the truck at the end of the month is more than doable. And, it’s also a pretty cheap option with the help of no deposit truck finance and other schemes. Buying isn’t the only alternative because leasing is worth considering, too. At least when you rent a vehicle you get a new one every couple of years. To some people, that makes them much more attractive. Whatever option you choose, just make sure it doesn’t leave you short of cash when the bill arrives. After all, the best trucks are the ones which are affordable.

Almost every vehicle on the market comes with a manual or automatic transmission. The one you choose will depend on a handful of factors. The first is whether you can drive a truck with a manual gearbox. In Europe, and indeed most of the world, they are the norm, yet automatics are more popular in Northern America. Clearly, a manual transmission isn’t the best choice if you have never driven one before. Next is the issue of power. Although power isn’t the be all and end all, it does depend on how you use the truck. At the least, a 4×4 or pickup can expect to go off-road due to its rugged features. When this happens, the truck will need enough power so as not to get stuck in the terrain. In general, automatics are less powerful because they don’t have the revs to build up muscle. However, it is worth noting that automatics are easier on fuel as the gearbox is much smoother. As you already know from the previous paragraph, this is an important factor to consider.

The road ahead of you is daunting, but it isn’t impossible to cross with these tips.