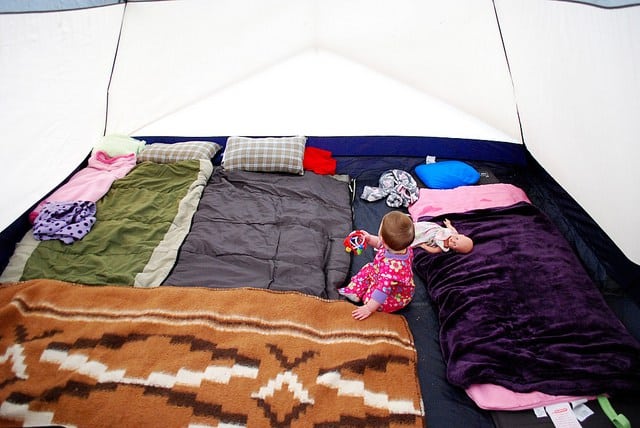 Holiday Time! What To Pack And Not To Pack In The Car

For a lot of car lovers, it’s not just a matter of having a nice car; it’s about being able to make the most of the car that they have. This is often because people tend to create some pretty significant emotional connections to their cars. A car is like a home for a lot of people in the way it becomes more than just four wheels and an engine and becomes a place where they’ve made memories and had some amazing experiences. What the car represents becomes more important than the car itself. Of course, that doesn’t mean that you’re going to be happy with a busted old hunk of junk just because you happened to have an emotional attachment to it. With that in mind, here are some things that you can do in order to get the most out of your car.

One of the simplest things that you can do in order to make your car feel more up to date is to upgrade the tech inside it. Let’s face it, as much as you love your old car; no one listens to cassette tapes anymore, so your stereo is pretty much useless. By upgrading to a stereo system with an aux-in, USB connector, or even wireless connections to things like Apple music, your car will feel much more at home in the modern world, rather than something that’s barely dragging itself out of the last decade.

Get more power from the engine

One of the biggest issues people have with an older car that they really love is that no matter how great it might be, the engine simply isn’t producing enough power for your needs. This might be because of the size of the engine as a whole, or it might be because over time the efficiency of your engine has started to suffer. Even the nicest car can lose some of the things that made it great over time. If that’s the case, then there are plenty of things that you can do to try and squeeze a little bit more power out of your engine. Of course, which method you use is going to depend on your car. Audi diesel tuning isn’t going to do much for a petrol Mercedes, so you should make sure to pick your methods carefully. The last thing you want is to end up doing more harm than good to your beloved vehicle.

A lot of the time, if you really want to get the most out of your car, the solution lies not under the hood, but in the driver’s seat. Adjust the way that you’re thinking about how you drive the car. Older cars often need to warm up, for example, but even newer models may take some time to get up to maximum efficiency. Make sure that you’re not driving in a way that’s’ going to cause any unnecessary strain on the engine or gears. If you treat your vehicle right, then you’re much more likely to get more out of it than you would if you were tearing round corners and pushing the engine way too hard.