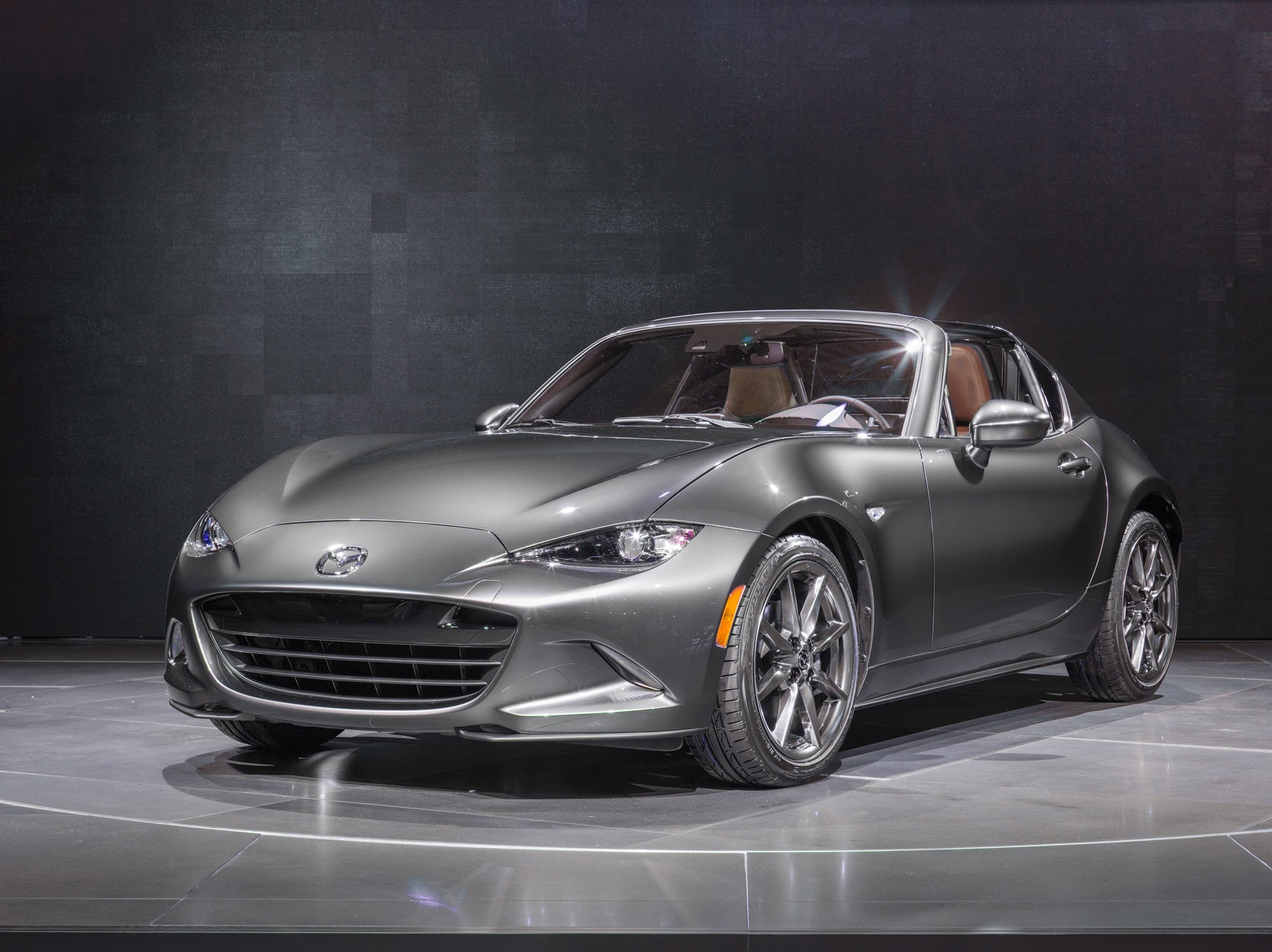 Land Rover completed the impressive display of towing capability by pulling a 328-ft road train in the remote Northern Territory of Australia to announce the arrival of the 2018 model year Discovery Discovery HSE Td6.

The Discovery Td6 has a maximum permissible towing capacity of 7,716-lbs (3,500kg) on public roads but successfully towed a 121-ton road train 9.9-miles along a closed section of the Lasseter Highway, thanks to its 254hp 3.0-liter turbocharged diesel engine and four-wheel-drive traction1.

Road trains of up to four trailers are only permitted in Australia’s vast Outback regions and typically carry fuel, mineral ore and cattle between remote rural communities. Strict regulations limit their length to 175.5-ft so Land Rover obtained special permission to pull seven trailers and the 13-ton tractor unit – retained to operate the hydraulic brakes fitted to the trailers.

John Bilato, Managing Director of haulage specialist G&S Transport, took the wheel for the epic pull. He said: “When Land Rover first got in touch, I didn’t think the vehicle would be able to do it, so I was amazed by how easily the standard Discovery pulled a 110-tonne road train. And the smoothness of the gear changes under that amount of load was genuinely impressive. These road trains are the most efficient form of road haulage on the planet and using the Discovery made this the most economical of all.”

The extreme test was carried out using a Discovery HSE Td6 and is the latest in a series of impressive towing demonstrations completed by the Discovery family. At its 1989 launch, the original Discovery I was used to pull a train and last year the Discovery Sport premium compact SUV towed a trio of rail carriages 85ft above the Rhine River.

“Towing capability has always been an important part of Discovery DNA and the raw weight of the road train tells only half the story here,” said Quentin Spottiswoode, Land Rover Product Engineer. “Pulling a rig and seven trailers, with the rolling resistance of so many axles to overcome, is a huge achievement. We expected the vehicle to do well but it passed this test with flying colors, hitting 27mph (44km/h) along its 10-mile (16km) route.”