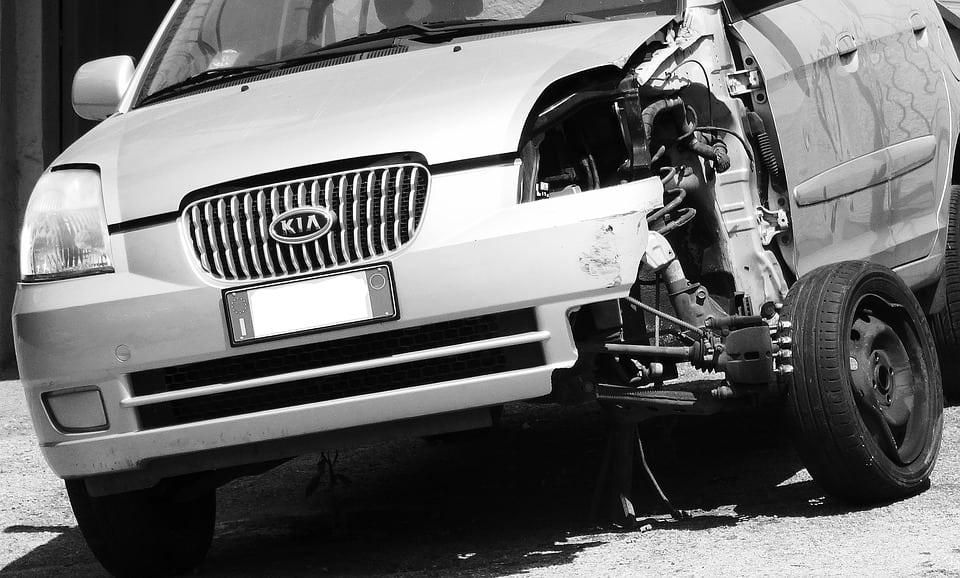 The term “family car” is used so much these days that people don’t even question it. But, when you think about it, the phrase is a little confusing. Is it a car which got together with another vehicle and has small car babies and started a family? If so, where did they meet? How did it happen? Let’s have the details!

The truth is that a family car is a motor for guys and girls with responsibilities. When you have kids, there is no room to only think about number one. Parents have to put their children first, and that starts with a car.

So, what makes a car family-friendly? Here are the features to look out for.

The statistics make for bad reading regarding car safety. On average, 1.3 million people die across the globe every year. Of those 1.3 million, more than 3,000 happen on a daily basis. It is no wonder that lots of Americans have a car accident lawyer on speed dial. According to these figures, it’s dangerous to get behind the wheel. Thankfully, a car with a high safety rating can lower the chances of an accident. With adjustable airbags, an anti-braking system, and traction control, a family should be a lot safer.

It isn’t only the kids that have to fit in the car. With them they bring toys, food and lots of supplies. Going out with a child is like going away on vacation! And it doesn’t stop there because the average family has a pet which has to tag along. A two-seat convertible isn’t going to cut the mustard for a typical family man or woman. Instead, you need a trunk which is deeper than the Grand Canyon and a backseat that can fit three. A family car can never have too much extra space.

How often do you go out as a family? Scratch that – how often do you need to take the kids to school or an after-school club? It’s a fact that a typical child is as busy as a run of the mill entrepreneur, but they don’t have the same resources. So, they rely on mom and dad to shoulder the responsibility. Even when the cost of gas is cheap compared to the rest of the world, no family wants to spend a fortune on fuel. With a fuel-efficient model, an average family can keep the costs low and use the money elsewhere.

There is a myth that minivans and 4X4s are ugly. Maybe there were back in the day, but things done changed. Nowadays, it is a difficult task to find any vehicle that isn’t stylish and trendy. The same applies to family cars. Take the Toyota Prius as a prime example. Not only is it good for the planet with lots of space and a high safety rating, but it’s pleasing on the eye. It might not be a Ferrari, but it’s still pretty to the majority of drivers.

For the people who wondered about the terminology, that is why it’s called a “family car.”