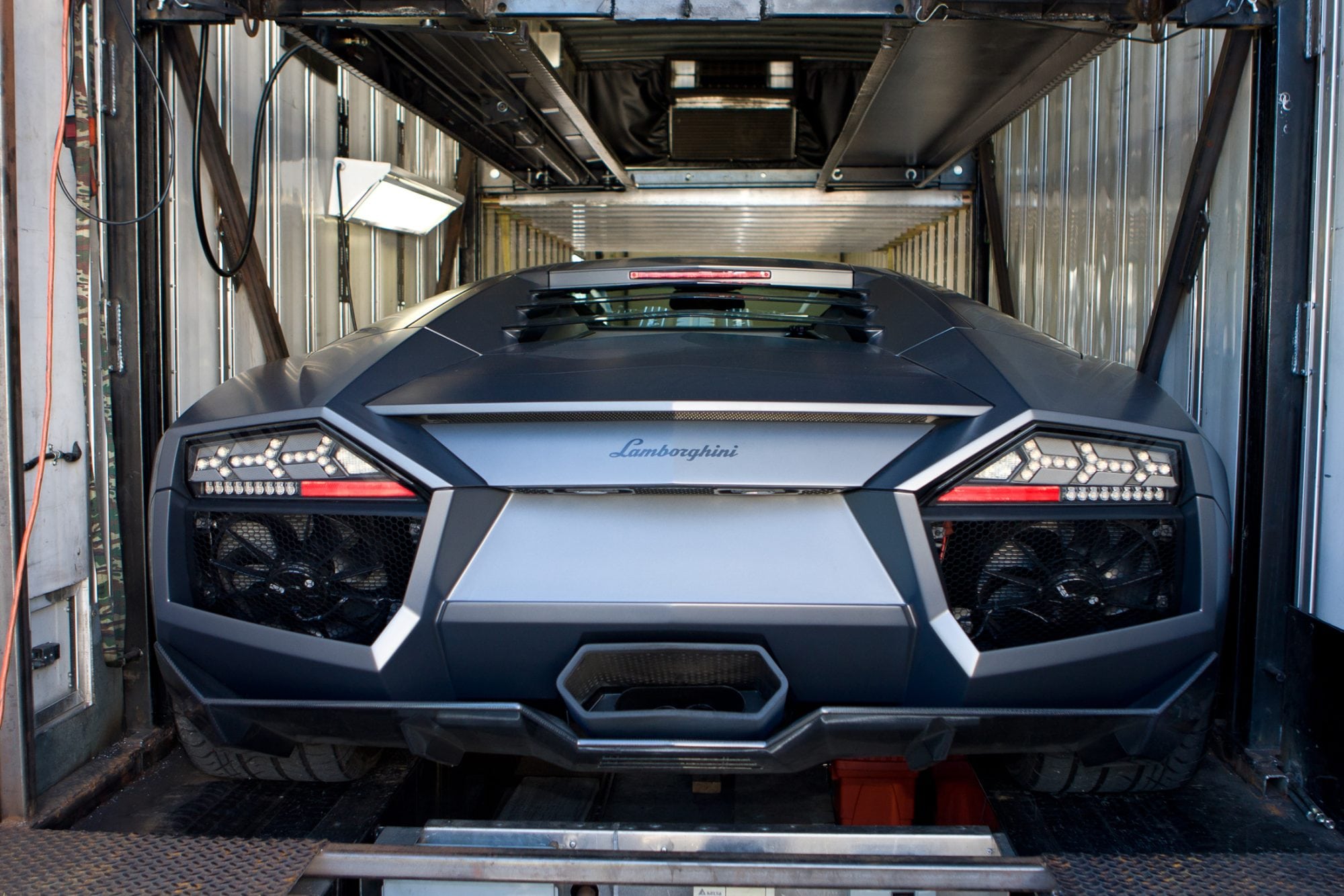 How to Transport a Supercar

It’s a dilemma that occurs with surprising frequency. You’ve assumed the driving position, asked Siri for directions, queued up that essential first track and then — drat! Your key just refuses to turn. It’s like the car has elected to take an off-day, and there’s little to suggest what caused your vehicle to ignore you on this particular occasion.

The stuck-key situation is typically associated with minor electronic demons in your car that are more annoyances than actual malfunctions. There are, however, a few alternative scenarios that can be cause for concern. Here are the most common reasons your key sticks. The Steering Wheel Lock Is Engaged

You can usually free up the wheel and the ignition cylinder along with it by moving the wheel or giving it a good tug in one direction. Sometimes it’s helpful to attempt to turn the key while you’re doing this.

The Car Is in Gear Most cars with automatic transmissions will deny you if you try to start the vehicle while in a forward gear. Make sure the gear selector is set to park. It might be helpful to give the shifter a little shake if it appears to be in park but still won’t allow you to start. Sometimes the shifter gets stuck between gears.

The Key Is Bent or Worn Out

A bent key will go into the ignition, but it won’t always function correctly because it doesn’t contact the pins in the ignition coil as it was designed. If the teeth on a key are too worn down, it may fail for the same reason.

To find out whether this is the issue, get your spare key and test to see whether it has the same problems starting the car.

If your key is bent, you can attempt to straighten it out with a non-metal hammer. Just be careful if the key uses a chip. Don’t damage it, or you’ll be headed back to the dealer for an expensive replacement.

The Battery Is Dead

Since your ignition system is electric, when your battery runs out of juice the car will lock up the same way it does when you shut the vehicle off. You can use a multimeter to test whether your battery is still putting out 12.6 volts. If it’s not, you’re going to need a ride to the auto parts store for a new battery.

You Have a Seized Key Cylinder

The cylinder that holds the pins and springs used to identify your key can wear out or seize up. Try applying some light taps to the cylinder using a tack hammer to get the springs free again. It doesn’t take a lot of force. Don’t damage the cylinder or you’ll be shelling out for a new one and possibly a new set of keys.

When your key refuses to turn, it’s usually a symptom of a simple problem you can fix on your own. Use these solutions to get your trip back on track in no time.