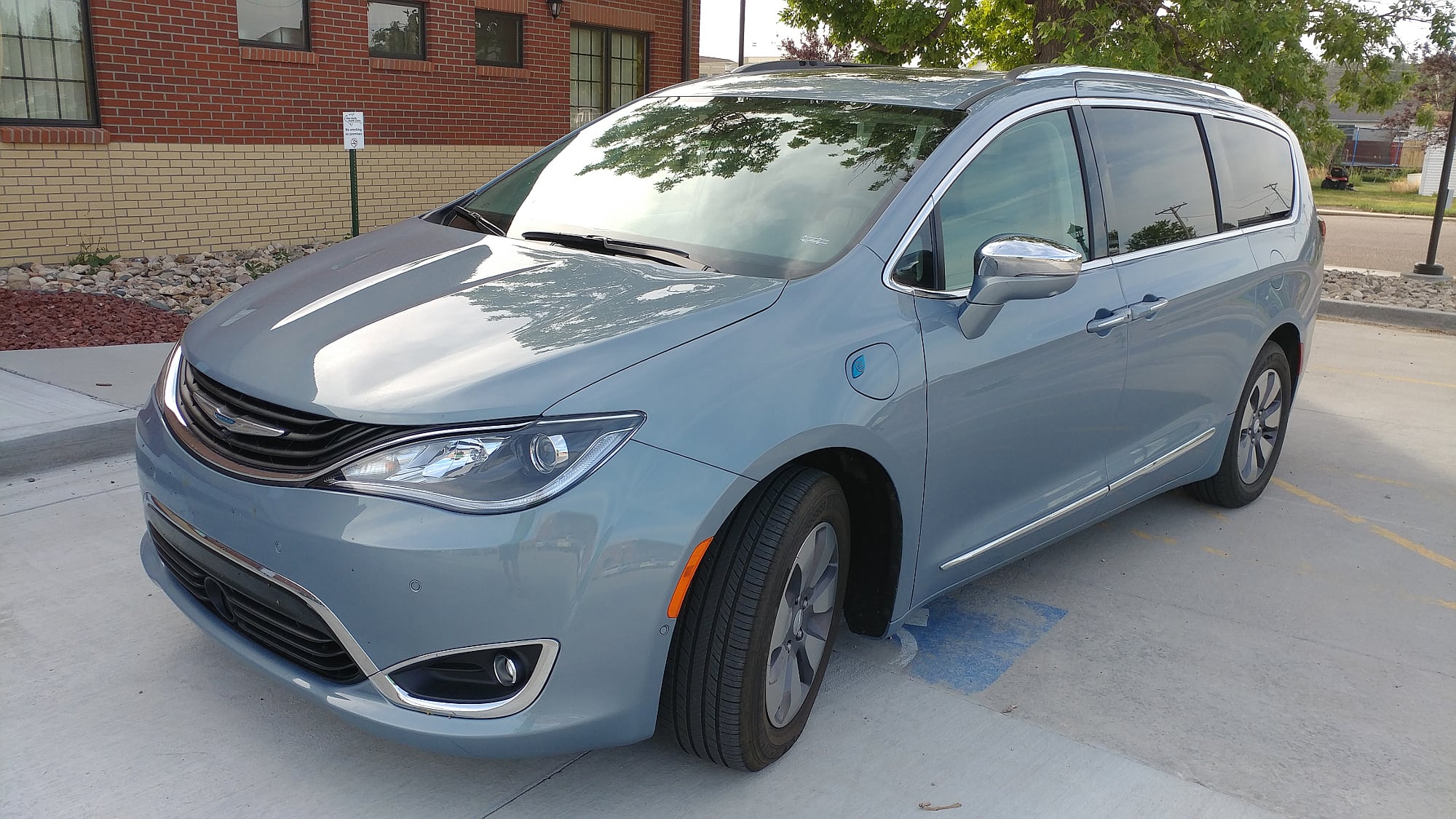 What Is A Family Car Anyhow?

Built to be one of the finest engineering marvels, cars are regularly being upgraded to become better. Major automobile companies are on a race to engineer a mean beast on four wheels. Now the performance of a car can be judged on various factors like engine, handling, transmission and looks. But if you were to ask a true automobile fan, the first reply would be its top speed! Nothing pumps up the adrenaline like the rush of a super-fast car weaving through the traffic with the grace of a cheetah!

Thanks to modern automobile technology, cars have come a long way from their initial slow start. So, let us roar into the list of the top 7 fastest cars in the world.

The Agera R might not be a well-recognized name but it definitely has all the right features. Striking top speeds of 273 mph, this supercar certainly knows how to be the best. Its uniqueness lies in its dual clutch transmission with one input shaft, giving it faster shift times! It is a complete package when it comes to the mighty Agera R.

Coming second in this list, this car has broken many records with its breakneck speeds! Recording a 270 mph is no small feat for a modified car. Combined with an enormous 7 L twin-turbocharged V8 engine and intercooler upgrades, this car can go from 0-60 in a mere 2.8 seconds. You will definitely feel on top of the world with the most luxurious comforts while riding this supercar.

Its €1.6 million price tag is quite justified when it provides a smooth handling and a comfortable ride at thrilling speeds.

Taking inspiration from the legendary Porsche 911, the GT9-R was a legend in its own league when it rolled out. It has clocked 257 mph for its top speed.
What sets it apart from the other supercars is its modified 4 L flat 6 engine. This has allowed the GT9-R to race at such high speeds. It is driven with an unbelievable power of 1120 HP and has a torque of 910 lb-ft.

Its makers make sure that each car is unique and customized according to each user.

It comes under a new breed of supercars with its sizzling speed of 257 mph carving out a niche for itself. Equipped with a 6.3 L Twin-turbocharged V8 engine, it outclasses every single car in its vicinity. With an impressive 1287 horsepower to take it around, it is a thing of beauty in the eyes of all auto enthusiasts. This brute has the ability to go from 0-60 in just under 3 seconds, 2.7 to be exact. Coming in with a price tag of €550,000 it is worth every cent!

Well if that did not grab your attention then we have something better with a top speed of 242 mph! The Koenigsegg automobile company attributes the speed of the car to its talented and out-of-the-box thinking of its team of engineers. And it is rightly said, because with a 4.7 L V8 engine combined with the top-quality carbon fiber body, it is a complete supercar.

But to date, it remains one of the most impressive creations of Koenigsegg.
When it comes to cars travelling at such speeds, you can wonder if it’s possible for them to surpass the speed of light. You can find food for such thoughts at http://humanparagon.com/faster-than-light/.

Powered with 670 horsepower and a peak torque of 520 lb-ft, it screams past you while racing on the roads. It has been two decades but McLaren F1 has been very consistent in its car performances.

With a top speed of 241 mph it has shown the real worth of McLaren F1. Built with a superior aerodynamic design and carbon fiber frame, it is an excellent street car. It’s very unique three-seater space has made it a really cool car to show around! Also, its critical 6.1 L BMW M V-12 engine is an admirable component of the car.

All these cars are the new definition of speed when it comes to automobiles! Though these cars have their own unique design and manufacturing aspects but what unites them is their superfast speed. There is no promising on what the future holds for the next generation of supercars but as of today these cars, nay! These supercars, they represent speed!