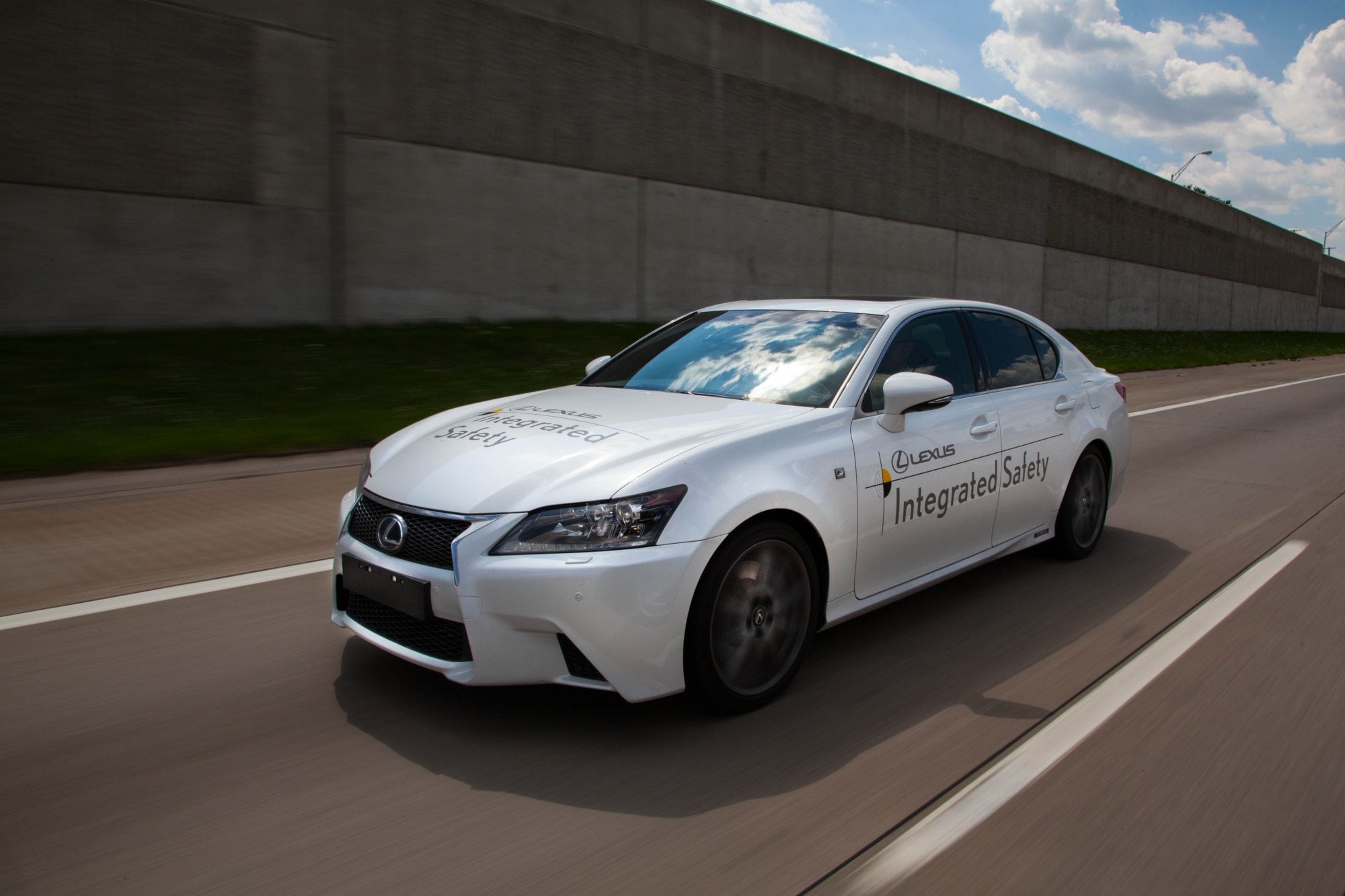 When you have invested a lot of time and money into your car, ensuring your vehicle’s security is
essential in order to fend off opportunistic thieves.

All vehicles are constantly at risk of thieves. According to FBI crime statistics, roughly 500,000
automobiles are stolen every year in the United States. As vehicle security systems have become
more complex, so too have thieves methods.

If you do not want to run the risk of finding your vehicle damaged and/or stolen, there are a number
of precautions that you should take to prevent crime from happening to you. These security
measures should be taken on board both by private individuals and business owners.

The first and most obvious step to securing your vehicle is to ensure that there is an active car alarm
that will sound loud when someone attempts to enter the car. Although more experienced criminals
are savvy enough to realise that the majority of vehicles will be fitted with an alarm, many will be
startled and retreat from the vehicle.

In order for the alarm to be active, the owner must ensure that the car is properly locked and
secure. If the doors are left unlocked, an alarm will not alert the owner, or anyone else nearby, that
a break in is being attempted – all the thief is left to do is hotwire the car and be on his way.

Locks that are placed on the wheel and/or stick are available to suit a range of budgets, starting from
as little as $20, although the more you spend generally equals a stronger lock. Not only do these
better safeguard your vehicle, they provide a visual deterrent for thieves waiting for an opportunity.
More experienced thieves will be able to break the locks, especially the cheaper versions, but will be
discouraged due to the added time this will put on driving away, thus incurring a higher risk of being
caught.

Secure Your Car by Parking in Sight

If you can help it, never leave your vehicle parked in a blind spot with no one around. Thieves will
target such spots because of their discrete location, reducing the risk of being caught.

Most public parking lots will be watched over by CCTV, meaning that if your vehicle is targeted, it will
be picked up on camera. Do not underestimate the power of CCTV cameras, as they have had a
significant effect on reducing crime rate in areas in use around the United States.

So many vehicle owners leave their windows down while unattended – even just an inch is enough
for a thief to gain entry to the vehicle without causing damage. While it can be tempting to allow air
to circulate the car, especially on hot days, as long as a thief can poke through a finger, you might as
well have just left your door wide open.

A window can be taken out of its track by being rocked back and forth, allowing a thief to eventually
be able to push their arm through and unlock the door from the inside.

As well as ensuring that thieves are unable to gain entry to your vehicle, security goes hand in hand
with the safety of the car. It is easy to accidently hit the side of a kerb when reversing into a parking
space, so investing in strong alloy wheel protectors will help to prolong the life of your wheels. Visit
this website for a good example of what will keep your wheels strong and sturdy.

Secure Your Car with an Immobiliser

Many vehicles are now fitted with an immobiliser that cuts off the engine, prohibiting the vehicle
from moving. Older vehicles can be fitted with an immobiliser as part of a tracking system – this
allows the owner to see where the car is via GPS tracking and activate the immobiliser.
While this method of security is based around retrieving the car, as opposed to preventing the actual
theft itself, it does make it far more likely for the owner to be reunited with their vehicle.

Don’t Leave a Spare Key in the Car

Many owners leave spare keys in the car in places such as the glove box, under the seat and in a tool
box in the trunk of the car. Thieves will know precisely where to look should they gain entry to your
vehicle.

Other thieves will closely monitor the vehicle over several hours or days and become familiar with
the owner’s habits – such as what time they are home, how long the car is left unattended and what
security measures are taken to secure the car. If they know that there is a spare key inside the car,
this will make your vehicle a target.

Never leave your anything in your cars and that means valuables in full sight – you might as well just erect a sign next to the car stating ‘please steal this car’. If a thief sees valuable items inside your car, they will make it their business to get inside. They may not actually target the car itself, but won’t think twice about leaving behind damage if their intention is not to drive away with your wheels.

One of the most common items left in plain view is Sat Navs, commonly left on the dashboard right
next to the windscreen. Make it your business to put the San Nav away in the glove box or trunk if
you cannot take the device with you.

Other items frequently left in the car include phones, wallets, jewellery and forms of ID (passports,
bank cards etc…). When you exit the vehicle, ensure that all of your valuable are either with you or
hidden from sight.

While your vehicle will never be 100% safe from thieves, implementing these methods will increase
your car’s security and reducing the risk of theft and vandalism considerably.