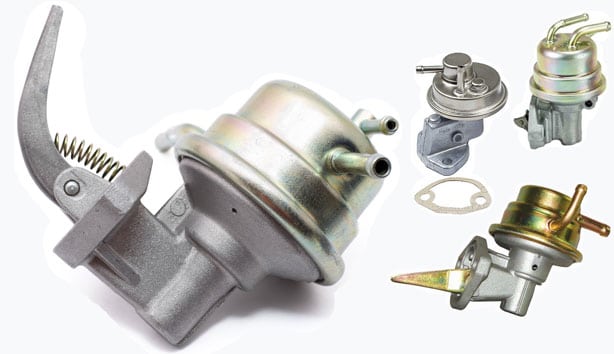 When you are running a car every day, you are likely to know every noise, every beep and every crunch of the engine. You know ​what makes your car safe​. You know your car like one of your own children, so when things start to sound a little off, you’re going to realise it. It’s a case of not knowing what you’ve got until it’s gone, and when you go from relying on your car every single day to suddenly not having a car to use, it can be a difficult adjustment.

There are certain things that you should be listening out for with your car to be able to diagnose it with engine sickness. Driving and losing speed at a rapid rate is a big warning sign that something is wrong with your car, and you have to be able to tell what is wrong with it so you can avoid needing car crash legal help. You don’t have be an expert in cars to be able to fix the issue, but there are some signs to look out for to tell if your engine is giving up the ghost.

In the winter months, cars often take a little longer to get warmed up. If your car is a classic (read ‘old’), then there’s a very good chance that your car won’t start at all. If your car is still relatively new, then you could instead be looking at a cracked cylinder casing. This happens in extreme temperatures and pressure caused by the drop from hot to cold. When your knees and hips can’t cope in the cold, you head to the doctor to get the issue fixed – so get your car to a mechanic ASAP!

A Patch Of Oil

If you have noticed that tell-tale patch of oil sitting in the drive under your car, there is far more than just a pretty rainbow making its way out of your car. There’s a sure-fire sign that your car has an internal oil leak with this patch on the road that you’ve spotted. If this is the case, there’s a very good chance that your car engine is going to go kaput when you least expect it.

You’re familiar with the usual rattling and tapping sounds of your car, but have you heard a knocking? We hope not. If you have, there’s a good chance that your camshaft has stopped working in sync with the pistons, and if that has happened you need to start saving for a new engine, as there’s no coming back from that.

When the exhaust of your car starts blowing out smoke and choking pedestrians, you need to get the car looked at straight away. While it doesn’t mean you need a replacement engine straight away, there’s a good chance that the piston rings have died on you, which means yep, you’ll be replacing it.

Steam from the engine is not a good thing. It might look cool in the movies to see an engine steaming from a car, but have you noticed that in the movies those cars are usually about to go boom? Don’t worry, you won’t explode, but your radiator, gasket or pipes are leaking and spitting out steam, and that’s something that needs checking out.

Lastly, your engine needs to be watered and fully oiled to work in the way that it is supposed to. If you aren’t making sure that these two things are happening, you cannot be shocked when the engine gives up and refuses to play ball. The majority of engine problems are caused by a total lack of lubrication and overheating, neither of which you want to happen! Keep it lubricated and you can hopefully avoid the issues above.

Your engine has to be looked after, and while you are looking after your engine as much as possible, you need to keep an emergency fund topped up so that you can afford to replace the engine should you have to. Always make sure you are fully covered in the event the engine gives up while you’re driving, and you can be ready for the worst to happen!