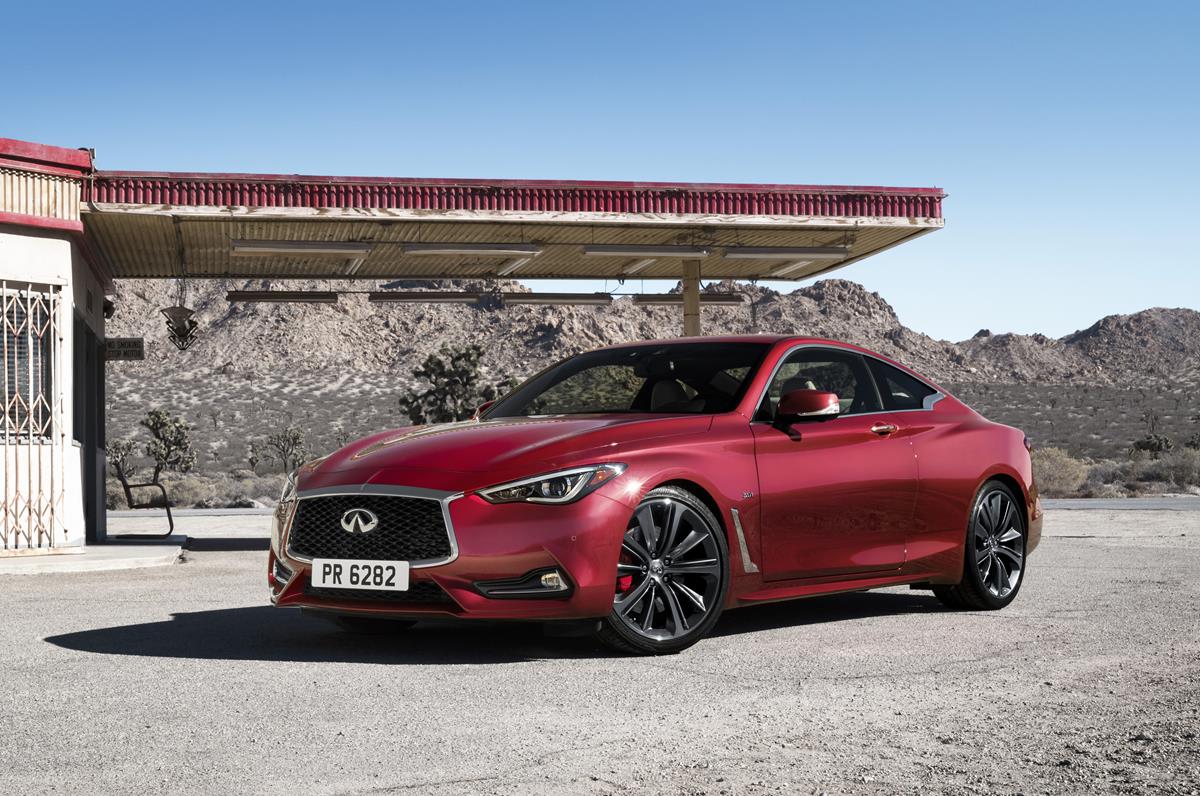 The all-new Honda Insight Prototype will make its world debut on Jan. 15 at the North American International Auto Show, giving consumers a first glimpse of the latest model in Honda’s growing lineup of electrified vehicles. Launching nationwide later this year, and positioned as a premium compact above Civic in the Honda passenger car lineup, Insight elevates itself above other compact hybrid models with its sleek sedan design, roomy five-passenger cabin, and refined driving performance, along with high fuel efficiency.

“The new 2019 Honda Insight signals we are entering a new era of electrification with a new generation of Honda products that offer customers the benefits of advanced powertrain technology without the traditional trade-offs in design, premium features or packaging,” said Henio Arcangeli, Jr., senior vice president of Automobile Sales and general manager of the Honda Division, American Honda Motor Co., Inc. “The Honda Insight is anticipated to receive fuel economy ratings competitive with the best hybrids in the segment, with styling that will have universal appeal inside and out and best-in-class passenger volume.”

The Insight will deliver class-leading power while still receiving an anticipated EPA fuel economy combined rating in excess of 50 mpg, competitive with other compact hybrid offerings. Powering the model will be a version of the third generation of Honda’s two-motor hybrid system, featuring a highly efficient 1.5-liter Atkinson cycle engine, a powerful electric propulsion motor and lithium-ion battery pack. In most conditions, Insight operates on electric power only, drawing energy from the engine (operating as a generator) or battery pack. The hybrid batteries located under the rear seats provides for a full-size trunk with the flexibility of available 60/40 split and folding rear seats.

The Insight will be manufactured at Honda’s Greensburg, Indiana plant, alongside Civic and CR-V using domestic and globally sourced parts. Arriving later in 2018 as the fifth electrified vehicle launched by Honda over the past year, Insight will join the Clarity series (Clarity Fuel Cell, Clarity Electric and Clarity Plug-in Hybrid) and the all-new 2018 Accord Hybrid, arriving at dealerships nationwide early this year.

At the 2017 North American International Auto Show, Honda announced its Honda Electrification Initiative and the intention to make two-thirds of its global vehicle sales to be electrified vehicles by 2030, including hybrid, plug-in hybrid, battery electric and fuel cell vehicles.