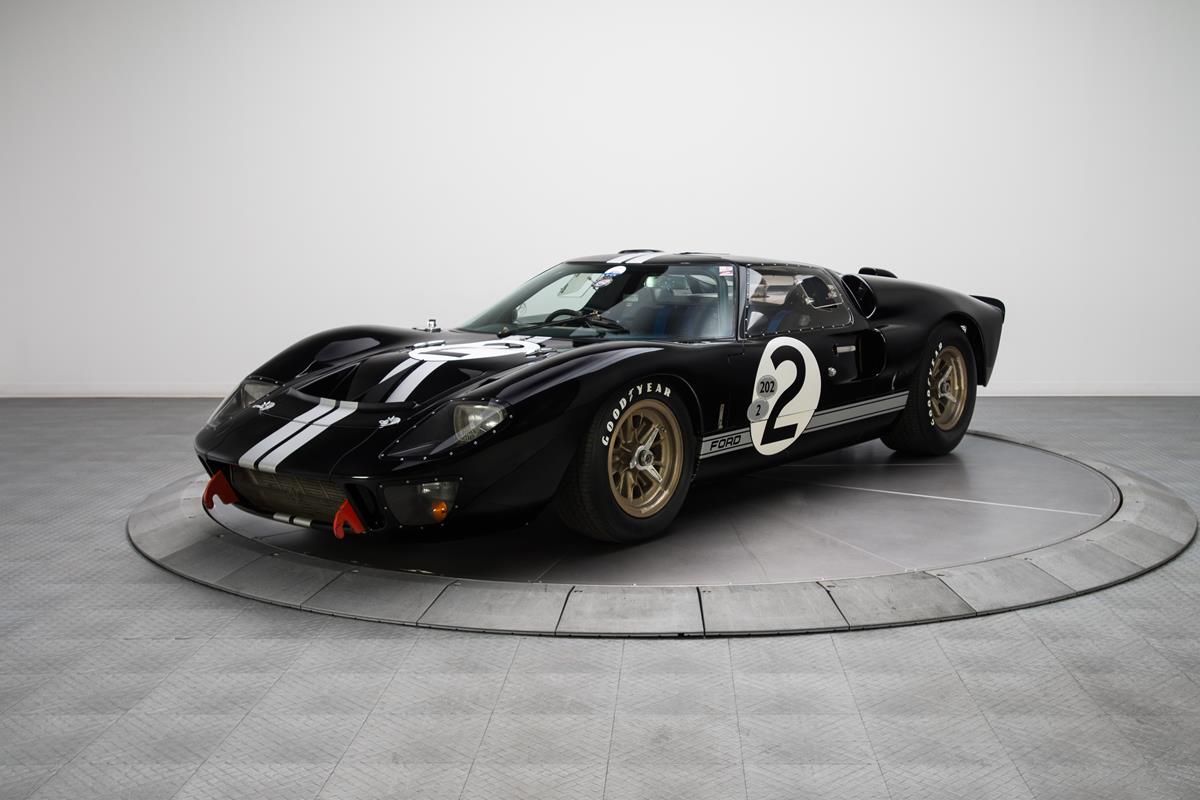 When it comes to movies, there’s nothing quite like a car chase to get your pulse racing. The car chase is such an iconic part of most Hollywood movies that many of them have been built entirely around that concept. Of course, if you want a great car chase then the first thing you need is a great car to do it in. Sure, many films might come up with their own design for a car, but there’s nothing better than seeing a classic car show up on the silver screen. With that in mind, here are a few of the very best cars from classic movies. Of course, this list is only going to include real cars that were actually available to buy so sadly the Batmobile just narrowly misses out! If there was ever a movie that existed for no reason other than to show off some truly amazing driving moments, it’s 1971’s Vanishing Point. The entire plot of the film revolves around its main character delivering a 1970 Dodge Challenger from Denver to San Francisco in under fifteen hours, which means he spends almost the entire film doing around 80mph. As simple as the concept is, it does exactly what it needs to which is to show off the power of this incredible muscle car. The white paint job only makes this car more iconic. So iconic in fact that Quentin Tarantino makes this specific car a plot point in Death Proof.

Now, it’s a good idea to avoid this one if you don’t want to see a classic car take a seriously hefty amount of abuse. The Ford Falcon in Mad Max: The Road Warrior, sees the titular Max driving across the wasteland and getting into some seriously nasty scrapes. However, the sheer power and resilience of it show why this was the perfect choice for this kind of movie. The Falcon is one tough automobile, and there may well have been no better choice for navigating the post-apocalypse. The majority of the cars on this list are going to be from the good old US of A, but sometimes you don’t need a car that’s all power and toughness. Sometimes you need something a little smoother, more refined. And what could be smoother and more refined than the man himself, agent 007, James Bond? And will a spy as slick as this, you need a car to match. Bond’s had a lot of cars over the years, but nothing is ever going to be quite as iconic as his 1964 Aston Martin DB5. Of course, many of the coolest things about this car in Goldfinger aren’t going to show up on any factory model. It will take a pretty hefty amount of modification to get it up to Bond’s standards, and most people really don’t need an ejector seat or attached machine gun.

Some movies include cars because of their classic status; other’s end up making the car a classic specifically because of how amazing it looks on screen. The latter is the case the Smokey and the Bandit’s Trans Am. No one could have predicted quite how much of an impact the use of this car would end up having on the American Psyche. Despite having been around for a while, after this movie came out, ever American wanted a Pontiac Trans Am in their garage, bonus points if it comes with that iconic black and gold paint job. Again, here’s the case of a car that really wouldn’t have been especially popular were it not for its use in a movie. A lot of modern audiences associate the Delorean so heavily with Marty Mcfly’s time travelling exploits that they forget what was so amazing about including it in the first place. The point was that it was a joke. Despite its sci-fi stylings and ambitious design, the Delorean was never really that exciting an automobile. The engine was actually kind of puny, and it was starting to become something of a laughing stock in automotive circles, and not just because of doors that couldn’t open if it was in a garage. The idea of taking this incredibly cheesy car and turning it into the ultimate eighties time machine was such a wonderful move that it instantly catapulted this funny little car into genuine superstardom.

We might all know George Lucas from Star Wars, but before he made his love letter to all things Flash Gordon, he made American Graffiti, his tribute to car culture of the 1930s. And you simply can’t make a movie about thirties car culture without the Ford Coupe. In its bright canary yellow, this car just screams classic with every fibre of it’s being. Even without the amazing drag race at the film’s climax, this car captured the hearts of Americans in the 1930s and then again when Lucas brought it to the screen. In a film with a lot of amazing hot rods, this was always going to be the one that stood out to audiences. There are those who would say that Bullitt is the ultimate car more and to be honest it would be tough to argue with them. Watching Steve McQueen slide around corners and barrel after suspects in his dark green Mustang GT is the kind of thing that turns little kids into fully fledged automotive obsessives. Again, the plot really doesn’t matter that much when it comes to this movie, that’s not why anyone is there, the important thing is the chases and boy does this film deliver! The GT spends the film in pursuit of a car that comes so close to outrunning it, but with Steve McQueen at the wheel, that’s never going to happen, even if he’s chasing perhaps the most iconic movie car of all time.

Now, some cars become iconic because of their presence in a specific movie. In fact, pretty much all of the other cars on this list because as famous as they are because of a single great movie moment. However, pretty much the opposite is true when it comes to the Dodge Charger. This truly astounding example of American engineering might be the most iconic muscle car of all time, and that’s pretty much proven by the sheer number of movies that it’s been in throughout the years. Heck, it even shows up in other movies from this list like Bullitt! No matter if you realise it or not, you’ve almost certainly seen this amazing automobile racing across your screen at some point. Whether it’s jumping over gorges in the Dukes of Hazzard, pulling off daring heists in The Fast and The Furious, evading Steve Mcqueen in Bullitt, or drag racing at insanely high speeds in Dirty Mary Crazy Larry, the Dodge Charger has to take the prize of the single best and most iconic movie car of all time. Plus, it’s been able to do it without any Hollywood additions. The Chargers that you see on screen are almost always exactly as they would be if you were actually behind the wheel!

These automotive movie moments were the kinds of things that catapulted many of these cars to the kind of iconic status and stardom that was previously reserved for the stars of the movies themselves. The truth is that Hollywood and the classic car are as about as inseparable as the heroes of their movies and the rides that they rely on!

Want to Start a Classic Car Collection? Here’s What You Need to Know