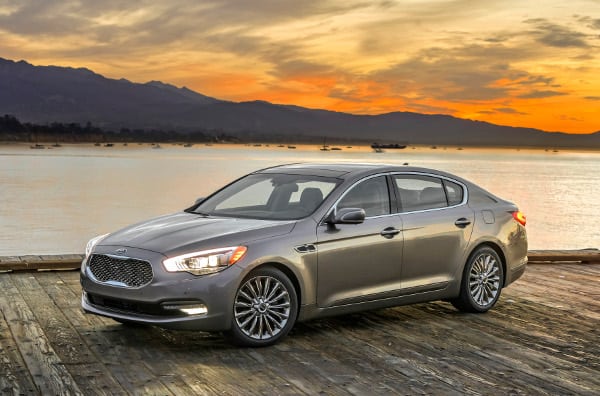 The modern driver faces a host of challenges ranging across the ideas of finance, comfort, and practicality. However, there’s no doubt that safety remains the top priority for anyone behind the wheel. After all, without it, all of the other factors become virtually redundant.

Depending on who you listen to, the roads are either at their safest or most dangerous point ever. Frankly, it can be quite confusing even for an experienced road user. So, let’s attempt to settle the debate once and for all.

Cynics say that you can use statistics to prove anything. This is certainly true when looking at the global road accident statistics. On the one hand, there are a greater number of crashes, injuries, and deaths than ever before. On the other hand, though, there are also a lot more vehicles on the road. As a percentage, fewer drivers are involved in serious accidents.

It is possible to read those figures and make a case for either side of the argument. To gain a fair reflection of the situation, it’s important to look a little deeper.

The Three Aspects Of Road Safety

Ultimately, road safety can be broken down into three main components. They are the vehicle, the road, and the driver.

There is no question that modern cars are better equipped to deal with our driving activities. New releases are put through thorough testing to gain a safety rating, and cannot go to market if they aren’t up to scratch. Meanwhile, self driving car technology continues to make things even safer. This is because they can assist drivers in potentially dangerous situations. The mass production of major car models does result in occasional recalls. But current communication systems make it fairly easy for owners to find out about those issues.

Generally speaking, there have been improvements to the roads. Aside from new materials, the addition of speed bumps and cameras can encourage greater safety. Then again, the fact that they handle more cars than ever before does often lead to quicker damage and deterioration. In many territories, potholes and other hazards are left untreated for far too long. So, while a recently treated road will be in better condition, this is one area where individuals need to take greater care.

It could be argued that new drivers are potentially less skilled due to the increased frequency of fast tracked courses. On the other hand, drivers now have the knowledge to keep their cars in great health. Moreover, anti-sleep devices and tech tools can minimize distractions and threats. However, bad habits like taking a junction at the last minute to avoid traffic can add danger to the task. Personal responsibility will always carry a huge influence. Nevertheless, given the available facilities, the opportunities are better than ever.

As the stats regarding crashes show, it’s impossible to gain 100% safety on the road. Still, with the right decisions regarding car purchases and daily habits, drivers are in far greater control.