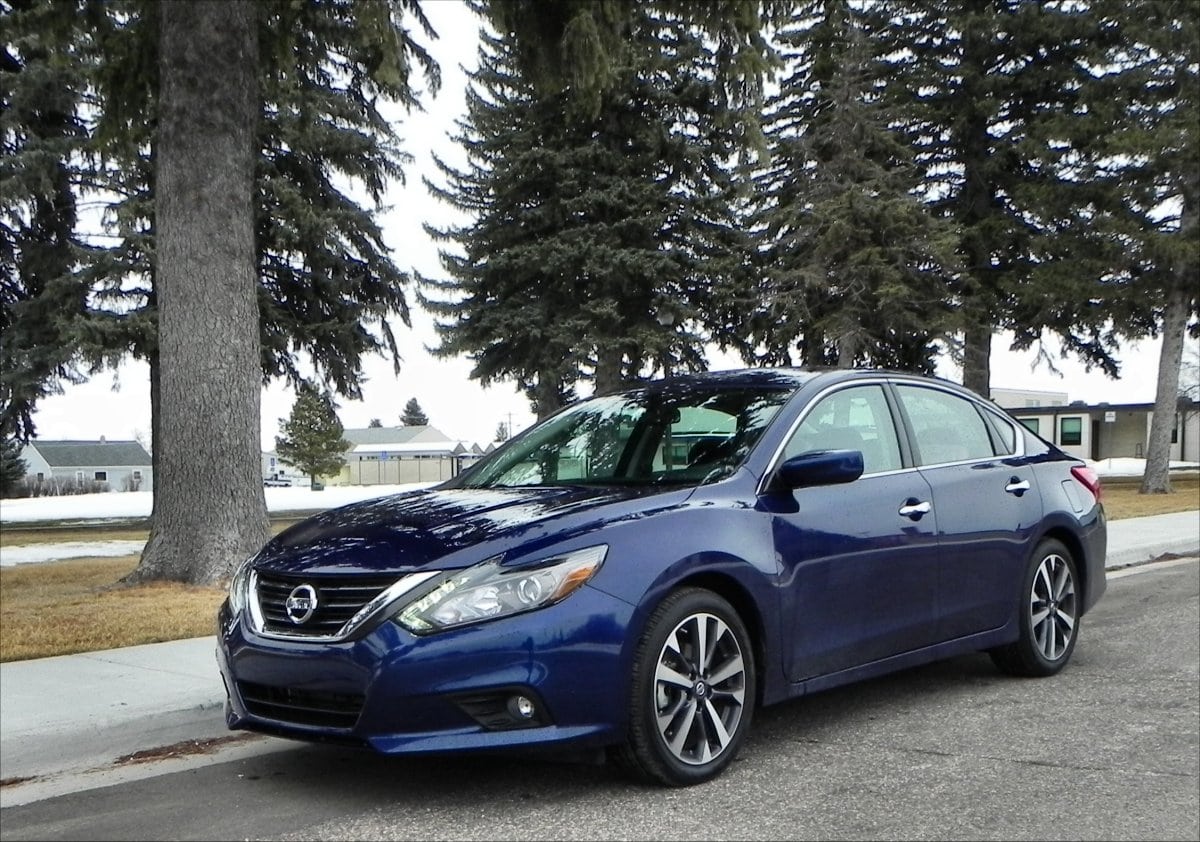 The 2018 Mitsubishi Outlander is largely unchanged from this generation of the crossover-SUV, which debuted several years ago. Though long in the tooth, the Outlander continues as a low-cost, family-friendly three-row option worth considering if budget-minded capability is your primary concern. For the 2018 model year, Mitsubishi didn’t change too much with the Outlander or its smaller Outlander Sport model. Most of the changes are in content shuffling through the trim packages, adding a new Limited Edition (LE) trim to the middle of the lineup. The base model 2018 Outlander now includes a 7-inch touchscreen for infotainment, nixing the previous model years’ lower-end infotainment baseline.

The feature-rich interior is part and parcel for the Mitsu lineup, though by today’s standards it’s relatively plain and unadorned. Harsh plastics and monotone colors still dominate in the lower trims of the Outlander, but the upper-middle and higher trims (especially the sporty GT) have inlay and other trim point additions that do a good job of adding a little bling.

Most families need basic things in a crossover, such as plenty of roomy seating, cargo versatility, good fuel economy, and dependable safety. The 2018 Mitsubishi Outlander checks those boxes with seating for up to seven and an easier-to-load cargo space than most of its competitors.

There are five trim levels for the 2018 Outlander, starting with the base ES model and moving through to the V6-powered, sporty GT option. All trims have front-wheel drive or optional or standard all-wheel drive. Each trim builds on the previous one. The 2018 Mitsubishi Outlander doesn’t do a lot to make itself stand out from the crowd, in terms of exterior looks, but it has a comfortable way about itself that fosters some endearment. Time has caught up with what was once a forward-looking design for the Outlander and most of its competitors have moved on.

The 2018 Outlander isn’t ugly, though, and does carry itself well. The straight-edge body styling has a sort of timeless element to it and the squared-off rear hatch has a a practical appeal that promises usefulness in daily life.

Inside, we like the Outlander’s overall design, but are a bit disappointed in some of its execution. The following video explains:

The 2018 Mitsubishi Outlander comes standard with a 2.4-liter four-cylinder engine and a CVT. This engine outputs 166 horsepower and is mated to front-wheel drive with an all-wheel drive (AWD) option, which Mitsubishi called All-Wheel Control (AWC). We highly recommend the roughly $2,000 upgrade cost to get AWC as it’s well worth it if the weather gets hokey where you live.

The 2.4’s performance is decent, but not great. It does well in daily driving with plenty of power for getting around town and for freeway driving. It won’t hurry through the passing lane at over 75 mph and doesn’t do well when the vehicle is loaded with passengers or pushing against a crosswind, but it does get the job done most of the time. The engine gets noisy when being taxed, but never gives up. What tickled our pocketbook was the great fuel economy that the 2018 Outlander delivers with this drivetrain. Rated at 25 mpg in the city and 30 mpg on the highway in AWD and we saw that delivered handily during our week with the crossover. Our overall average was 26 mpg despite heavy weather, lots of “Snow Mode” use, and daily warmups in the driveway.

For reference, the top-most GT model has a 3.0-liter V6 and six-speed automatic transmission that output 224 horsepower. Fuel economy is EPA-rated at 20 mpg city and 27 mpg highway.

Our greatest surprise was with Mitsu’s AWC system. We had some harsh weather while the Outlander was in our possession and it handled it beautifully. Despite the often deep, then frozen snow we traversed, there was nary a slip or slide out of the 2018 Outlander unless we wanted it to be there. This is a wonderfully astute all-weather machine with lots of confidence when the going gets slippery. Even on just standard all-weather tires like we had.

There are far fewer three-row offerings in the midsize or smaller segment to choose from nowadays. Those that are available, however, are highly competitive.

There are a lot of options when cross-shopping the three-row, midsize crossovers category. Among them, though, should be the 2018 Mitsubishi Outlander as a comparison of what can be had for the lowest amount of money. When the budget crunch comes down, it’s likely that any of the Outlander’s trim points will compare well with the other options.

Where the 2018 Mitsubishi Outlander really makes it case, though, is in the value versus capability comparison. None of the competition can truly measure up in terms of all-wheel drive capability, cargo options, and price point. For that, the Outlander stands alone and will remain a good option.

Test Period Length and Limitations
The 2018 Outlander was a manufacturer’s press loan for about a week. During that time, a total of 280 miles were put on the vehicle in varied weather and with several passenger loads. Distances included short and long trips with around-town and highway driving.