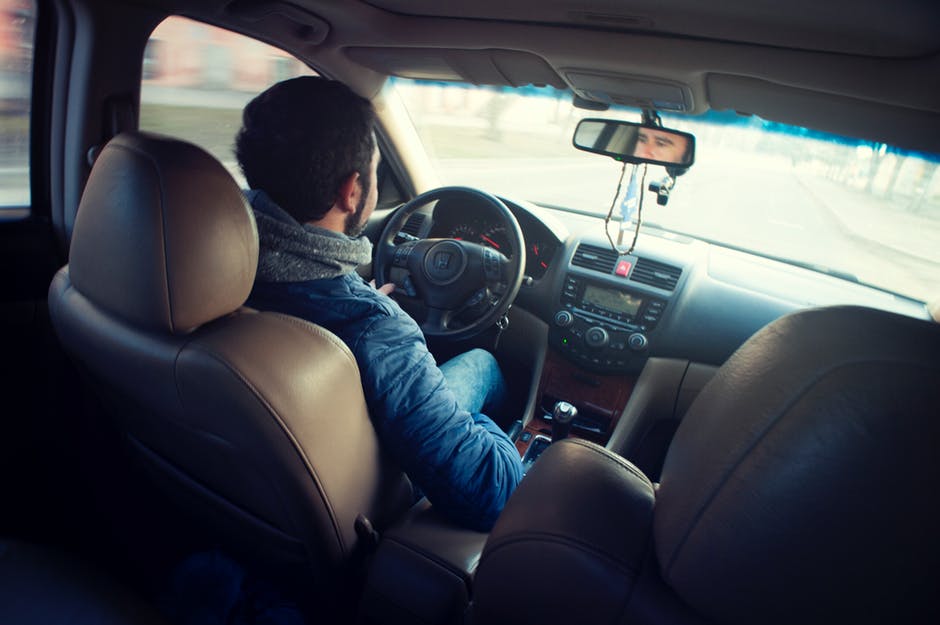 7 Ways To Get Inspired On The Ride To Work

You’ve probably heard people say that your car loses a huge amount of value as soon as you drive it off the lot. That’s bad news for you if you’re trying to sell your car in the future. But that’s not the only thing that makes your car lose value. You should see your car as an investment and, although you’re not going to get the same as what you paid for it, you can avoid making a huge loss if you take care of it properly and avoid things that cause the value to depreciate. These are some of the ways that you’re unknowingly losing value on your car.

Obviously, if you’ve been in an accident, your car is worth a lot less while it’s all bashed up. But most people don’t realize that it’s still lost value, even after you’ve had it all repaired. Regardless of whether it’s working as good as new after a motor vehicle accident, it’s still worth less money. When somebody is looking at buying the car, they’ll ask to see evidence of its history including any repairs you’ve done on it and any accidents it’s been in. Even though the car is good as new, potential buyers will still be put off by the fact it was in an accident, just in case there are any long term problems caused by it. Obviously, there’s nothing you can do about it after it’s happened but it’s worth thinking about how carefully you’re driving.

A car needs a lot of upkeep if you’re going to keep it in good condition. While you might think that it’s a bit of a pain to change the oil and do other maintenance but skipping it isn’t a good idea. You might think that you’ll get away with it and a buyer won’t notice but there are ways to tell. If you haven’t been keeping up with maintenance, the engine will start to degrade a lot faster and obviously, people aren’t going to pay a lot for a car with a worn out engine. If you’re selling the car back to a dealership, they’ll service it before they agree on a price so they’ll definitely be able to tell whether you’ve been looking after it or not.

The car is for driving so you’re naturally going to rack up some miles on it, but you should limit it as much as possible. The more miles a car has done, the less time it’s got left before it packs up completely and that’s going to put buyers off. If you’re driving under 10,000 miles a year, that should be fine but if you’re regularly exceeding that, you’re going to lose a lot of value on the car. If you’re driving for work etc. then you can’t avoid it but you should think twice about taking regular long trips in your car. Keeping mileage down also reduces your insurance costs.

The value of a car is always going to go down a little bit but if you’re thinking about selling it in the future, you should avoid these things.