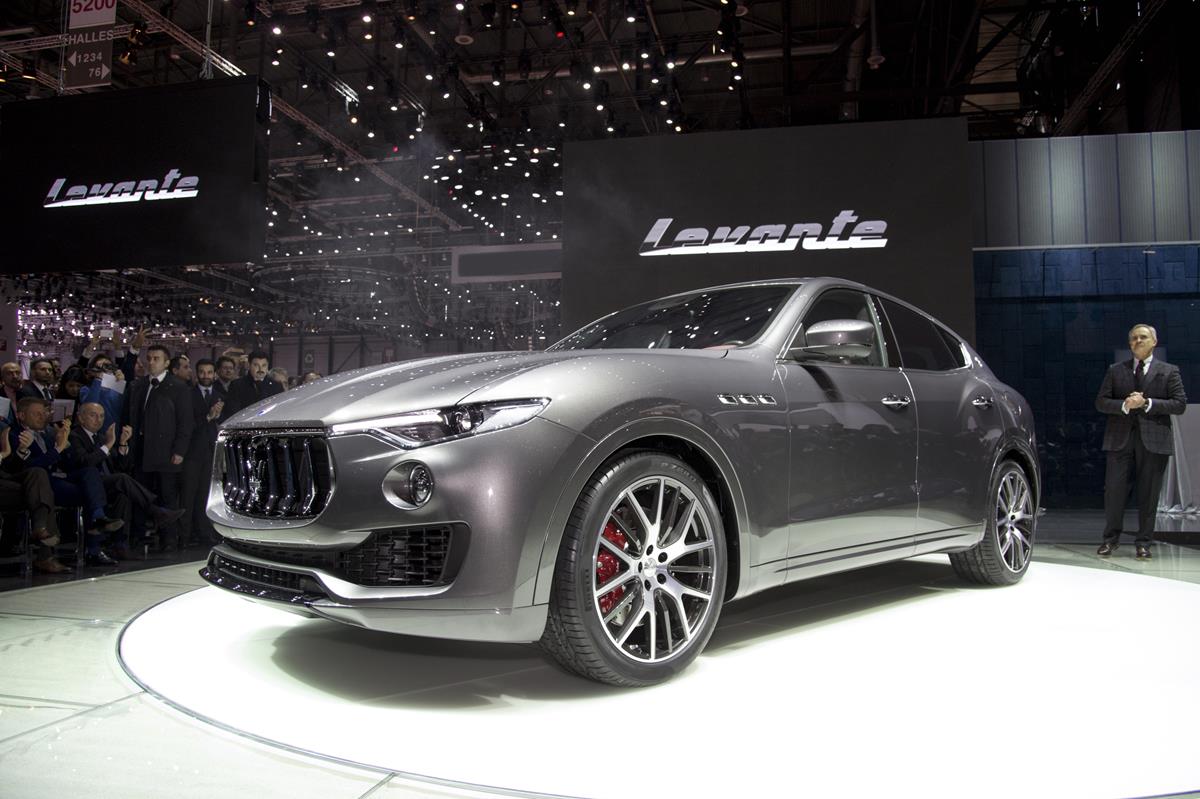 FCA US LLC will honor the legacy of the Dodge Viper as part of two initiatives announced today.

First, the Conner Avenue Assembly Plant, the former production home of the iconic Dodge Viper, will get a second life as an internal meeting and display space that will showcase the Company’s concept and historic vehicle collection. Second, the Company is kicking off an auction of Viper memorabilia to benefit the United Way for Southeastern Michigan.

Conner Center: Home of the FCA US Vehicle Collection
Renamed Conner Center, the former manufacturing facility, tucked in a Detroit neighborhood just south of the famed 8 Mile Road, will have space to exhibit 85 of the nearly 400 concept and historic vehicles that will now be stored onsite under one roof. Previously, the Company’s extensive collection was housed in several locations.

“With a storied history of its own, the Conner Avenue facility is an ideal location to showcase the vehicles that have sustained the Company for more than 92 years,” said Brandt Rosenbusch, Manager, Historical Services. “We are proud of our history and have been working diligently in the daily care and restoration of these important vehicles. This move will allow us to house all of our collection under one roof and have the space to share that history with our employees.”

Approximately 77,000 of the plant’s nearly 400,000 square-feet of floor space will be dedicated to displaying vehicles like the 1902 Rambler, the oldest in the collection, to one of the most significant, the 1924 Chrysler Touring. Conner’s administrative offices will be converted into nearly 22,000 square-feet of meeting space that can accommodate gatherings of various sizes. It is expected that the facility, built in 1966, could also open its doors to the public in the future. The building should be available for use by internal groups and departments in the second quarter of 2018.

United Way to Benefit from Viper Memorabilia Auction
Production of the Dodge Viper came to an end on Aug. 31, 2017, and with that, the decommissioning of the plant began. As the assembly line was dismantled, office furniture removed and rooms cleaned out in preparation to repurpose the facility into meeting and display space, hundreds of pieces of Viper memorabilia, as well as a few items related to the Plymouth Prowler, were identified and salvaged. The decision was made to auction these items off to benefit the United Way for Southeastern Michigan.

“We found things like signed sketches, photos and posters, not to mention all of the items that were part of the operations of the plant,” said Mike Tonietto, former Conner Avenue Assembly Plant Manager and auction coordinator. “As more and more items were discovered, the question became what do we do with them. Rather than store them somewhere where they would never be seen or, worse yet, disposed of, we decided to auction them off.

“We know there are lots of Viper – and a few Prowler – owners, fans and even employees around the world who will want to own a piece of automotive history,” said Tonietto. “This is a great way to share some one-of-a-kind pieces involving these iconic vehicles while at the same time supporting an organization that does so much good in the community.”

After the Company’s Historical Services group selected the items that would be kept for display or archival purposes, more than 1,800 items remained – including eight signed hoods; more than 500 pieces of art, prints, signage and posters; and an assortment of Viper merchandise from key chains to apparel to coffee mugs – that will be available for auction.

One of the many available pieces of art is a sketch of the Viper GTS with portraits of the three former Chrysler executives responsible for its development – Bob Lutz, President and CEO; Tom Gale, Vice President – Product Design and International Operations; and Francois Castaing, Vice President – Vehicle Engineering and General Manager of Powertrain Operations. The limited edition print – number 14 of 300 – features the signatures of the three executives along with an authentic blue Viper GTS emblem.

The auction goes live on March 21 and will run through April 13. A full list of items with descriptions and bidding instructions are available at https://auction.unitedwaysem.org/.

All items are being auctioned in “as is” condition. Some items have minimum starting bids, while others have a “Buy it Now” option. Larger items will need to be picked up directly from the Conner facility by April 30, 2018. Smaller items will be shipped directly to the highest bidder. The auction is open to qualified bidders outside of the U.S., but winning non-U.S. bidders will be responsible for shipping as well as customs taxes and duty on any purchases.