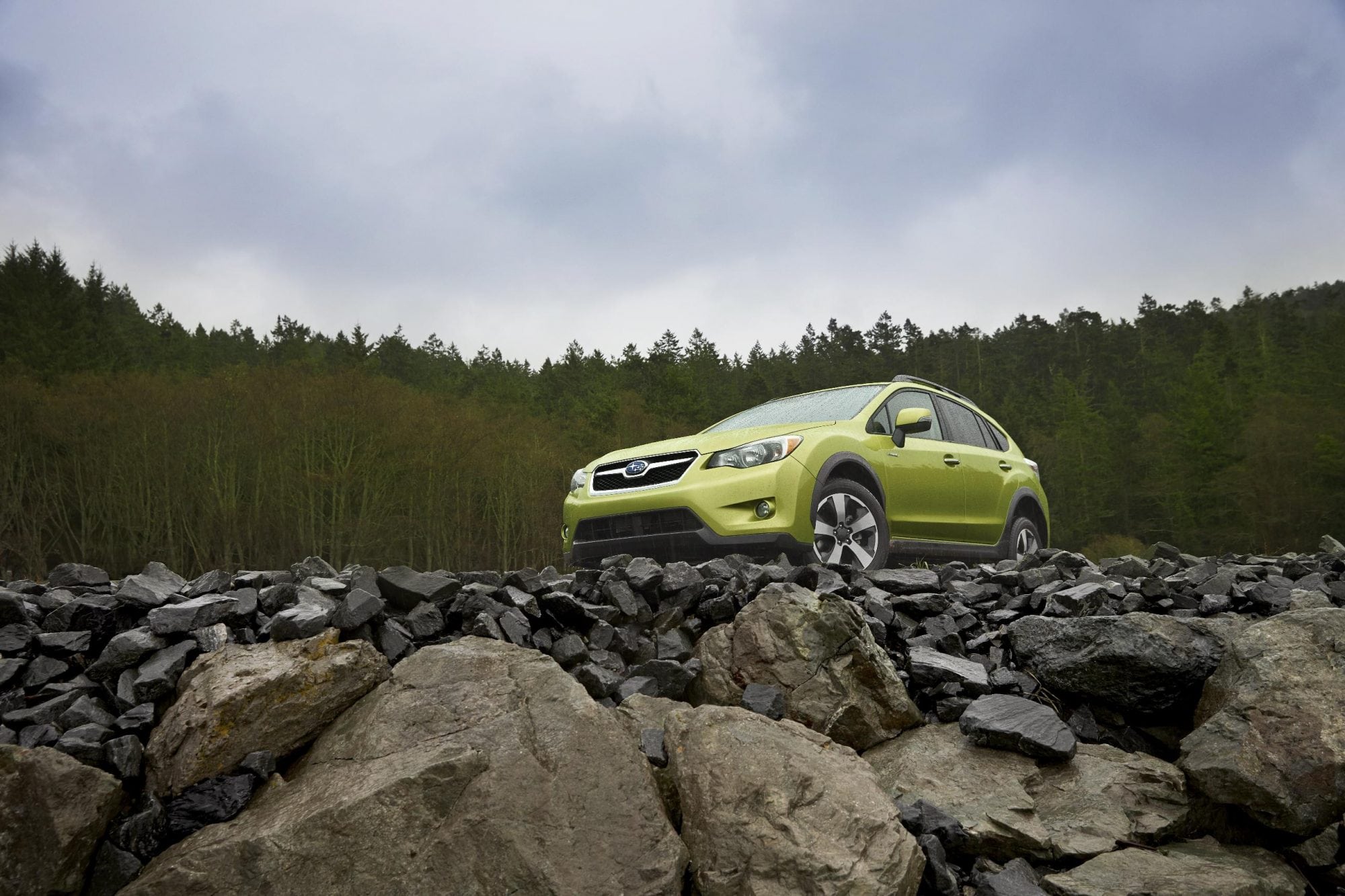 The hybrid market has gone through quite a lot in recent years, but it’s finally getting the traction it deserves. As more and more manufacturers realize the huge potential benefits of entering the game right now, we’re seeing some quality releases from many directions, and that’s a good thing for everyone, especially consumers. Subaru also seems to be exploring the idea of making a comeback to this field themselves, and even though it’s been a couple of years since the company’s last attempt, they have probably used the time to refine their ideas even further.

Not much has been revealed officially about the new hybrid from Subaru, except for the fact that the company is aiming for a 2018 launch (although, according to the most recent reports, it’s possible this might not happen). Official statements imply that there’s a lot going on behind the scenes, with active experiments that explore different angles for the design of the new vehicle. With that in mind, it’s possible that we could see a true game changer by Subaru this year, something that ends up redefining the whole hybrid market.

The company is also seemingly taking a more conservative approach to their marketing, as they expect to move a modest volume of units after the launch of the new hybrid. As with any new product launch though, it’s a risky situation that has to be treated carefully by the company, which is probably why we’re seeing these statements. It’s worth remembering that the performance of the new hybrid will also depend largely on proper marketing, so it will be important to see just how much effort Subaru themselves are going to put into promoting the new release.

Expanding in the Hybrid Direction

This is a field that largely revolves around trends, so it’s good to see that major players like Subaru are putting hybrids in the spotlight in a positive way. It’s likely that the company will continue to expand in this manner after the launch of their 2018 model, if it proves successful enough, and it wouldn’t be surprising if this actually became their main focus over the next few years. While this is pure speculation, it would probably be a smart move for Subaru, as it will allow them to establish a strong position in an evolving market at an important time of its growth, something which will reflect on their general performance very strongly in the near future.

According to statements released by the company, the development of the new hybrid has one major goal – to revive interest in the company, in a market segment they consider they have lost in recent times. Dealerships like Subaru of Twin Falls don’t reveal much about their customer data, but the trends are still there. There seems to be very little attention paid to Subaru’s offers from middle-aged consumers, which is what the company is trying to restore, so it would be interesting to see how this could influence the design of the new model. This doesn’t necessarily have to mean that hybrids are an unsuitable offer for younger folks though –on the contrary, we expect that Subaru is going to pay special attention to promoting their new car in these circles, as it will generate important momentum that will prove valuable at later stages. Of course, the company probably understands this better than anyone, and they likely already have a major promotional program lined up that will focus on these important points.

As for what they might have planned for the longer term, it’s hard to tell, and there is not much information coming out from behind Subaru’s own doors either. It’s possible that they might be considering a full-blown switch to electric vehicles, but the unstable nature of that market makes this a questionable decision, and it’s certainly not one that we’ve seen any official indication for. Still, it’s something that enjoys the occasional discussion among auto fans, not just about Subaru, but many other manufacturers too. The attention on hybrids is definitely becoming more noticeable.

The same can be said for the auto market as a whole. As more and more attention is being paid to hybrids, we’re likely seeing the beginning of a new major era in personal transportation. Consumer awareness is on the rise as well, and many people are now actively looking for hybrids when considering their next car purchase. At this rate, we’re not too far from a state where hybrids will be an accepted standard, and this could have great implications, not just for the market but for the whole planet. Combined with the advances in self-driving technology that we’ve seen in recent years, the new face of personal transportation could be quite interesting, and it may not be that far away either.

On the other hand, the market as a whole seems to be shifting towards a trend of slower-paced releases, as statistics indicate that various manufacturers have slowed down the rate at which they introduce new models. This is understandable though, as shifting towards a major new trend likely requires a lot of reworking behind the scenes, which could put a lot of strain on companies that are trying to introduce something new. Hopefully, this will all stabilize in a few years though, and we’re going to see a rapid influx of new hybrid models on the market on a regular basis.

Subaru’s announcement for this year is probably still some time away, as the company is still actively exploring their options in this market. There has also been news that the launch might actually happen in 2019, so those who’ve been gearing up to get their hands on the new hybrid might have to wait a little longer. Hopefully, this doesn’t make Subaru miss an important window of opportunity for securing a better position on the market though, but as we mentioned above, the way they are handling this launch is more or less in line with what we’ve seen from other manufacturers recently, so it might make perfect sense in the long run. 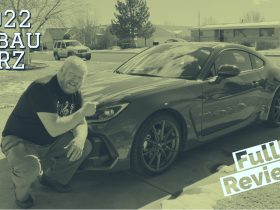 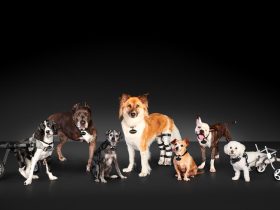 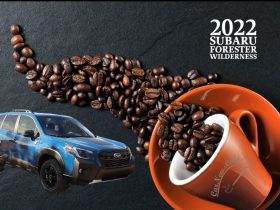