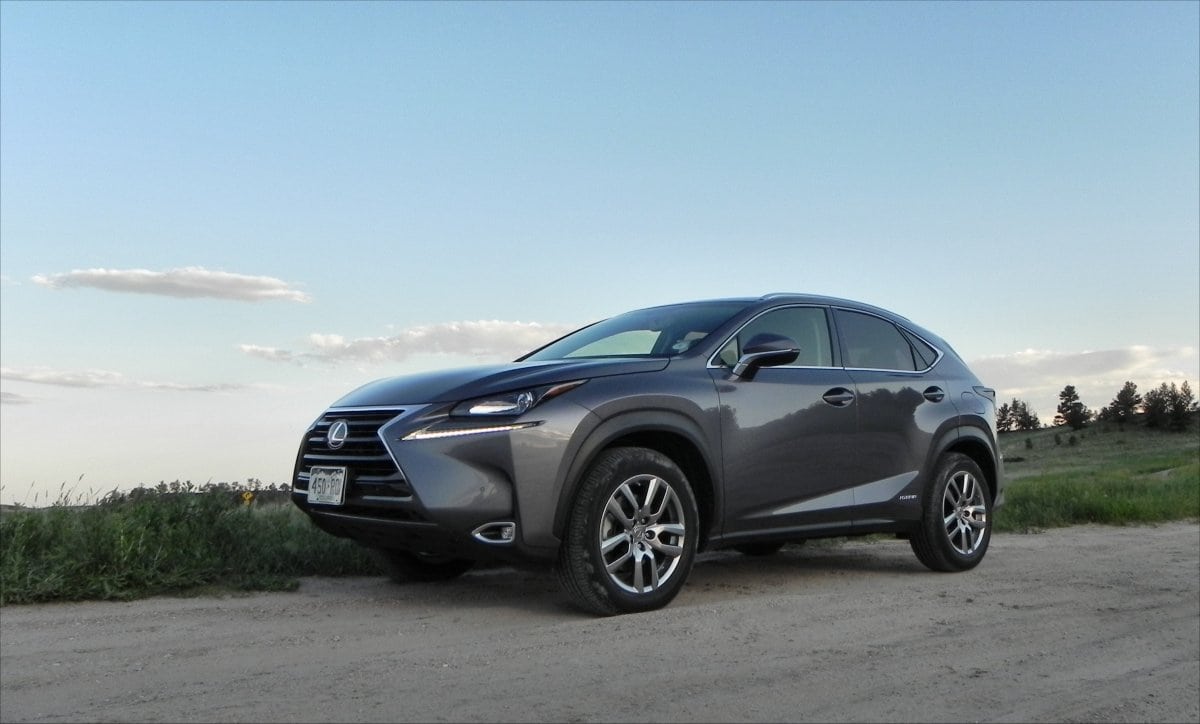 Toyota is using autonomous car driving technologies to put vehicles through tedious durability testing. The company announced that, rather than using human drivers for the hours-long testing of vehicle durability through a course littered with potholes, speed bumps, irregular pavement, etc., the company is now using autonomous tech to drive the cars instead.

“In the past, engineers and technicians tasked with performing the evaluations were subjected to a very uncomfortable ride as they continuously circled the pothole-filled track. The human role in this test, however, wasn’t to provide feedback on handling characteristics, but to simply drive the vehicle at specific speeds over the horribly bumpy course. They would do this repeatedly, day-after-day, until the vehicle accumulated the necessary mileage.

“Because having a human behind the wheel wasn’t critical to this specific test, Toyota engineers thought that an automated system would be very beneficial. So, when planning for durability testing began on prototypes of the all-new Avalon, Toyota invited a robot to take the wheel. Spoiler alert: using the robot resulted in greater overall safety, efficiency and reduced test times.”

Most of the autonomous technology being used is specifically geared towards testing cars not designed to drive themselves. The tech includes levers and gears to turn the steering, automate the throttle pedal and vehicle speed, etc. Most of what we would associate with autonomous vehicles, such as advanced radar and computer systems, aren’t relevant as the track is both closed and fixed, so self-guidance can be limited to GPS readings.

“When our vehicle performance development (VPD) team began looking at testing for the 2019 Avalon, they developed a system that adapted and improved existing technology to allow the car to automatedly navigate around the course,” said Avalon chief engineer Randy Stephens. “This not only saved the engineers and technicians from having to endure the grueling ride, it also provided a more accurate test cycle. The system was proven during Avalon development, and we plan to use it during all future North American vehicle development cycles.”

While connecting components that could remotely start, shift, steer and stop the Toyota flagship vehicle during testing was a challenge, getting it to navigate accurately was an even bigger obstacle.

“Once we had the physical components in place, we started working on the GPS-guided path control,” explained Don Federico, group manager for Toyota’s VPD team. “Traditional in-car global positioning systems are accurate to about four-meters.  Our system and control accuracy needed to be far greater to keep the test car on the narrow track at high speeds and to get accurate test results, especially while getting bounced around by potholes.”

Aside from the benefit of higher accuracy and repeatable patterns, the robot has also allowed the team to test for longer cycles. Before installing the automated system, the test would have to be interrupted every 30-40 minutes to swap drivers. With the robot behind the wheel, the test cycles are now only limited by fuel capacity.

The robot is exclusively in use by Toyota’s North American R&D headquarters in Michigan; however, the company intends to explore possible applications of the system at other Toyota R&D facilities in the future.