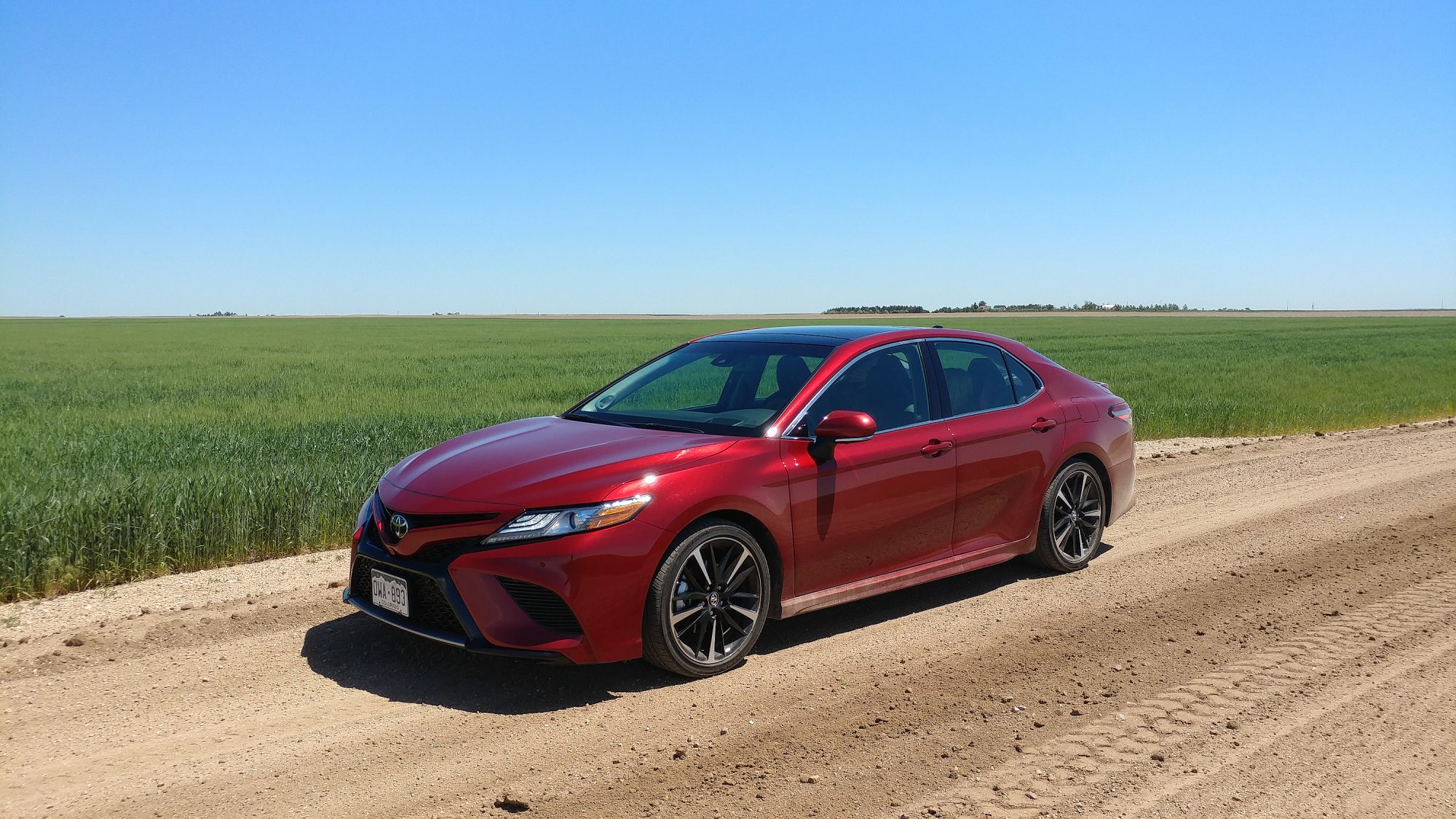 The all-new 2018 model brings the Crosstrek into its second generation. The Subaru Crosstrek’s focus has always been on value and rugged design and neither of those have changed, but the five-seat subcompact wagon is now much improved in its driveability and interior experience. The 2018 Subaru Crosstrek is well on its way to becoming a best-seller in the segment and it deserves that kind of attention. The 2018 Subaru Crosstrek is all-new, having moved onto Subaru’s new global platform underpinning the Impreza and making its way through the rest of the Subaru lineup. The Crosstrek features a better interior experience, a better ride, better handling, a better engine.. Basically a lot of things are better.

Subaru has generally hit the mark with the 2018 Crosstrek, building on the previous-generation of the model that gained popularity as a compact option. The previous Crosstrek was rough around the edges and not as upscale as other Subys, but carried the same “get anywhere” capability and “go do things” attitude the make is so well known for.

The attitude doesn’t change much for the 2018 Crosstrek and it’s still the most approachable Subaru in terms of price point while retaining the legendary Subaru capability and standard all-wheel drive. The 2018 Subaru Crosstrek has evolved from its previous generation’s good looks into a more contemporary design with the same ruggedness of appeal that the crossover introduced. The new Crosstrek looks more like the larger Outback model than it did before, but is by no means a copycat. The ride height, wheel well clearances, and wagon-not-sedan appeal are all still there.

Most onlookers will note the more defined body lines, simpler hood design, and sharper edges of the new Crosstrek. The roofline is made to slope more than it did before as well, adding to the overall look of speeediness.

Inside, the 2018 Crosstrek is vastly improved over its previous incarnations. Gone are the cheap plastics and dampened is the heavy road noise of before. Chief complaints we had with the previous-gen Crosstrek. The more upscale feel of the interior, which includes more trim points and better materials choices, is augmented by smarter ergonomics throughout. This begins with the larger-than-the-norm instrument cluster bezel and surround, which limit glare while offering a clear view for the driver. The center stack is more shapely with less knee intrusion while still offering plenty of room for the larger infotainment screens and redundant control buttons and knobs.

We like the new infotainment, which has larger virtual buttons and a clearer output on its screen–even at the base level. Add in the storage for gadgets and small items found around the front portion of the cabin and it’s easy to see that Subaru’s designers put some thought into this new Crosstrek as an everyday ride.

Rear seating in the Crosstrek is good, with a 60/40 split-fold bench being standard equipment. Three across is possible, though cramped (this is a compact, after all) and child safety seat installation is relatively easy thanks to wider door openings and easier LATCH access.

In general, the passenger space in the 2018 Crosstrek is improved, though that comes after removing a bit of cargo space. Most won’t notice the difference, as cargo is still good and the long, flat load floor is easy to get things onto. The larger rear hatch helps aid that.

All Crosstrek models are powered by the same 2.0-liter four-cylinder engine. The first two trims offer a six-speed manual transmission with a continuously variable transmission (CVT) upgrade option. The Limited has only the CVT. All-wheel drive is, of course, standard in the Crosstrek. The little engine puts out a useful 152 horsepower, but most of that is soul-sucked by the MPG-oriented CVT. The manual offers more sportiness, but still suffers from some thick MPG tuning.

That’s true of most non-sports-oriented Subaru models and pays off with 23 mpg in the city and 29 mpg on the highway for the manual transmission. The CVT ups that to 27 mpg city and 33 mpg highway. Not bad for an AWD offering in this segment.

We do feel that the 2018 Subaru Crosstrek could use some more umph under the hood, though, as it almost deliberately feels sluggish most of the time. It’s good for daily driving, but can reduce feelings of confidence when hoping to pass another car on the highway or get going out of a stoplight. As noted before, though, highway noise levels are far better than they were in the previous-gen Crosstrek and make for a far more livable vehicle.

Adding to that is the high safety expectation the Crosstrek has, carrying on with Subaru’s goal of hitting top safety returns on all of its vehicles. Both the Insurance Institute for Highway Safety (IIHS) and the National Highway Traffic Safety Administration (NHTSA) have given the 2018 Crosstrek top marks there.

Also of note is that the expected Subaru “never-get-stuck” mentality and capability is ever present in this new Crosstrek. We’d expect nothing less.

There are several key competitors in the compact crossover market that face off with the 2018 Crosstrek. This being the fastest-growing segment in North America, most companies are bringing stiff competition to bear.

The 2018 Subaru Crosstrek is very on point for the compact crossover segment. It holds Subaru values well while offering what most in the compact segments need out of their crossover. It’s versatile, well-built, and a great daily drive.

Test Period Length and Limitations
The Crosstrek was a manufacturer’s press loan for about a week. During that time, about 200 miles were put on the crossover in varied driving conditions with differing passenger loads as a daily driver.