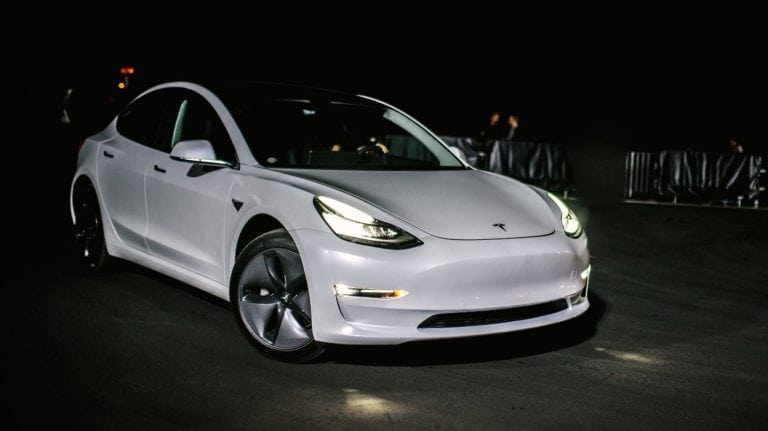 With the Insurance Institute for Highway Safety’s release of initial crash test information for the Tesla Model 3 came cries from many in the electric vehicle community that Tesla was “being cheated.” This isn’t entirely true as the new IIHS test removes a lot of cars out of the Top Safety Pick+ rating, the highest accolade the independent safety tester will give a car.

The Insurance Institute for Highway Safety (IIHS) is an independent testing organization funded by insurance companies and some of the banks who back them. The IIHS purchases every car it tests–usually several of each–and tests these vehicles in their highest-available safety configuration. These crash tests usually destroy the vehicles in question, of course, but give an independent, third-party result not otherwise available.

When the IIHS’ initial safety results for the Tesla Model 3 were released, they included ratings for only two of the seven total ratings given to a vehicle. Those ratings, posted to the IIHS.org website, created a lot of response from the community regarding the failure of the Model 3’s headlamps to pass muster.

Read the full article at Teslarati.com.