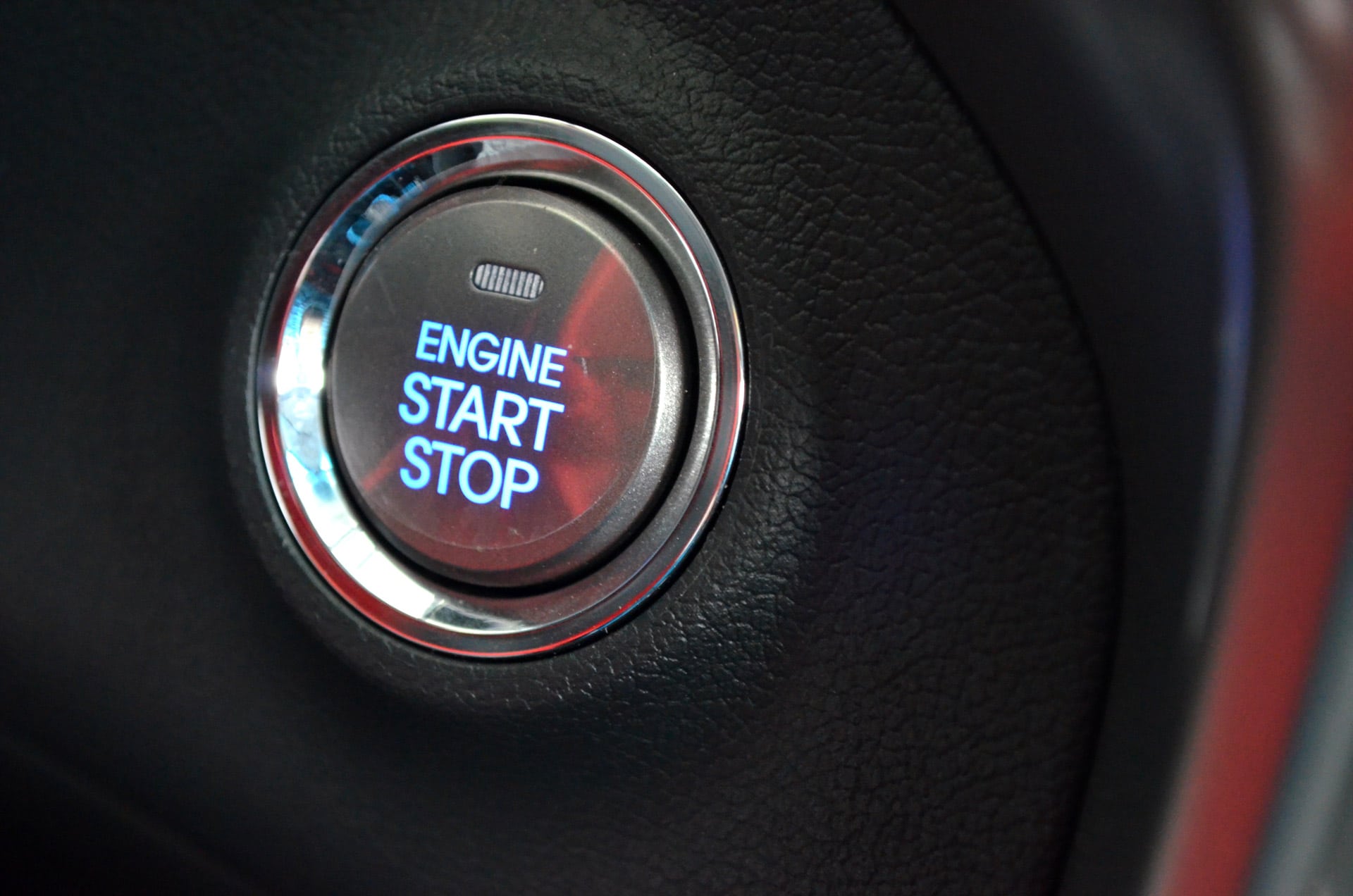 Don’t Settle For Less: Four Things That Your New Car Needs To Have

Over the past few years, one of the most remarkable trends in the North American automotive industry has been the growing popularity of subcompact crossover SUVs. As SUVs have overtaken sedans as the most dominant segment of the automotive market, manufacturers have started to expand their SUV offerings to appeal to a broader customer base.

This meant investing heavily in crossover SUVs like the Ford Edge, and in turn eventually led to the creation of an even smaller category, the subcompact crossover.

Subcompact crossovers are around the same size as a sedan, but their body is clearly that of an SUV. In most cases they also come equipped with standard SUV technologies like four-wheel drive, which gives them the ability to provide the best of both worlds: the ruggedness and power of an SUV, but the maneuverability and compact size of a car.

While there are many reasons why consumers are flocking to buy these exciting, energetic little vehicles, here are three of the biggest reasons why you should make your next car a subcompact crossover SUV:

For those who want something sportier than a car but don’t want to pay the kind of prices that larger model SUVs tend to command, subcompacts usually offer the best value for money. Car fans who browse sites like Kijiji Autos often find that subcompacts provide many of the same features they look for in larger crossovers, but at a reduced price.

While subcompact crossovers tend to be a little more expensive than sedans, they also offer more in terms of space, and are usually both more durable and more luxurious than standard, non-luxury sedan options.

By far one of the greatest selling points for the subcompact crossover is its fuel economy. While North Americans clearly favour SUVs over cars, in most cases, buying an SUV will mean spending more at the pump. Due their small size, however, subcompacts help drivers keep fuel costs low while still getting the SUV experience.

While there is some variance in fuel mileage between different brands, manufacturers have realized that there is a huge potential market for efficient SUVs, and most subcompacts deliver extremely competitive mileage in both the city and on the highway.

Price point and fuel efficiency are both big draws for this vehicle segment, but for most drivers the main attraction of the subcompact crossover SUV is the flexibility it offers. Subcompact crossovers are perfectly designed for use in urban or rural areas, and are as effective on the daily commute as they are on weekend drives up to the cabin.

Shopping for a new vehicle always means weighing options and balancing priorities, and one person’s dream car might be someone else’s second choice.

But due to their carefully engineered ability to deliver the best features of sedans and crossover SUVs, subcompacts have won the hearts of drivers across America, and as this class of vehicle becomes ever more omnipresent, it is bound to win even more converts in the years to come.