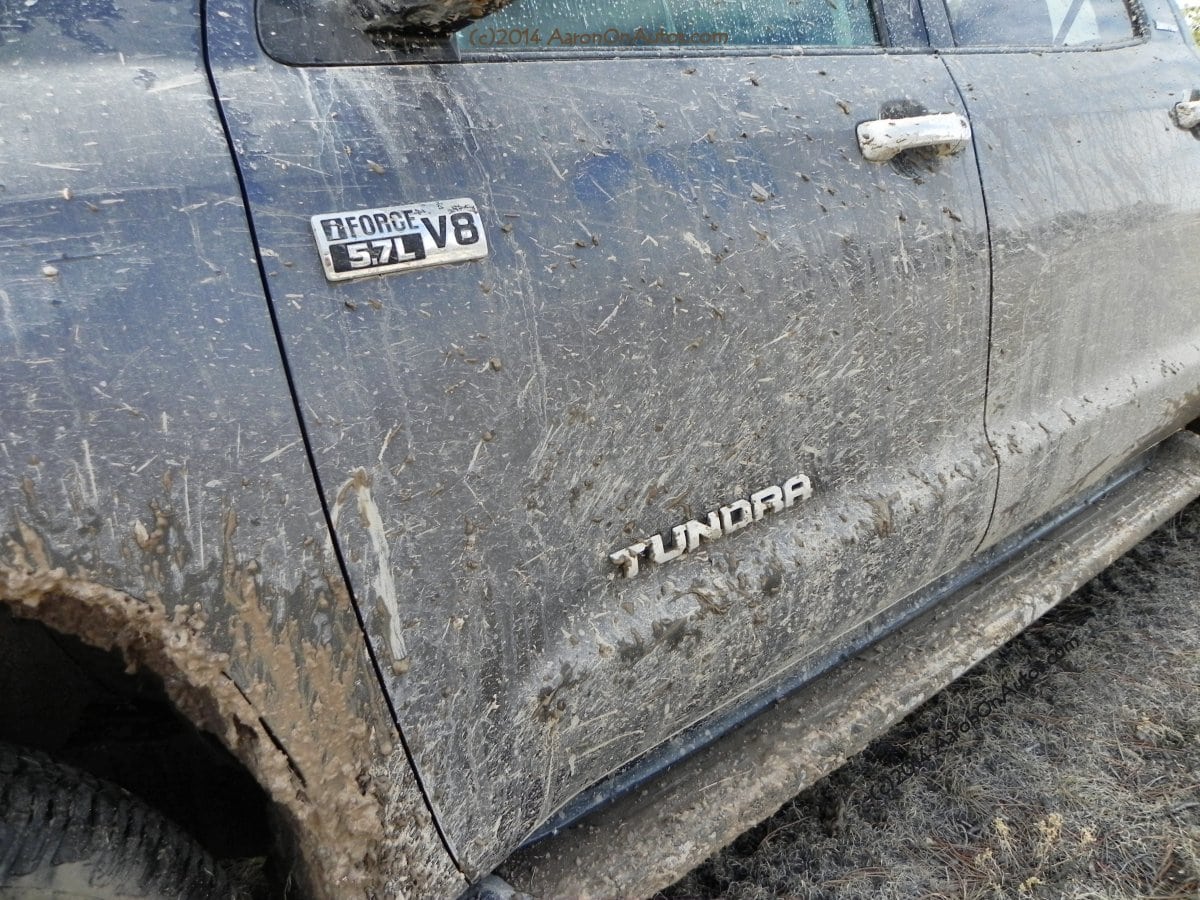 A safety defect may arise in the Takata inflators due to propellant degradation occurring after prolonged exposure to high absolute humidity and high temperature cycling. Activation of an inflator with degraded propellant may result in an airbag inflator rupture. If a defective inflator ruptures, it may cause sharp metal fragments to pass through the airbag and spray directly at the driver and passengers, increasing the risk of serious injury or death.

Owners of the involved vehicles will receive notification by first class mail starting in early January.
Note to editors: This recall is being announced a year ahead of the December 2019 – Phase Five schedule established by the National Highway Traffic Safety Administration (NHTSA).

Toyota’s and other automakers’ outreach to involved owners of vehicles equipped with Takata airbags is designed to help resolve this issue as quickly, conveniently, and safely as possible. Automakers are taking proactive, targeted steps to help owners understand the importance of having this free repair completed; outreach examples include: dealer engagement, mobile repair units, canvassing, events and third-party partnerships. For specific information about what Toyota is doing, please follow this link.