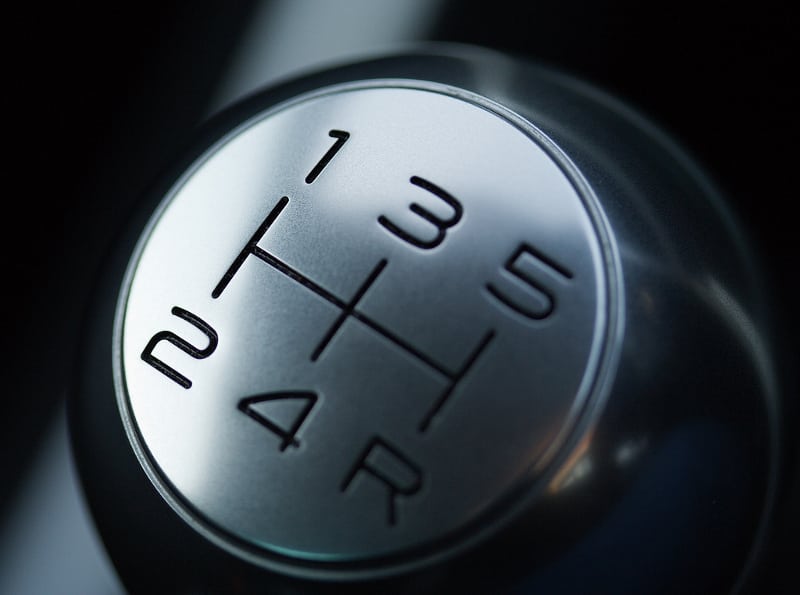 Is The Death Knell Sounding For The Manual Transmission?

Feeling about nervous about seeing your kid get behind the driver’s wheel? However much you love cars and enjoy driving, you also know very well how dangerous it can be – and, when you’ve seen your kid fall flat on his face while trying to carry his juice box when he was still wearing diapers, it’s no wonder that you’re a bit more nervous about seeing him drive a car.

Your teenager is almost all grown-up now, though, and those days of juice boxes and diapers are, hopefully, left far behind. In order to give you a bit more peace of mind and make you feel comfortable enough to put your feet up and finally enjoy the silence while they’re out driving, it’s better to have a talk about the dangers first.

Sure, they will have talked about this and learned all about it while obtaining their licence – but nobody will send a clearer message than their parents. Here is a handful of tips in terms of what you should talk about so that you can realise, once and for all, that you’ve raised a responsible and caring kid.

Both you and your kid have heard all about distracted driving before and probably know very well that it’s the number one cause of accidents among young adults. You’ve seen your kid interact with his friends before, though, and may have a decent insight into whether or not he’s able to speak up and confront his peers when they get rowdy.

Make sure that he knows that you expect him not to act as a teenager when driving the car. While the others may be childish and rowdy when they’re in the passenger’s seat, he will need to put his foot down and make sure that they stay quiet when he needs to focus; it’s the kind of adult attitude it can be hard to find when you’re still a teenager.

You could talk about your own experiences with driving a car when you were his age, for example, and let him know that you’ve pulled over before in order to regain your focus. If they don’t give you the space and quiet you need to focus on the road, they should exit the car – and it is, after all, your teenager who is in charge when driving.

Next: Talk about emergency behaviour

Again, your teen will have heard all about it during his courses – but remembering it in a moment of crisis is something completely different. When everything is a mess and you’re still in shock after what happened, it’s important to stay clear enough to tell yourself to snap out of it and do something else than just staring.

A good tip is to evaluate the surroundings quickly in order to regain your focus. Is anyone hurt, does anyone need help, and are there any people around you who can help? That way, he has some guidelines to follow when everything is slightly chaotic. You should make sure that he has some necessities in the car as well, no matter how big or small the accident was, such as a drug test kit, a first aid kit, blankets, torches, and bottles of water.

While it’s difficult for you, as a parent, to make sure that nothing bad ever happens to your kid, you can always make sure that they have the tools they need ready at hand.

Snapping out of their shock by surveying their surroundings is really the best tip when it comes to situations like this; army officials call it ‘getting their head out of their ass’ but you can call it whatever you like as long as it works.

If you’re a bit extra nervous about your kid starting to drive on his own, it might be a good idea to take a ride together first. That way, you’ll get a great insight into exactly how good he is and whether or not you think he needs to install a few of those driving apps so that you can keep an eye on him. Check out these driving apps for teens, to begin with, so that you can let him know if he is driving far too fast as soon as possible.

Sooner or later, you will come to terms with this and probably think you were a bit too anxious about it – but, until then, there are always ways to calm your nerves and remember that you raised a great kid, after all. 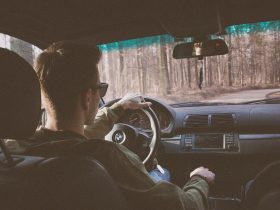 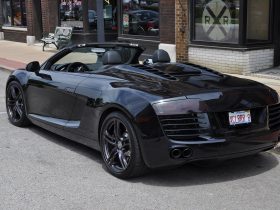 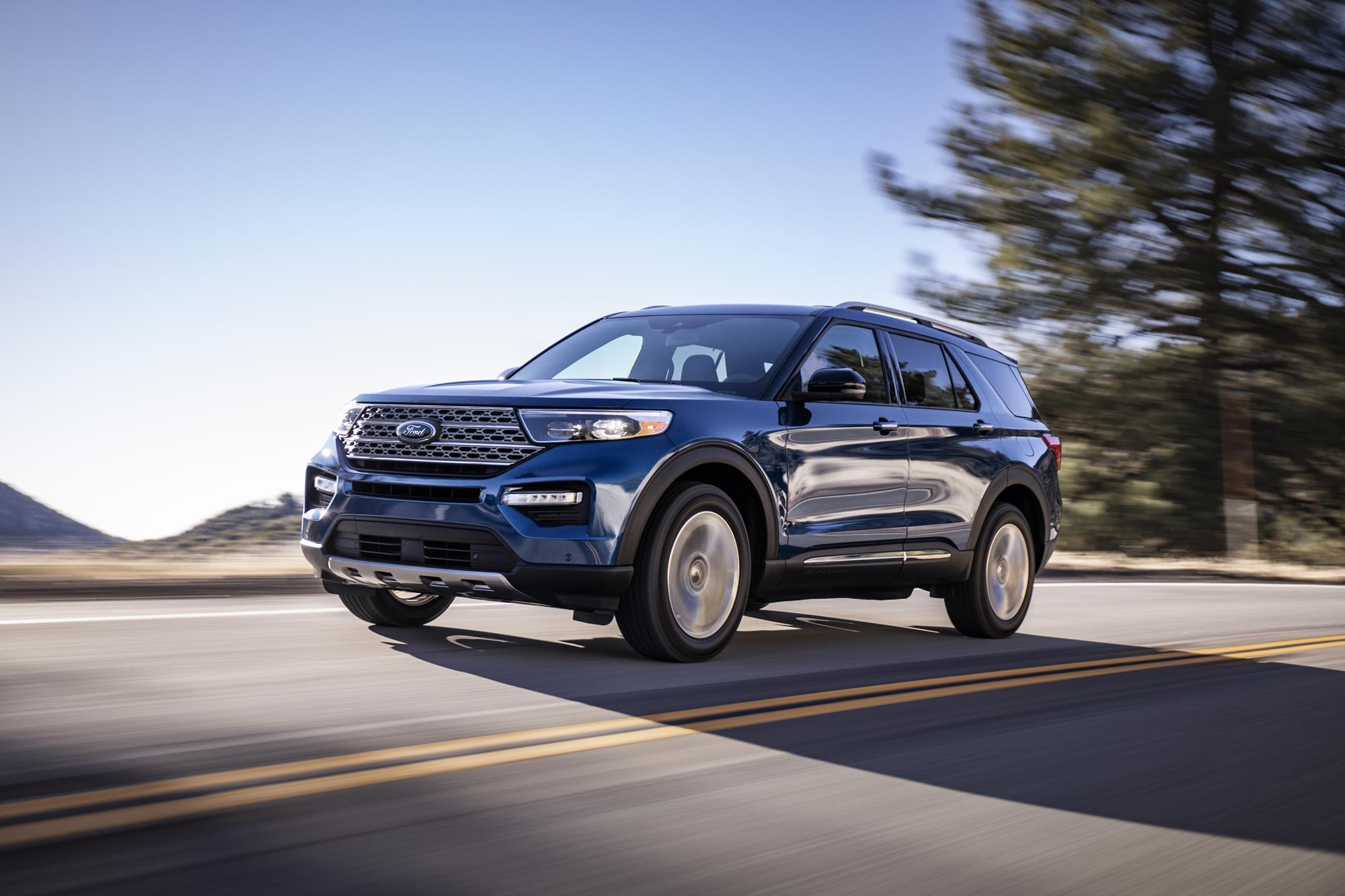