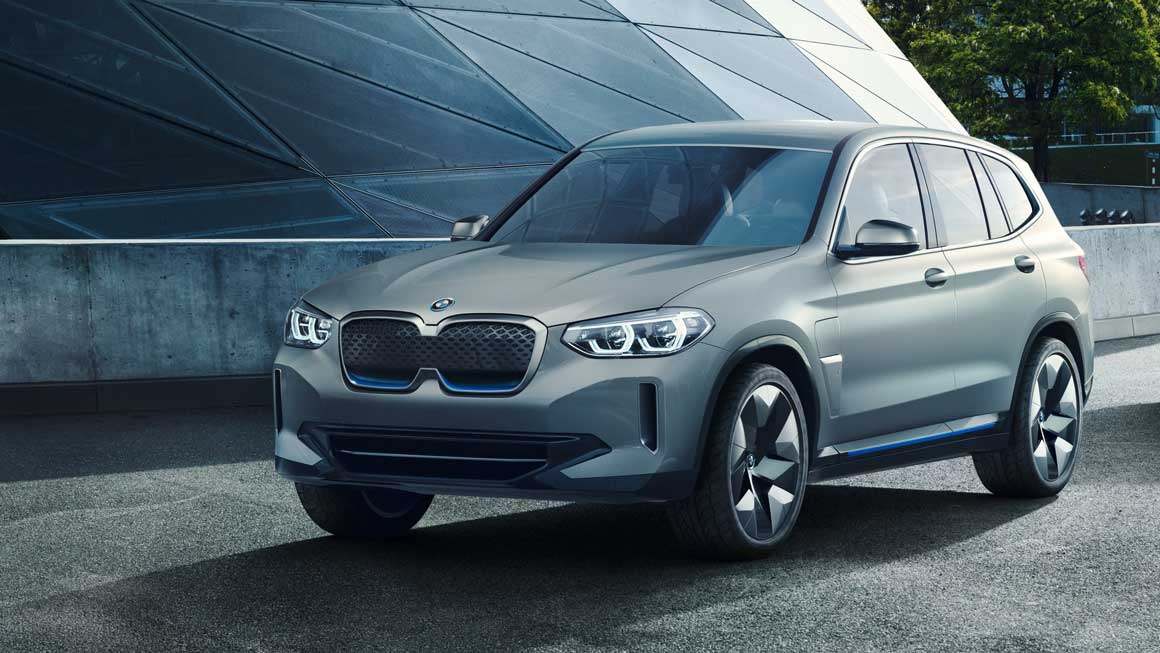 Why the BMW ix3 Isn’t Coming to America Just Yet

All across the country, there are strange driving laws that many of us are unaware of. In fact, even in states and towns where weird vehicle rules are in place, some residents are completely ignorant to them—until they get a ticket.

When it comes to car basics, there are plenty you may already know. For example, if you’re researching car donations, then you might find out that you can actually get a tax write off for handing over your vehicle for a reputable charity. Or, perhaps you know that while the majority of states forbid any open containers from being present in a vehicle, there are ten that actually allow passengers to drink and/or hold open containers.

Regardless of how much or how little you know, you should always research local driving laws when you’re going to another state or town. You never know which potential laws you could be breaking unless you take preventative measures. With that in mind, here are ten of the weirdest car laws in the country:

1) In Colorado, you cannot purchase a car on Sundays. While many dealerships around the world are closed on Sundays, there aren’t many places where this is an actual law (though 16 other states do have similar laws). As a result, there isn’t a single car dealer that has sold a car in Colorado since 1952.

As an added bonus, there are many websites that state that driving a black car on Sunday is illegal in Denver, Colorado is illegal—however, this turned out to be an urban legend (although many publications still discuss this as fact).

3) You can’t let your car warm up while the doors are unlocked in Pennsylvania. It may seem like a logistical thing to do: warm up your car before you have to drive, quickly run back inside, and come back out when it’s not so cold. However, this law was put into place after the state realized it posed a risk for car theft.

And while it may not seem like this is a law that’s actually enforced, it is. According to a local news station in Reading, PA, “During this bitter blast, patrol officers have been out looking for vehicles left running with no one behind the wheel because it’s a vehicle code violation and against state law.

4) It’s illegal to pump your own gas in New Jersey (Oregon formerly held the same law, but recently abolished it). This can be startling for anyone visiting from anywhere outside of the small state. In New Jersey, there are gas attendants who conduct the service for you. This law came into effect in 1949, when the state agreed that it was safer for residents if they didn’t pump their own gas.

According to the Retail Gasoline Dispensing Safety Act & Regulations, “Because of the fire hazards directly associated with dispensing fuel, it is in the public interest that gasoline station operators have the control needed over that activity to ensure compliance with appropriate safety procedures, including turning off vehicle engines and refraining from smoking while fuel is dispensed.”

However, although safety is often cited as the primary reason for the move, its origins are more closely linked to financial benefits. When self-serving gas stations came into play, drivers were able to save money by pumping their own gas. They had the option to have someone else pump it for them, but this came with a small service fee. New Jersey gas officials were able to persuade state officials into abolishing self-serving pumps, which would result in a monetary win-win for both the stations and the state.

5) In Rockville, Maryland, it’s illegal to curse on the road—or anywhere within hearing distance of people passing by. With that in mind, having a bit of road rage can certainly get you a ticket. According to Maryland’s Chapter 13 — Miscellaneous Provisions & Offenses (Sec. 13 – 53) — the following are banned if you live in or are visiting Rockville: