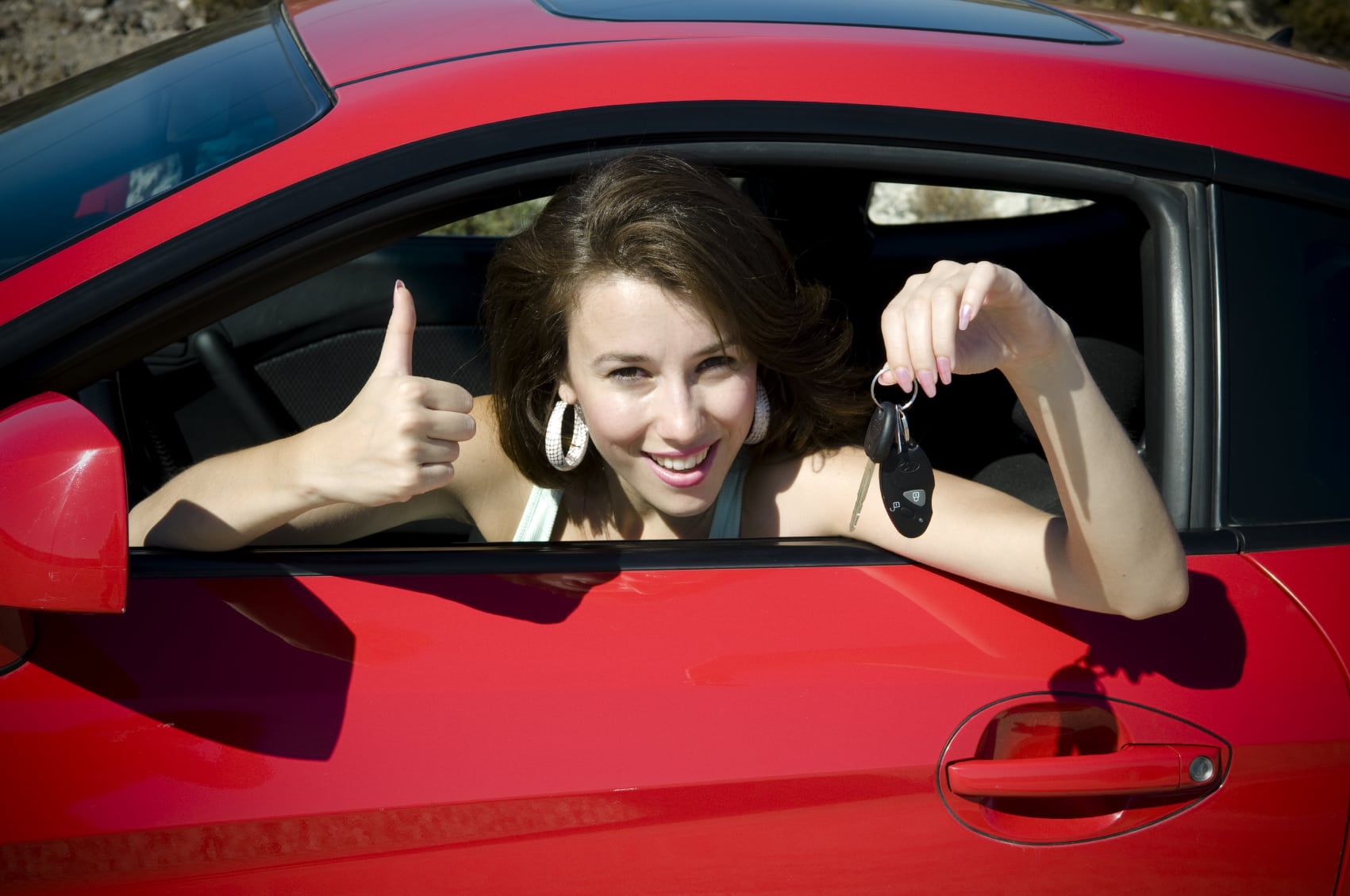 7 Steps To Buying A New Car

Road crash isn’t only the main cause of unintentional injury deaths in the United States, but also a leading cause of death among young people. In a 2018 report on the causes of unintentional injury deaths, car accidents represented 20 percent of the total cause besides poisoning, falls, drug overdose and gun violence. These numbers reflect on the deteriorating safety standards on the roads- something that least attracts the attention it deserves. Below is a detailed overview of the most prevalent causes of car crashes- some of which may seem too ordinary to be true.

If you’re keen on the road accidents death tolls, you probably know that distracted drivers are more dangerous than bank robbers and pizza thieves. You don’t have to be drunk or an inexperienced driver to fit under this category. Distracted driving is ranked as the most common cause of permanent injuries and deaths resulting from road crashes. Diverting one’s attention while driving either to reply a text, pick a phone call or bite those tasty snacks, is one of the greatest traffic sins of all time.

Driving in the rain or during winter when the snow is falling violently can be another cause to blame. During such extreme conditions, visibility of the other road users becomes a problem making it easy to run into other cars or even sway of your lane. Excessive rains also create slick and dangerous surfaces for motorcycles & vehicles and often causes them to skid or spin out of control.

While many tend to relate road accidents with the infamous causes, such as drunk driving and speeding, there are chances that the little things, often overlooked have a role to play. According to a viral post, does the color of my car affect my chances of a crash? It’s evident that very few people consider the color of their car as a safety precaution when purchasing automobiles. Recent studies have confirmed the relationship between car colors and the risk of car accidents. The truth is, car color affects visibility on the roads, which to a greater degree, determines your level of safety.

Some of the car colors linked to higher chances of road accidents include; black, grey, silver, blue and red in that order. The ones considered safe with fewer cases of poor visibility leading to accidents are; yellow, white and orange. That said, the main cause of concern is visibility. The three safe colors mentioned aren’t immune to road crashes, however, they are visible on the road even during adverse weather or at night.

This is another common cause of road accidents that can entirely be blamed on the driver. Reckless drivers will either overlook the road signs, misinterprets the traffic lights or misuse the LED driving lights. An example is running red lights when you don’t intend to stop or stopping suddenly when there are couples of vehicles behind you. This way, wrongful death often occurs due to side-impact collisions at high speed. Running stop lights, unsafe lane changes, wrong-way driving, and improper turns are the other examples of reckless driving.

DUI cases have been on the rise over the years as motorists continue to ignore the traffic saying, don’t drink and drive. While DUI cases not only revolve around alcohol abuse, it’s evident that most people who get involved in a grisly road DUI accident record higher levels of alcohol in their blood. Depending on where you come from, driving under the influence could attract some serious charges which could lead to hefty fines and up to 10 years in state prison.

While this could be the least cause of road accidents, it still represents a substantial percentage of the lives lost on the roads. Not all curves are considered dangerous but some are infamous, probably due to the steep, scary gradient or ease of losing control while navigating through them. More often, the winding roads with a notorious record of road accidents would have black spot signs and this works to warn all motorists.

Animal crossing is the other factor that precipitated an already bad situation. In areas prone to twisty roads, narrow lanes and daring gradients; animal crossing is considered a nightmare, especially in sharp corners where there’s limited space to switch lanes.

Getting involved in a road accident is one of the unfortunate happenings that could be attributed to a number of factors. To be on the safe side, it’s always important to stick by the rules and keep your safety a priority every time you’re using a public road.