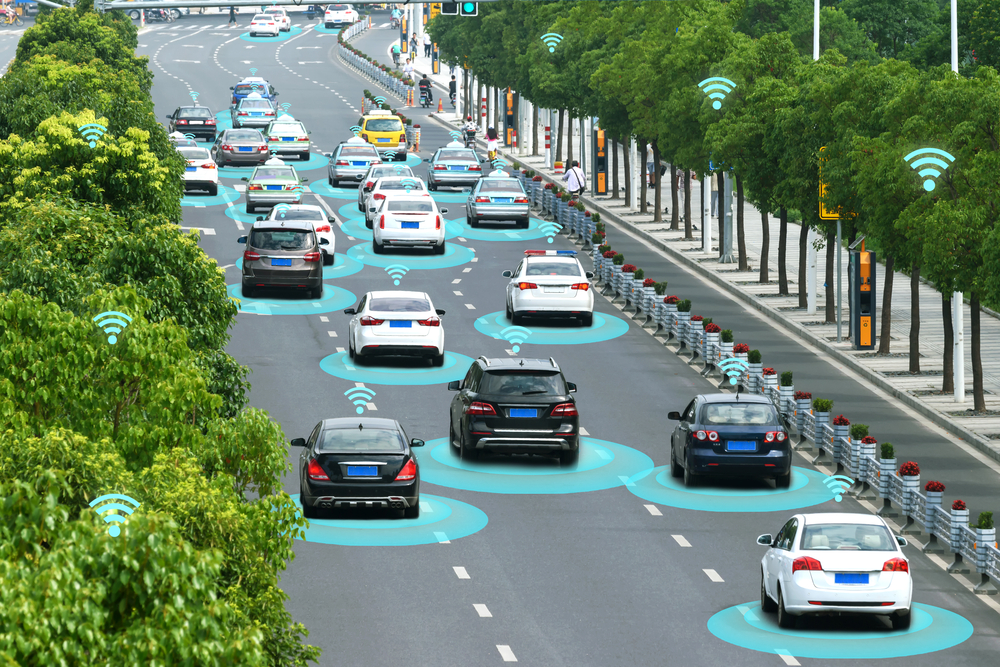 There is a psychology behind buying luxury items. A study published in The Journal of Marketing on consumer buying habits argues that people buy things based on hedonic or utilitarian considerations. Those who buy luxury cars are said to be influenced by the former, which is believed to elicit “positive emotions of confidence, fun, and excitement in a consumer.” Buying luxury cars also make individuals feel more sophisticated, and “elevates” them to “a higher class on the social scale.”

The 1959 Cadillac Deville is the ultimate example of a luxury car, as it is the embodiment of American opulence. Everything about it screams lavishness, especially during its heyday in the 60s, 70s, and even 80s. It’s a car that can make anyone feel sophisticated. So, in honor of the 1959 Cadillac Deville, here are some of the top luxury cars to drive today.

The Jaguar XJ is regal, with its sleek and sophisticated design that boasts that “Wow!” factor. It comes with either a supercharged V6 engine or a turbocharged V8 engine. It also comes with TouchPro, Jaguar’s state-of-the-art infotainment system that can connect to your smartphone. It includes Jaguar’s trademark features: Meridian Sound System, Jaguar Smart Key System with Keyless Entry, Pro Services, and TFT Virtual Instrument Display. It is a pleasure to drive – Sporty like the Maserati Quattroporte yet easy and convenient to handle.

As Mercedes-Benz started developing the S-Class, it set out to make the best luxury vehicle possible and the German carmaker didn’t disappoint. As the highest rated luxury car reviewed on U.S. News, the Mercedes-Benz S-Class brings to the table a powerful Twin Turbo Premium V8 engine, a comfy yet sublime interior, and an assortment of top-of-the-line features, notably Mercedes’ Command Online System and 12.3-inch infotainment screen. It may not have the seductive, regal exterior of the Jaguar XJ, but it more than makes up for it by offering unparalleled comfort and exceptional functionality (thanks mainly to its hybrid electric powertrain technology). Comfort, safety, and performance — what more do you want?

The successor to the BMW E3 New Six is a worthy one. Inspired by the concept of Technological Poetry, the BMW 7-Series delivers in every way, starting with its engine, which can be any of the following: A six-cylinder inline engine, a twin-scroll turbocharged six-cylinder inline engine, a V8 engine, or a V12 engine. Every type of engine, however, is efficient and powerful, yet extremely quiet. The 7-Series also ramped up its in-car technologies, with the latest models now featuring Gesture Control, LaserLight, Touch Command, and Remote-Control Parking. 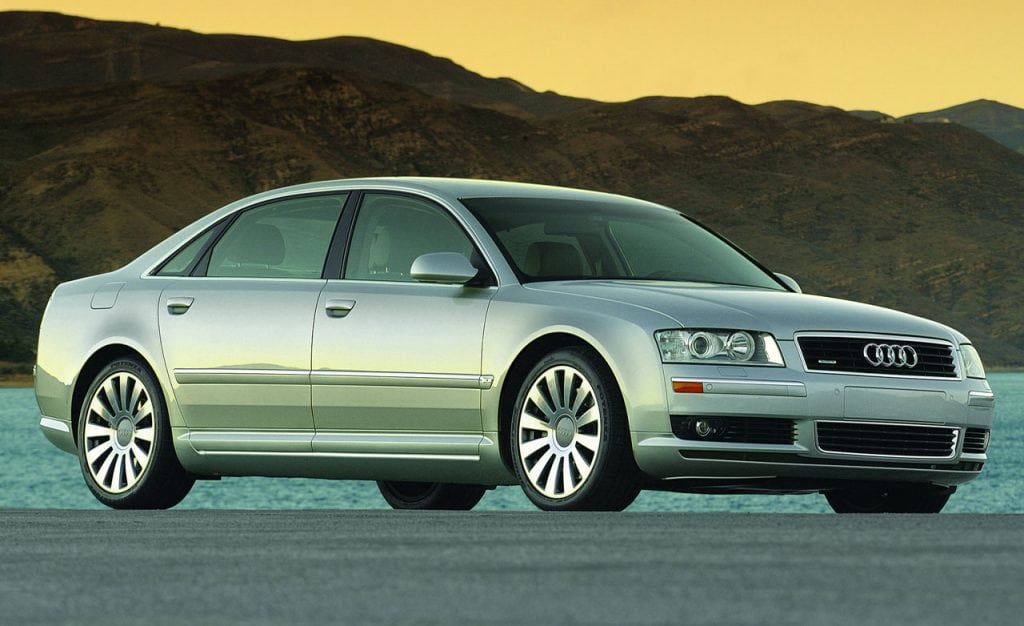 Think of the Mercedes-Benz S-Class, only with a slightly smaller but equally elegant interior. Everything else, though, is as world class as it gets. In fact, its features — advanced chassis, in-car tech for some level of autonomous driving, and powertrain technology, among others — might be even better than the S-Class. The Audi 8 also boasts fuel-efficient engines, which can either be a supercharged V6 or a turbocharged V8. That means an easy, smooth, and comfortable drive, every time. 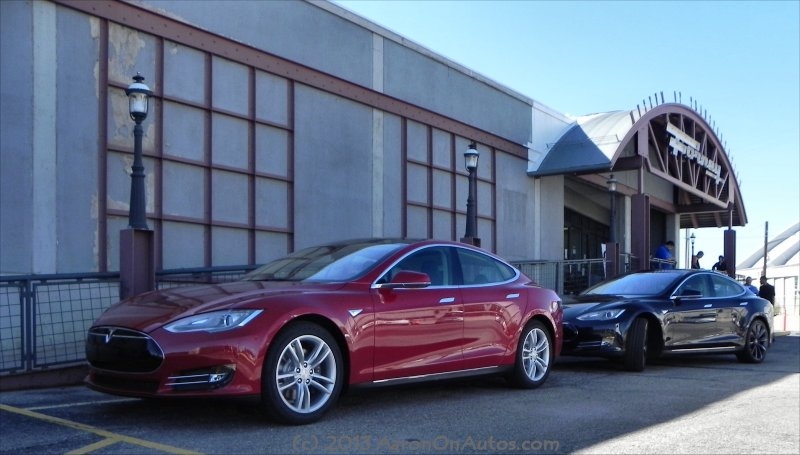 The Tesla Model S is an electric car, yet its performance is uncompromised. It is lauded for its brisk, athletic handling; roomy, comfortable seating; and use of cutting-edge technology, like high-impact protection and Ultra Sonic Sensors. No wonder lottery winner Maureen Smith “splurged” some of her winnings on it. The Inquistr reports that Smith was one of three winners of the historic $1.56 billion Powerball jackpot in 2016. She and her husband, David Kaltschmidt, won $328 million after taxes and opted for the lump sum. Even with that windfall, Smith still chose to buy a $90,000 gold Tesla Model S, which is a testament to how good a car it is. Lottoland states that the current Powerball prize is at $243 million. Even if split three-ways like the record-setting jackpot three years ago, the winners would still have enough money buy a few Tesla Model S — plus every other car on this list.