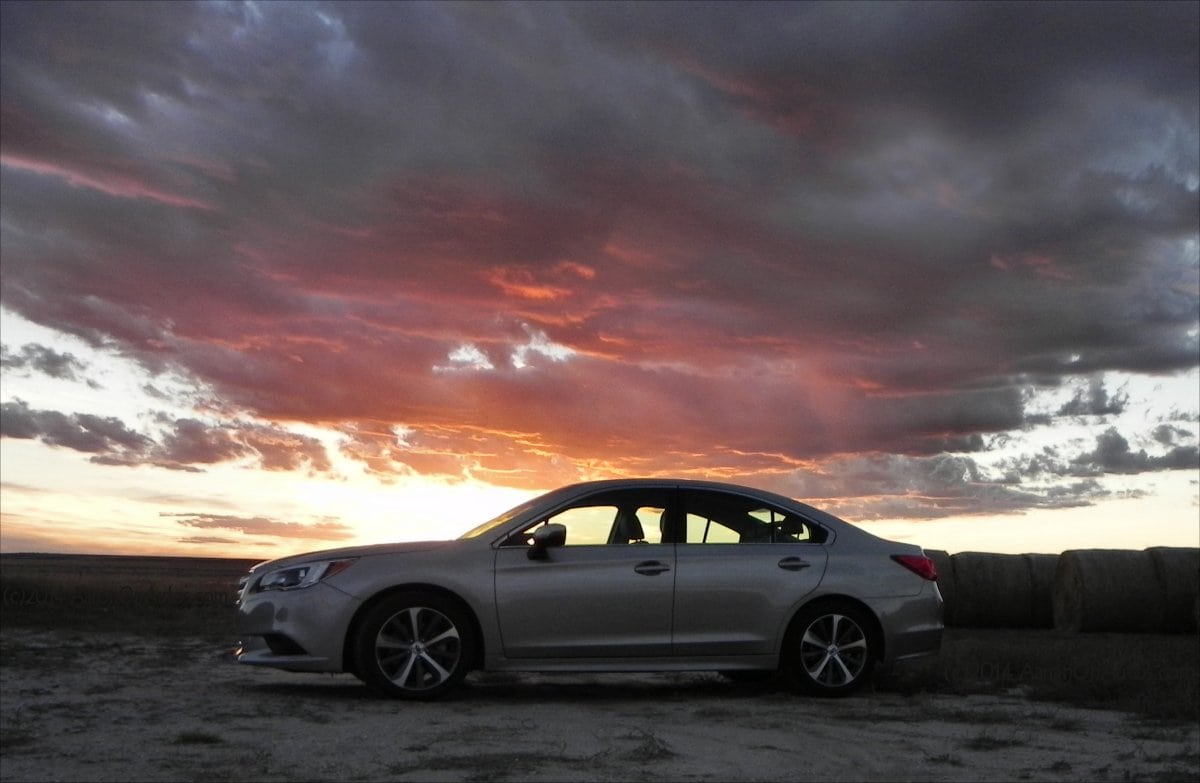 The Nissan Kicks arrived for the 2018 model year as a compact crossover fitting underneath the Rogue Sport and replacing the outgoing Juke. Not much has changed for 2019 except some power dampening. 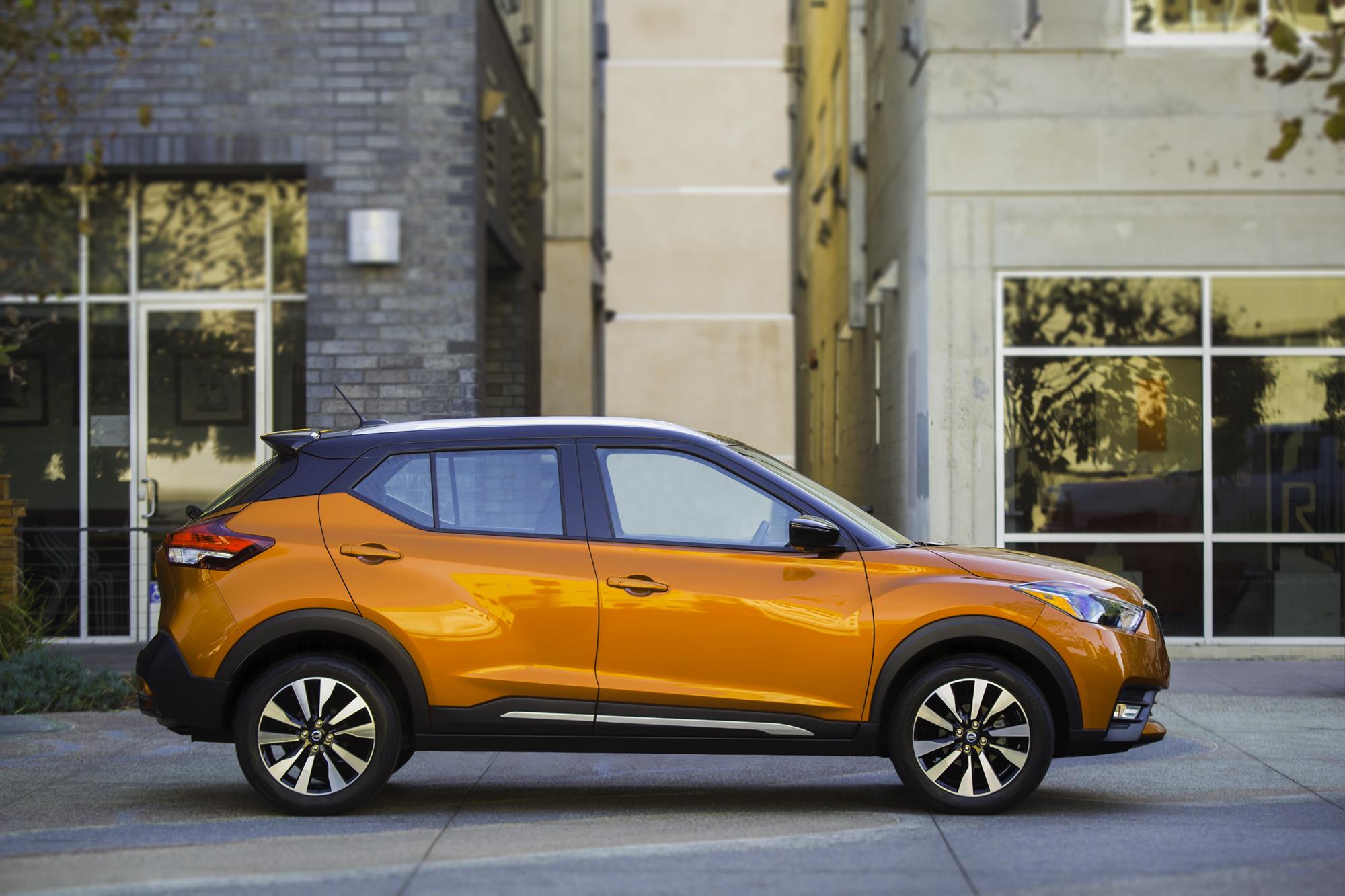 The Kicks is a smart-sized vehicle that has a great look for the compact market. That market, which is typically sporty (at least in appearance), includes the great-looking Toyota C-HR and the highly efficient Hyundai Kona. Like the Toyota, the Kicks is heavy on looks and not so heavy on performance. Like the Hyundai, the Nissan has interior efficiency and not a lot of higher-end options. Like both of its main rivals, the Nissan Kicks also doesn’t have an all-wheel drive option.

That last point could be a problem for some buyers, but when it comes to compacts in a front-wheel drive platform, AWD is kind of a bonus rather than a necessity. Were it any bigger, we’d say that the Kicks suffers for a lack of four-wheel turning, but with something this small, that’s less of a concern.

We instead point towards the Kicks’ low price point, extremely roomy cargo space, and mostly-usable back seat as big bonuses. And to its lackluster performance and loud ride quality as downers.

The 2019 Nissan Kicks has three trim packages. Starting with the S, the SV, and the SR in the traditional Nissan lineup.

Both the SV and SR trim levels for the Nissan Kicks can have a two-tone paint scheme as an option. 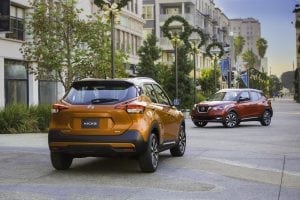 The compact segment rallies between two flags: the plain and boring “get-r-done AtoB” mindset and the “radical is life” persona. The Kicks fits between those, with good styling that isn’t too in your face but that isn’t boringly functional as its only goal. The 2019 Kicks, especially with optional (and well worth it) two-tone paint, is smart-looking and standout without getting too punk rock.

Inside, the Kicks is a bit plain and its low price tag is reflected in the generally unadorned materials on display. With that, though, the seating is very comfortable and the interior’s overall feel when used daily is better than might be expected.

On the road, the Kicks is loud and intrusive, but that’s the norm for this entry-level segment. Beyond that, the Kicks is also pretty weak with not a lot going on under the hood. Under the Kicks’ hood, a little 1.6-liter four-cylinder engine outputs 122 horsepower and 114 pound-feet of torque. This runs to a continuously variable transmission (CVT) in front-wheel drive.

The CVT is largely uninspired, with smooth operation but no apparent ability to push RPM high for better output when the throttle is pressed. Nor does it have any interest in creating any type of fun. The engine, small as it is, is powerful enough for the Kicks on paper, but feels sluggish in action.

The comfort levels in the Kicks are good, though, and getting around from one point to the next is easy. Parking is even easier, especially with the top-trim 360 cameras. The little Kicks is most at home in urban environs.

Several models compete against the Kicks, but chief among them are the Hyundai Kona and the Kia Soul. The Kona is a bit more expensive, but has much better fuel economy and fun while the Soul is priced similarly with more versatility to its build. Neither are shining sports models compared to the Nissan Kicks, though. 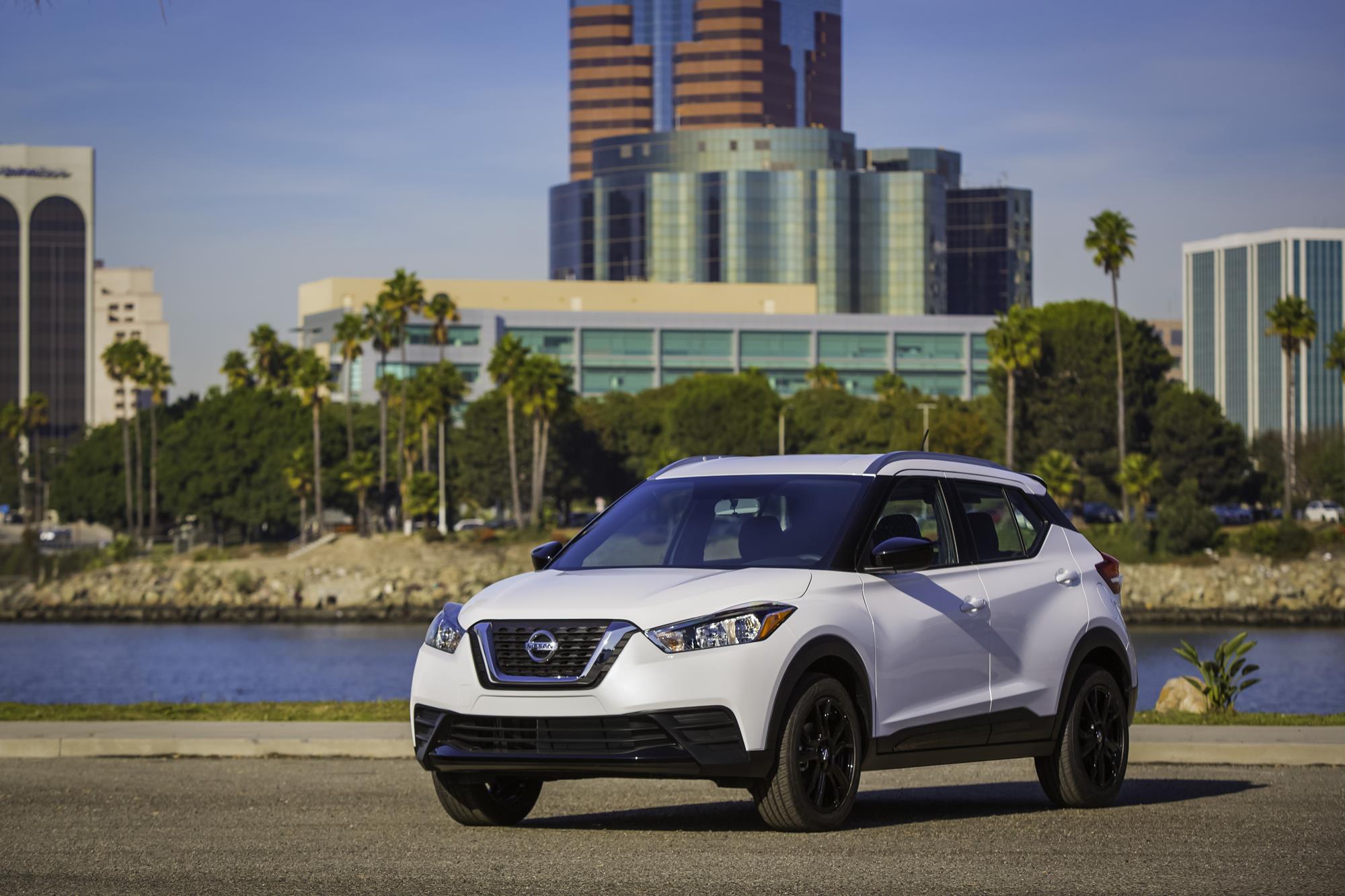 The 2019 Nissan Kicks is a smart little car with a lot of goodness about its design. It looks great, has nice packaging for varied budgets, and doesn’t waste effort on sport or inefficiency.