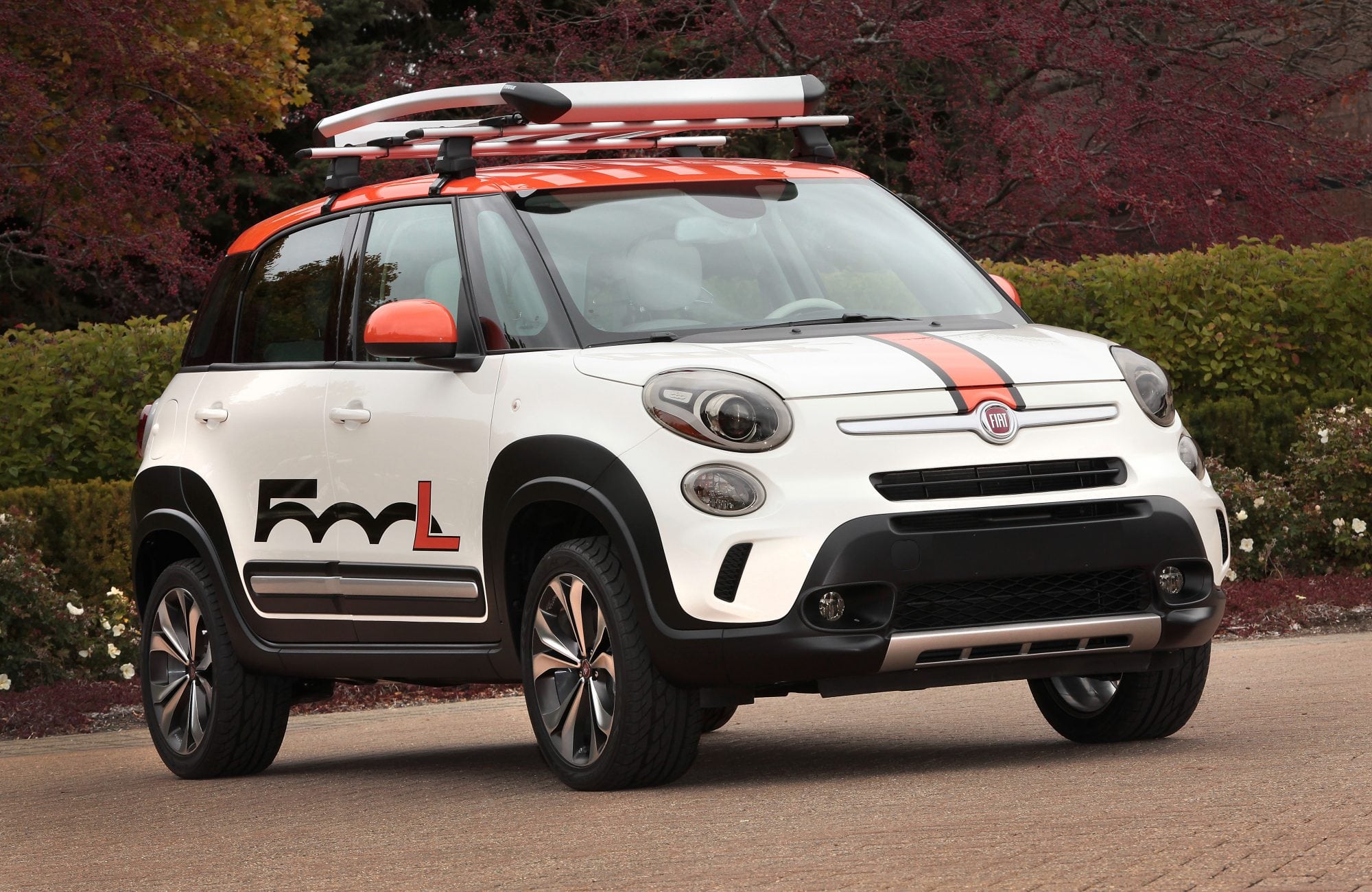 Cool Ways to Customize Your Car

So you’ve been in a car accident and the expenses are stacking up quickly? It’d be nice if it was an easy process where everyone involved took your injuries and costs into account and made reparations in a fair way. Unfortunately, insurance companies have a habit of being as stingy as possible, and teams of legal experts to make sure of it. Filing a claim isn’t always going to be enough. If the accident wasn’t your fault, the other party’s insurance is still going to do as much as they can to pay out as little as possible. And you don’t get to choose the insurance company of the person who slams into you.

What should you do? According to this car accident lawyer in Atlanta, you should file a lawsuit and get a lawyer. Because you’ll be going up against a team of people whose whole job is to take advantage of your lack of experience, you’ll need someone in your corner who can stand them down and win you the maximum payout. It’s not just car repairs you need to consider.

Auto accident lawyers also focus on personal injury, time off of work, pain and suffering, and of course if any loved ones were lost in the event. All of these things come with huge costs, some of which are impossible to quantify in dollar figures. And you’re already going through enough, especially if you’re injured or grieving, so it isn’t recommended that you take an entire legal battle on yourself as well.

But what should you be looking for in a car accident lawyer? Here’s five things to consider.

This one might seem obvious, but you want a lawyer who knows what they’re doing. A lawyer who has a track record of winning cases like yours is most likely to keep winning. They’ll also be the best at setting realistic expectations for the outcome of your case. A lawyer who’s won many times knows why they’ve won so often–and therefore knows what it takes.

Try to find a lawyer who won’t bill you up front. Many lawyers work on what’s called a contingency fee, which means they only get paid if they win you money. They take a cut of that, but it removes the risk for you. It means two things. A: If they’re not worth their salt, you don’t lose any more than you already have. And B: they’re motivated to get you the highest possible payout because it directly determines their paycheck.

Whether you go with a large firm or a personal lawyer, you need to make sure they have the necessary resources to fully research your case. They won’t be arguing just on principal. They need access to experts who can help them make a case regarding the event of the accident and all damages that occurred afterwards. It may need to be proven that you weren’t at fault, and that your costs exceed just the bill for repair and medical treatment. A good lawyer has the know-how to prove this or has access to people who do.

These days it’s pretty easy to figure out what people like you think of a lawyer or firm. Check online reviews to see what people are saying. If you see a bunch of one-star reviews saying the lawyer didn’t spend the necessary time on your case and got whooped in court…you should probably move on. But if you see reviews that say the lawyer worked hard and got a quick and satisfactory settlement–that’s more likely the person you’ll want to go with. And after it’s all finished, pay it forward by leaving an honest review of your experience–for better or for worse!

Even if your case is relatively small, you’ll be spending a lot of time with whoever you pick for the job. So you should try to find someone you get along with. This might seem much less important than any of the other points, but you need to go with someone who can adequately explain the process to you, and what you’re doing. Choose someone trustworthy, who isn’t just going to take the first settlement offer and move on to the next case.

It’s a lot to think about, but it’s well worth it. Choosing the wrong lawyer can mean missing out on thousands of dollars. The right one can make sure your car accident doesn’t cost you a cent.