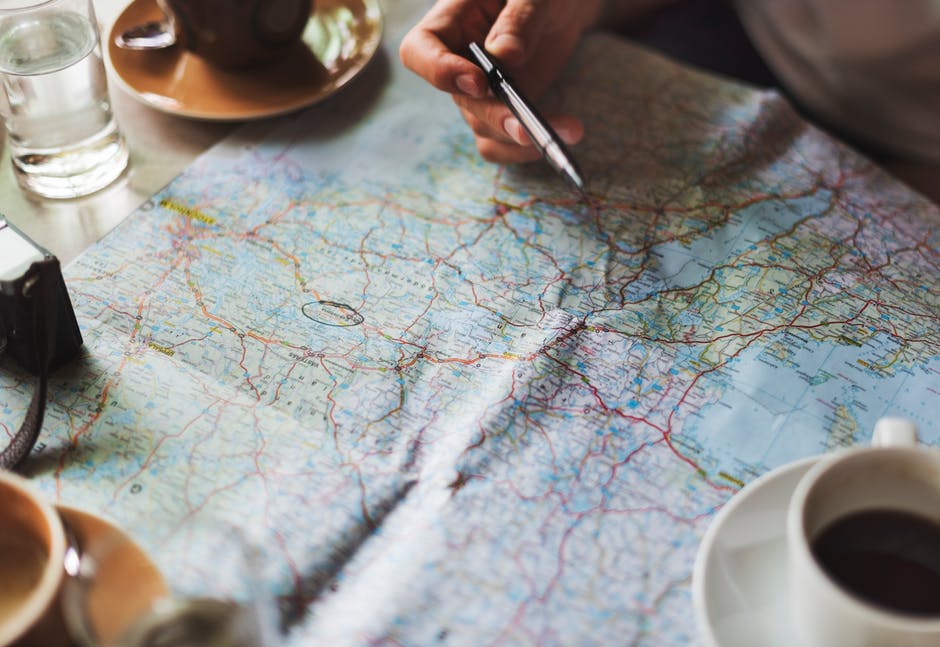 Do you have a dent in your car? Wondering how to fix it? Check out this guide to learn how to fix a car dent.

One of the most common issues car owners have to deal with is car dents.

Even if you’re the most careful driver on the planet, there’s still a possibility that someone else’s carelessness could result in a ding or dent to your car.

Because they’re so common, it pays to know how to fix a car dent. A lot of the time, you can take care of dents yourself without spending a ton of money or putting in a lot of effort.

Read on for some helpful tips on how to fix a car dent.

Before we get into the process of fixing a car dent, it helps to know what the most common causes of dents are. Armed with this information, you can take some steps to protect your car and shield it from dents in the future:

We’ve all seen a rogue shopping cart break free from the pack in a grocery store parking lot. Sometimes, these carts are even helped along by people who can’t be bothered to put them back where they belong.

Either way, it’s common for shopping carts to make contact with vehicles in parking lots and leave behind scratches or dents.

If the kids in your neighborhood might heed their parents’ warnings and avoid playing ball in the house, their belongings will be safe from flying balls and other pieces of equipment. Your belongings, including your car, might not be so lucky, though.

If you live in a neighborhood with lots of children playing, your car might be at a greater risk of dents and dings.

It’s also common for other people to cause dents in your car if they’re not being careful when they open their own car’s door. All it takes is a little too much force when pushing the door open for it to swing into your car and leave behind an ugly dent.

Of course, there’s also human error that plays a role in the formation of car dents.

It’s easy for you to accidentally bump into a curb or collide with a parked car when you’re pulling into a parking space or backing out too quickly. You could also end up with a dent if you go over a speed bump too fast.

As you can see, there are a lot of different situations that can leave you with a dinged or dented car. The good news is that a lot of dents and dings can be remedied fairly easily.

Here are some tips that will help you fix car dents without doing any additional damage to your car:

It’s true. You can use your plunger for more than just unclogging toilets and sinks. It also makes a handy tool for getting rid of car dents.

For small-to-medium-sized dents, a plunger works very well. Splash some water on the dent and the plunger. Then, place it over the dent. Once it’s in place, push and pull back and forth until the dent pops out.

It’s best to use a cup plunger, which is designed for sinks, rather than a toilet plunger.

Sometimes, all it takes is some boiling water to get rid of a dent. This method works best for plastic bumpers.

Start by boiling a pot of water, then pour it over the dent. Right after pouring the water over the dent, reach behind your bumper and try pushing against the dent to pop it back out.

The boiling water will soften the plastic and make it easier for you to push it into place.

Use Compressed Air and a Hairdryer

If you have these two common items lying around the house, you can use them to get rid of a dent in your car.

Use the hairdryer to heat up the car dent. This will expand the plastic. Once it’s hot, turn the can of compressed air upside down and spray the area that you just heated.

The cold air from the can of compressed air will cause the plastic to contract. As a result, the dent may pop back out.

Dry ice can also be helpful when dealing with a stubborn dent.

Start by putting on a pair of protective gloves to shield your hands from the dry ice. Then, hold it over the dent and rub it back and forth.

If it works, you’ll hear the dent pop out.

Get Out the Vacuum Cleaner

Who knew so many household tools could be used to get rid of car dents? The vacuum cleaner is another effective tool that serves multiple purposes.

For the vacuum cleaner method to work, you’ll also need a bucket or pot and some strong tape.

Poke a small hole in the bottom of the pot or bucket. Then, tape the pot over the dent and place the hose of the vacuum cleaner over the hold. Turn on the vacuum so it can create suction and pop the dent out.

Invest in a Specialty Kit

There’s lots of helpful information in this article that you can use to address your car dent. Sometimes, though, you have to invest a bit more money in order to get rid of a very stubborn dent.

There are lots of specialty kits available online that will help you get those dents out and leave your car looking as nice and smooth as the day you bought it. If none of these other methods are working, consider giving one of these kits a try.

It’s so irritating to get a dent in your car. This is especially true when it’s someone else’s fault and you’re not sure how to track them down.

Regardless of the situation surrounding your car dent, this information can help you get it fixed and get your car looking as good as new. Remember, too, that the sooner you start working on fixing the dent, the easier it will likely be to get out.

If you want to learn more about fixing car problems, whether they’re aesthetic or internal, we’ve got plenty of resources for you on our site. Visit the DIY Mechanics section today to get started.