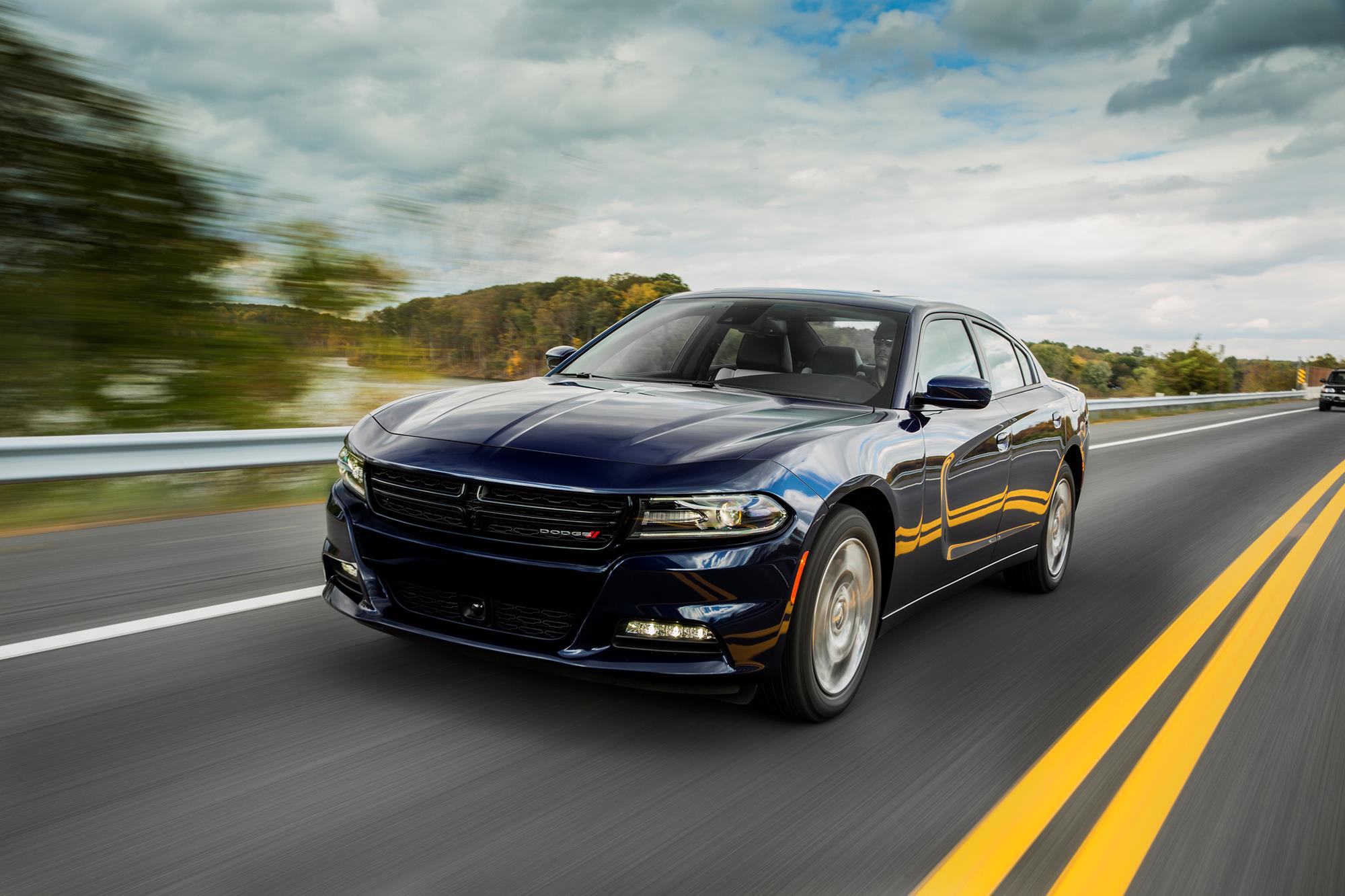 The Toyota Land Cruiser last saw a major update in 2008, making the 2020 model 12 years old. Despite its age, the Cruiser still features extreme capability, a luxurious ride, and old school appeal. The Land Cruiser is a beast among beasts, treading trails with other legendary SUVs and mostly holding its own. 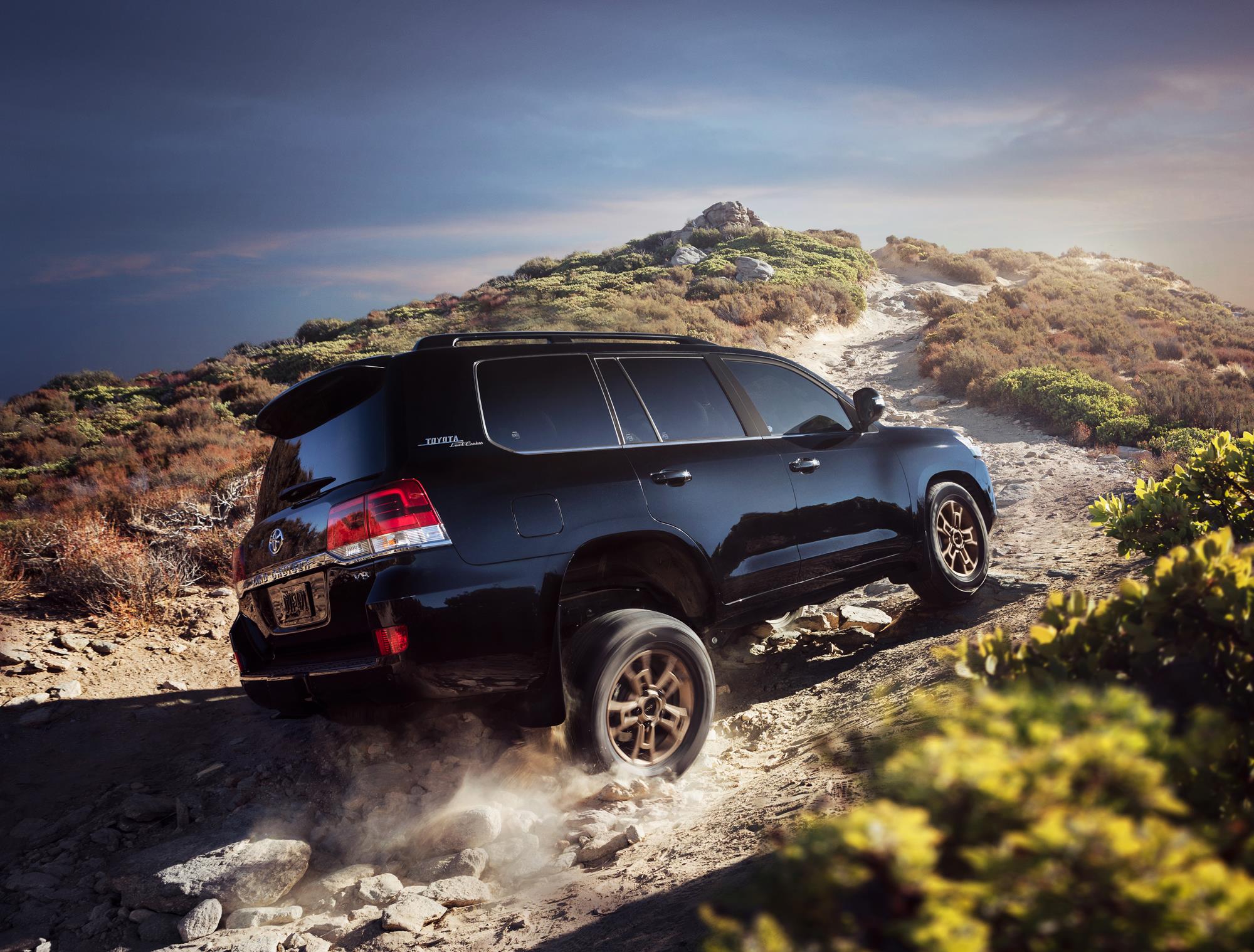 The Land Cruiser competes in a small segment of over-capable and legendary off-road models that includes the equally cache’d Land Rover Discovery. Others might include the Discovery’s luxury upgrade, the Range Rover, and the Cruiser’s luxury stablemate, the Lexus LX570. Though they are luxury models, they are priced very similarly to the Land Cruiser and are thus competitive.

Where the Land Cruiser sets itself apart, despite being well beyond retirement age in automotive cycles, is with its throwback appeal and timeless energy. The Cruiser is looks, feels, and drives like it’s unstoppable. Part of its persona is its ingrained legend of extreme off-pavement capability and reliability.

Most of the issues we have with the Toyota Land Cruiser are issues its siblings at Toyota have. Issues that are inherent in an outdated body-on-frame SUV. Namely poor third row roominess, clunky on-road dynamics, a lack of cargo space, and terrible fuel economy. Nevermind the price tag that nears that of many houses.

Those caveats aside, though, there are a lot of things to like about the Land Cruiser too. Its sheer bulk is an asset in many situations and its “no matter where you want to go” capability is unchallenged. The basic technology features and safety items are all there, as standard, and the default touchscreen is a simple, but well-done 9-inch interface. The 14-speaker JBL sound, also standard, is lovely.

This year, Toyota added the Heritage Edition as a trim option, boosting the price considerably in return for some exterior trim changes and a Yakima roof rack.

The 2020 Toyota Land Cruiser is powered by a very well-vetted 5.7-liter V8 that outputs 381 horsepower and 401 lb-ft of torque. This engine appears in several Toyota trucks and is as tried-and-true as an engine can get. Its eight-speed automatic and four-wheel drive transfer case (full-time, standard) is also shared in other Toyota trucks. That’s important as those underpinnings are the basis upon which the Land Cruiser’s legendary reliability is based. 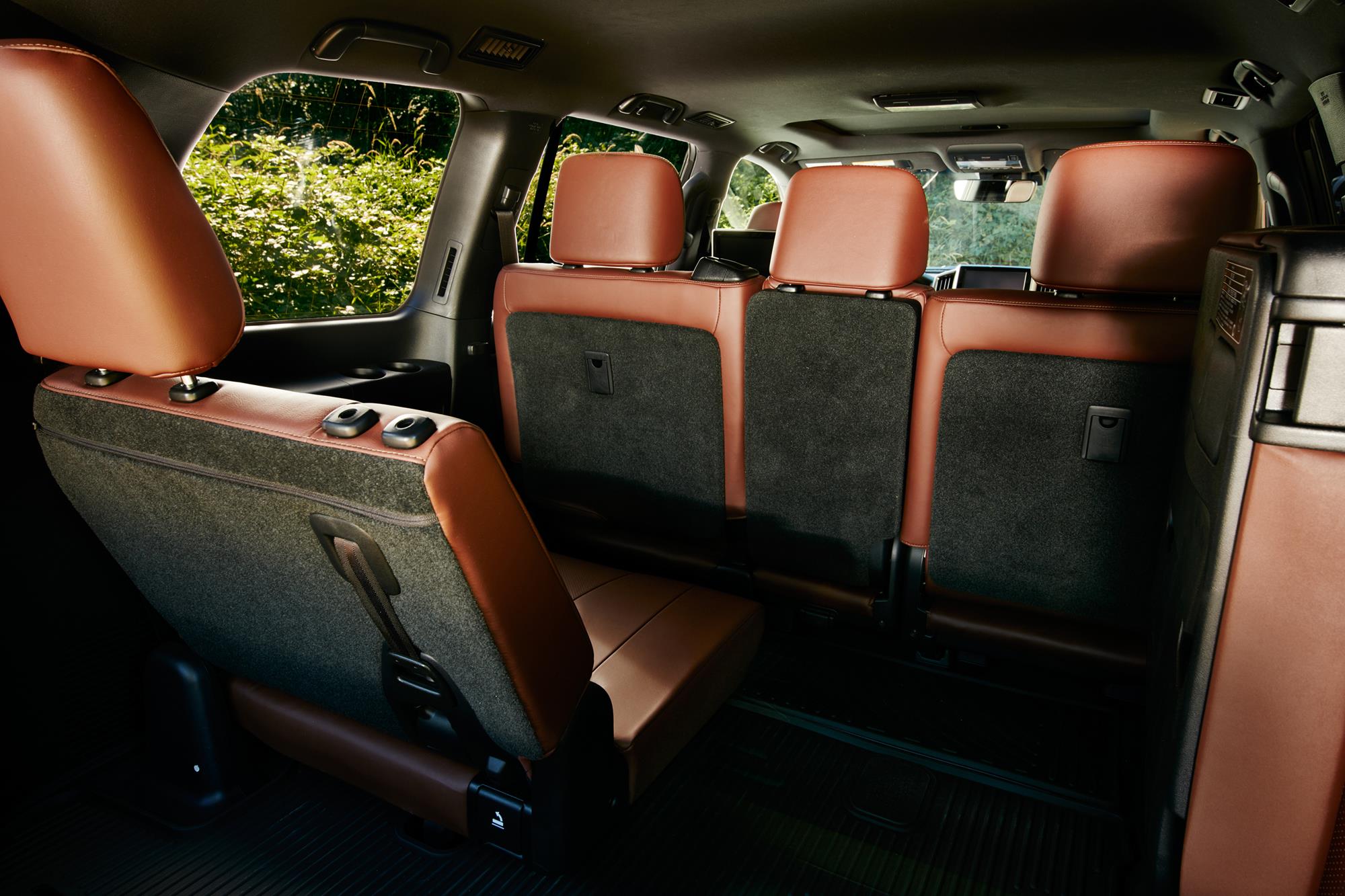 From there, it’s about comfort and capability. The robust suspension of the Land Cruiser is tuned a bit softly to accommodate on-road driving, but not so much that it loses capability. This compromise does mean that the road going is rougher than it could be, but no more so than it is in other SUVs of similar size. Even the Range Rover can’t claim to be better on the road in that way.

The interior of the Land Cruiser is posh and well-appointed, if very dated. The mainstay center armrest refrigerator is there, as are the oversized seating in the front and middle row. The third row is cramped and really just for kids, but seating for up to eight is possible in the Land Cruiser when needed. Parents will like the second row entertainment package option.

We drove the Land Cruiser as a daily driver for a few days and for a weekend roadtrip with the full family in tow. With three kids and three adults, plus overnight gear, we found the Land Cruiser to be typical of most full-sized SUVs in terms of accommodation for all of that. Comfort was very good, but getting all of the luggage in was an exercise in Tetris skills.

Driving the Cruiser is posh and easy. The Land Cruiser drives like a large truck, with loose handling and hard brakes. With this understood, though, it’s a nice cruiser (ha!) and the V8 never feels taxed or hesitant. Fuel economy is rated at 13 mpg in the city and 17 mpg on the highway. The highway number is realistic, for the most part, but the city number is very optimistic in our experience. Expect more like 10.

The 2020 Toyota Land Cruiser is a throwback that still holds a lot of appeal. Despite being 12 years old, the Cruiser still offers a great mix of luxury and capability. With 8,000 pounds of towing and seating for 8, there’s definitely a market for this rig. The list of downsides might cause some to balk, but in the world of body-on-frame SUVs in which the Land Cruiser resides, it’s still competitive. 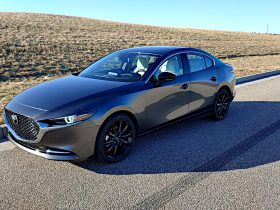