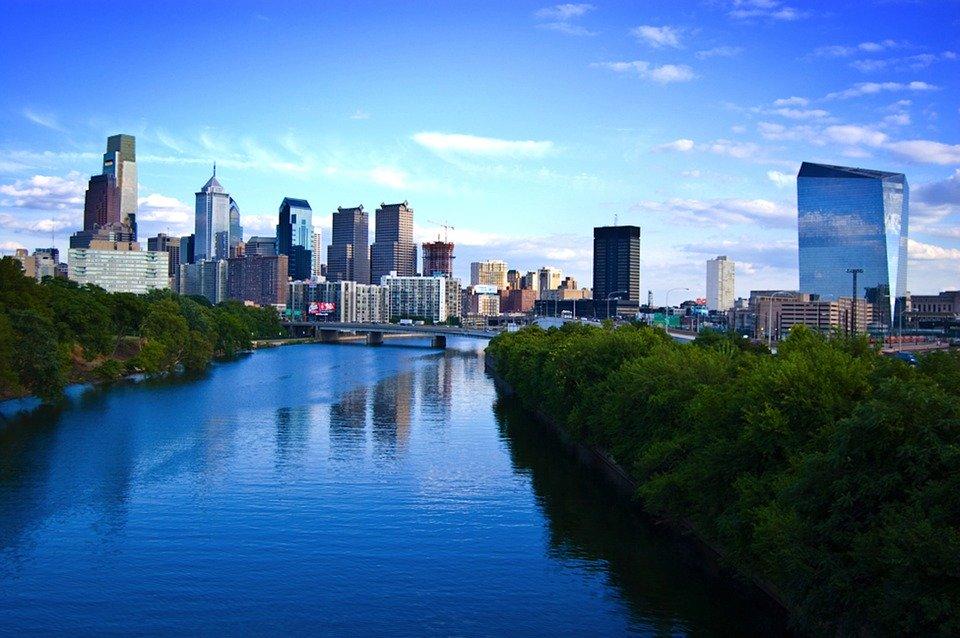 The motoring giant BMW has just announced that their first electric vehicle designed for long-range trips will not be seen in America anytime soon. This comes after BMW execs refused to answer questions around the proposed 2021 release. Some speculators believe it could be to do with the rise in electric car accidents across the U.S. (if you or someone you know has been involved in a car crash due to DUI, head to this website).

The iX3 was first announced to the public in 2018 and the iX3’s petrol-powered brother is BMW’s number one selling car. The iX3 stores a huge 74kwh battery pack. This battery pack can take the iX3 for over 270 miles, according to the scientists at BMW.

This is not the first time that a car company has decided not to release a new vehicle in the U.S. Volkswagen made a similar choice not to bring their first electric car to the states, before it had even started production. Mercedes has also held back on launching their first long-range electric car until 2021.

America is not the best country when it comes to swapping to electric-powered cars. Aside from Tesla, both General Motors and Nissan did poorly when it came to pushing their electric cars, the Leaf and the Bolt. The Prius Prime, which is technically a hybrid, only sold 23,000 cars last year, which is a tiny amount compared to cars powered by good old fossil fuel.

Perhaps America needs to take a much more pro-active view when it comes to saving the planet in this regard. As one of the world’s leading superpowers, statistics show we fall far behind in all things eco.

In recent studies, research has shown that over 40% of Americans live in places where the air quality is classed as unhealthy. This is due to a mix of smog and pollution that is being made even worse by the countries’ lack of attention to climate change.

Since 1970, the air quality across the country has been improving slightly, but as of 2018, we have begun to backslide again. With the last four summers, including three of the hottest years in record, particle pollution is getting worse by the day. This means that over 140 million Americans are breathing unhealthy levels of smog on a daily basis.

In particular, California and Fresno have the worst air quality in the country. Los Angeles has the highest smog levels, which accounts for the rise in breathing-related illnesses popping up across the country.

To put this in perspective, around 1 in 35 deaths across the entire country are related to pollution and air quality.

With other countries around the world, creating new and smarter ways to counter climate control, America needs to start taking note. If we want companies like BMW to bring their new ranges of electric cars to the public, we need to show more willingness in the fight against climate control.