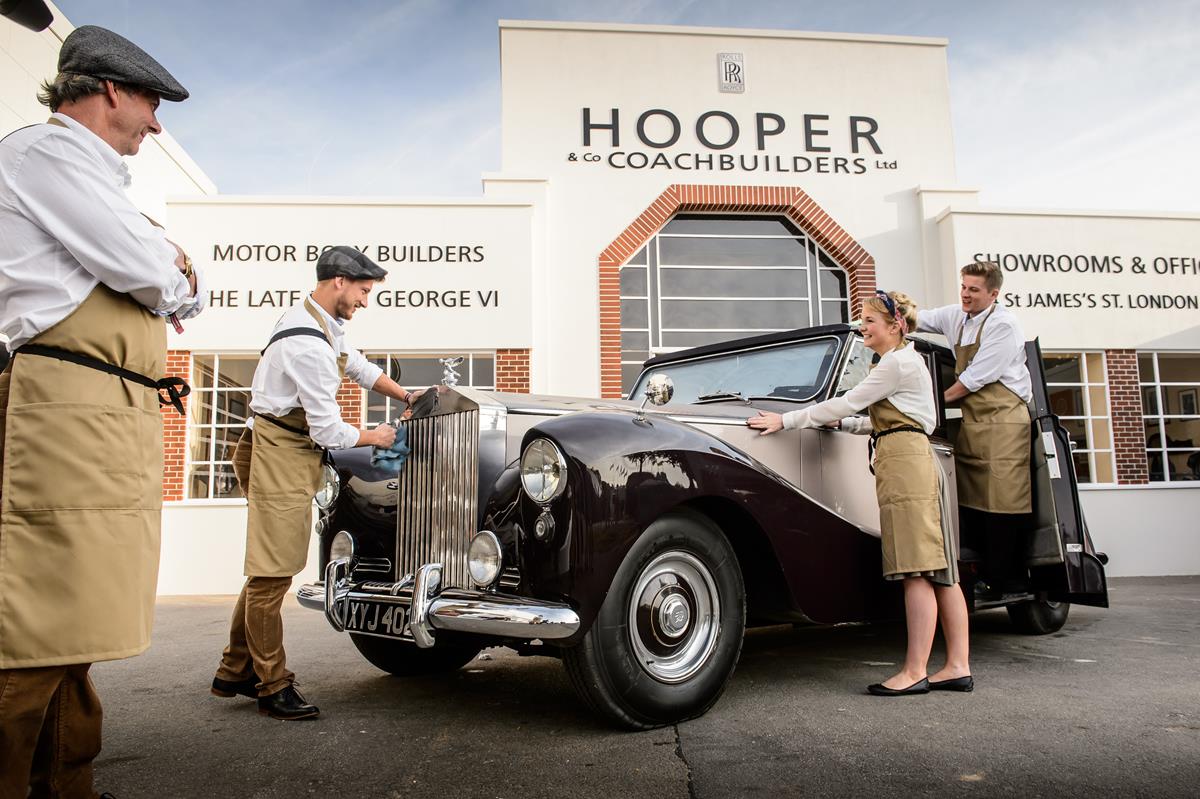 “Using the E-Flex Platform, our goal was to create collaborative partnerships that address a wide array of applications,” said Srini Gowda, Karma Automotive’s VP of Autonomous Driving/ADAS. “By working with nimble technology leaders like WeRide and NVIDIA, we intend to offer unique market solutions with greater speed and efficiency.”

The Karma L4 van is the latest in a series of platform development projects featuring the Karma E-Flex Platform. Last week, Karma debuted its first product in the series, an EREV E-Flex Platform based on its award-winning 2020 Revero GT. Additional demonstration platforms to be revealed in coming months include autonomously driven vehicles, high-performance supercar platforms and more.

Karma’s E-Flex Platform can be configured up to 22 different ways, including installation of SAE L4 technology on both BEV and EREV platforms. The L4 E-Flex Van can incorporate additional components including:

In cities where internal combustion engines are banned, the L4 Van will offer a sustainable solution for last-mile transportation by using autonomy to pilot the vehicle as it completes tasks on electric power. The autonomous cargo van’s technology can also be scaled to deliver critical supplies to underserved areas or act as a first responder vehicle for future disaster relief or public health crises.