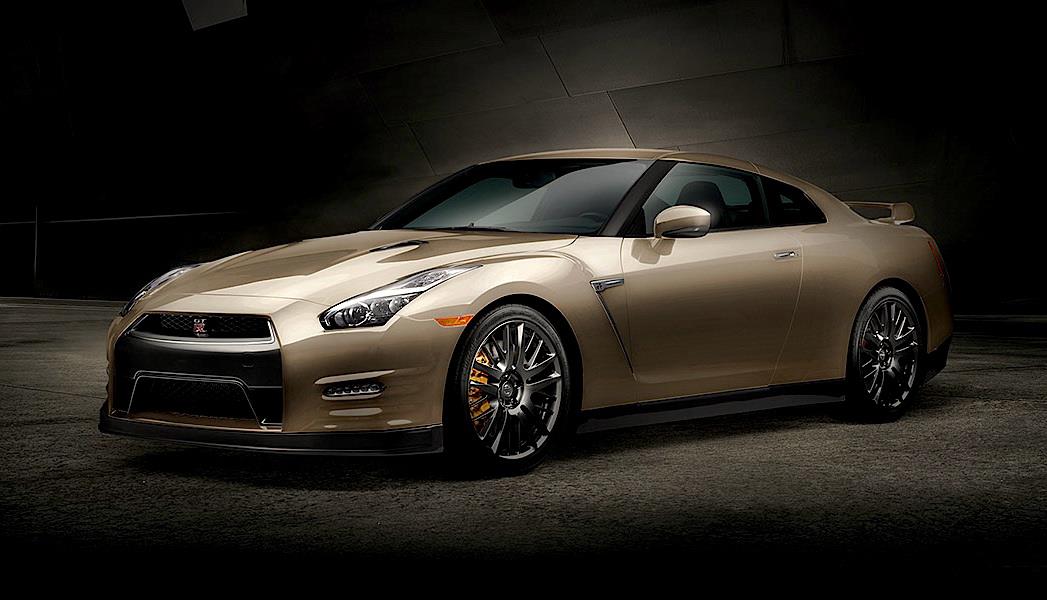 Last year, some 6.2 million vehicles were built worldwide with a “VW” on their grilles. Those two letters have been melded together for decades and have come to represent one of the most recognizable brands on Earth.

So, how do you update an icon? Through one of the largest rebranding campaigns in the world, Volkswagen has debuted a refreshed and digitally friendly re-imagination of its signature logo, now rolling out to the U.S. market.

The new design is a refreshed, minimalist take on the classic logo, allowing for more flexibility and versatility when it comes to the signature symbol. It’s a modern and simpler version of the previous logo, which has identified the brand for over 70 years.

Led by Volkswagen Chief Designer Klaus Bischoff, the new branding was designed to be versatile, “digital first” and reduces the logo to essential elements, which now presents as flat and two dimensional.

“My personal drive in this redesign was to make the W float, bringing a new lightness to the Volkswagen brand,” said Bischoff. “Of course, this rebrand also brings Volkswagen into the digital era, transforming our classic logo into a trademark that is easily displayed digitally on devices and applications.”

The new Volkswagen logo was reimagined to function on small scales like a smart watch or phone as well as those that dress the company’s sustainable factories and plants.

“We have created a new holistic global brand experience on all channels and across all touch points,” said Jochen Sengpiehl, Chief Marketing Officer of Volkswagen. “As a general principle, our aim will not be to show a perfect advertising world; we want to become more human and livelier, to adopt the customer’s perspective to a greater extent and to tell authentic stories.”

The redesign also brings other significant changes to the Volkswagen brand and its marketing strategy. The logo’s blue and white colors have also been refreshed with a new deep blue tone, allowing for additional color variants.

The international rollout will include the transition of over 70,000 logos globally. By mid-2020, the brand plans to complete the rollout of the rebrand across the 10,000 dealers in 171 markets spanning 154 countries and has made its U.S. vehicle debut on the 2020 Atlas Cross Sport.